The Twitter CEO spoke at a CES panel with NBA Commissioner Adam Silver.

Fresh off the announcement of a new partnership between Twitter and the NBA, today CEO Jack Dorsey sat down with the league's Commissioner Adam Silver at CES 2019. They talked about NBA games coming to Twitter for the first time, which won't be like any sports stream. Rather than watching a typical NBA broadcast, the Twitter camera feed is going to focus on single players, and users will be able to vote to choose whose view they want to get during a game. Dorsey said these livestreams are designed to be a "great complimentary experience" to the games you're watching on TV, rather than the primary source of entertainment.

With NBA Twitter being one of the the most popular subcultures on the site, it makes sense for Twitter and the NBA to explore new avenues to work together. "[NBA Twitter] is one of the most exciting, entertaining and insightful parts of Twitter," Dorsey said, adding that this notion could easily be applied to other topics and events, including social and political. "Twitter wants to be a place that follows your interests, rather than a social-based network," he explained. "Anything we can do to make [an event] feel more electric, and make you feel like you're part of something bigger than yourself, then [we're] successful." 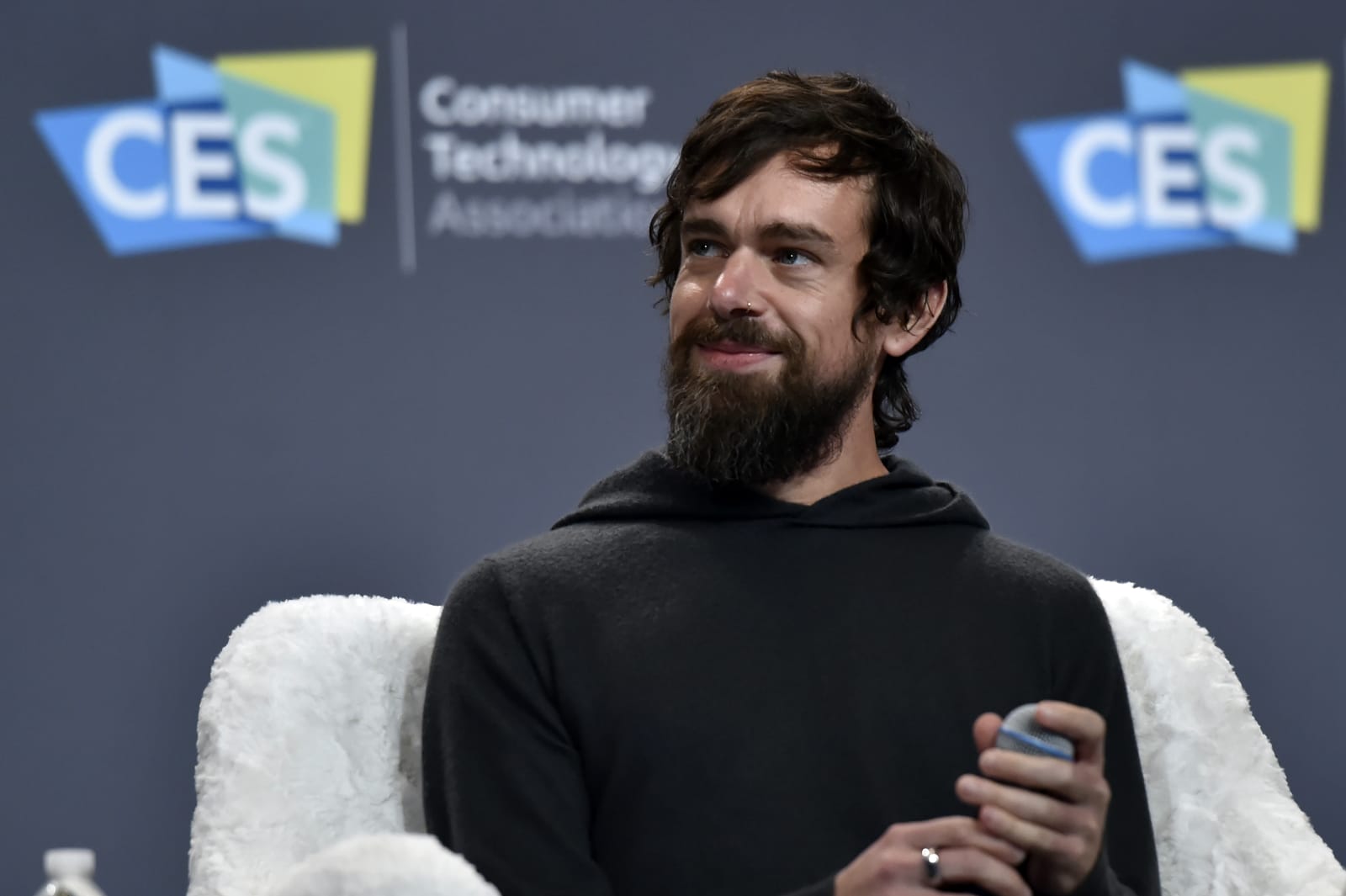 Dorsey and Silver also touched on a hot subject for NBA Twitter: the burner accounts of superstar Kevin Durant and the Philadelphia 76ers' former president of basketball operations, Bryan Colangelo. In case you're not familiar with this drama, in 2017 Durant's attempt to clap back at trolls on Twitter backfired, after he was caught responding to a criticizing fan with a tweet defending himself in the third person. Colangelo's story was similar: He was running five ghost Twitter accounts, four of which he used to talk smack about his players, staff and leak private information about players' medical history.

Silver, who's been in charge of the NBA since 2014, said that while there are no policies against a behavior like Durant's, the league does try to counsel players. It lets them know, he said, that everything has a digital footprint, so they need to exercise their best judgement and simply "be careful." Meanwhile, Dorsey went on a deep rant about how, whenever people utilize Twitter "in ways we weren't expecting," he always tries to learn and understand the intent behind it. He said he hasn't figured out why Durant did such thing, but that it's fascinating to see how "creative" users can get on Twitter -- even if that user happens to be a two-time NBA champion.