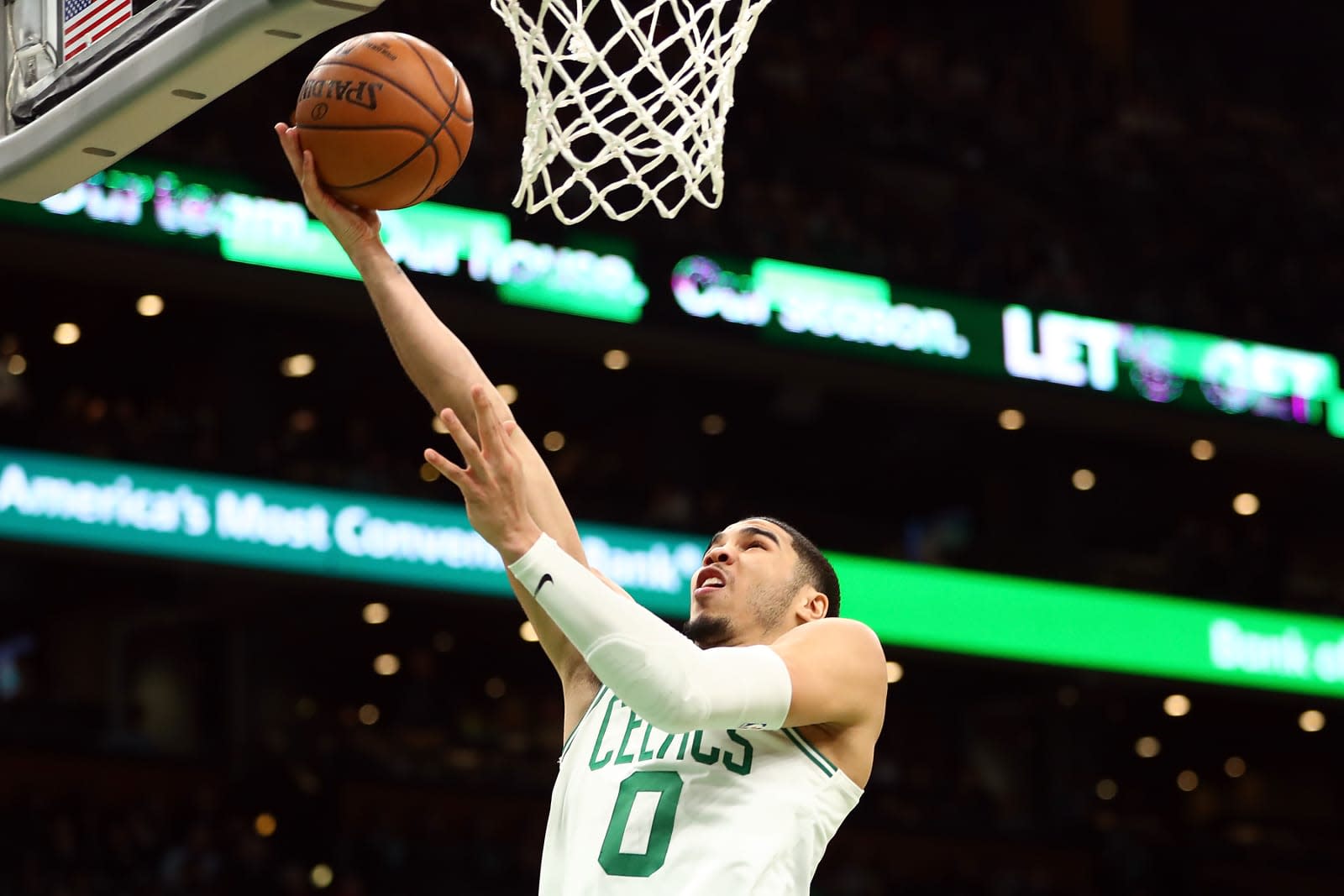 Twitter is no stranger to sports content, but when it airs 20 NBA games later this year, it will be doing something a little different. Only the second half of those games will air and coverage will be focused on one, single player. Who that player is will be determined by a vote hosted on Twitter. The streams will feature both regular season and playoff games, and they'll debut with the All-Star Game on February 17th.

Fans will vote on @Twitter for the player they want to see featured during the live stream of select regular-season and #NBAPlayoffs games airing on TNT as well as the 2019 #NBAAllStar Game.

This might seem like a rather odd setup, especially if Twitter is looking to pull in basketball fans. But the company told Variety that this type of coverage is meant to complement traditional TV, not replace it. "Every single one of our deals has to look at that," said Kay Madati, Twitter's head of content partnership. "We're not here to encroach on the rights of our partners."

Twitter announced the deal, which was made with Turner Sports and the NBA, today.

The schedule of games and who will provide commentary during the streams will be announced later on. The games will stream on the @NBAonTNT Twitter account.

In this article: av, basketball, entertainment, nba, sports, streaming, TurnerSports, twitter
All products recommended by Engadget are selected by our editorial team, independent of our parent company. Some of our stories include affiliate links. If you buy something through one of these links, we may earn an affiliate commission.