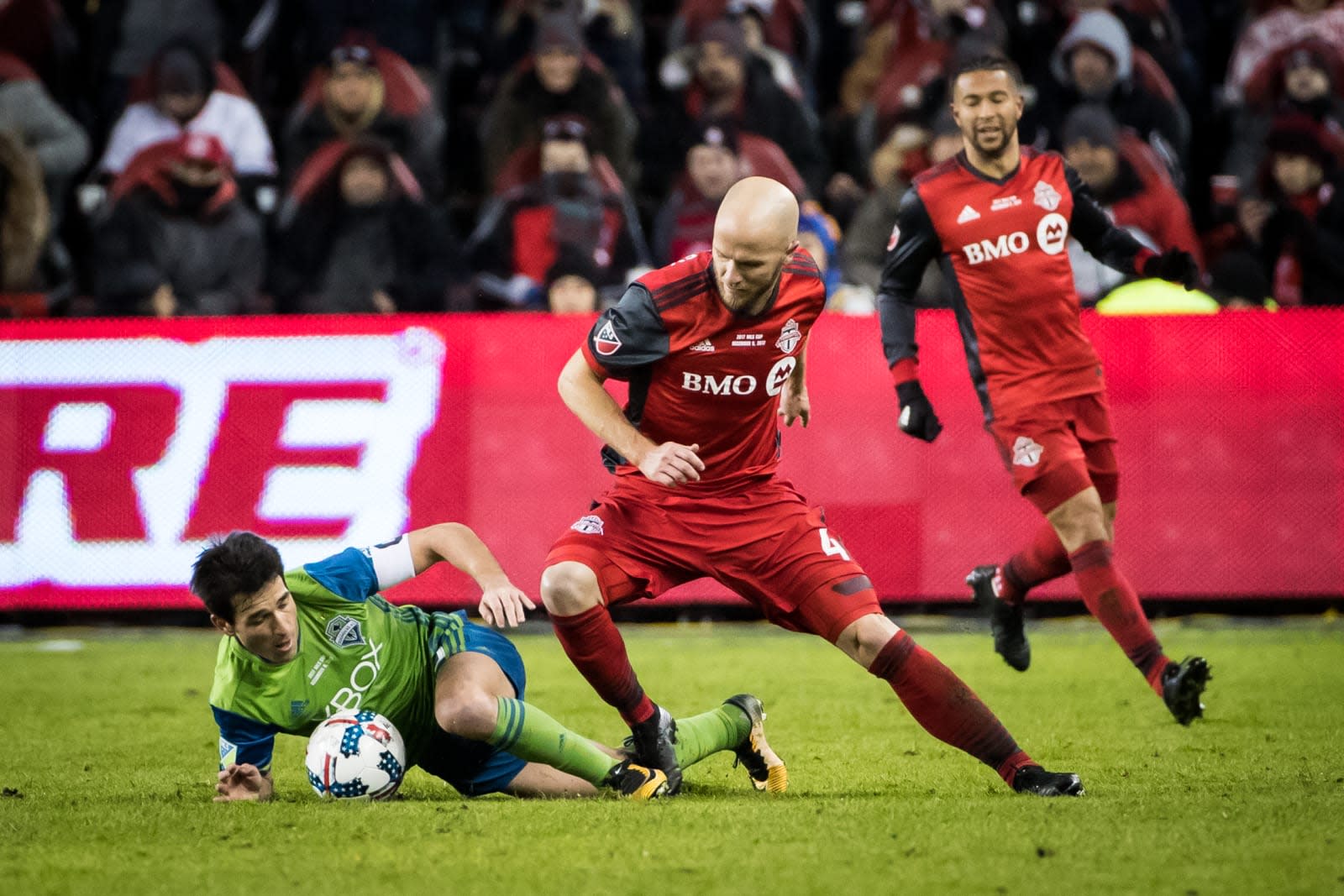 Twitter hasn't scored a major sports livestreaming deal in a long while, but that drought is over. Variety has learned that the social network has struck a 3-year deal with Major League Soccer that will give it a selection of weekly video, including "at least" 24 live matches. The arrangement will turn Univision's normally Spanish-language broadcasts into English-language streams for Twitter users in the US. The first livestream has already taken place, in fact -- Twitter broadcast a match between Los Angeles FC and Real Salt Lake on March 10th.

The agreement also provides highlight clips worldwide through MLS' Twitter accounts, and should include other videos tied to the season's "big events."

This is a blow to Facebook (which had MLS live games in 2017) although it won't feel too devastated when it just secured the rights to 25 MLB games. MLS will certainly be happy, as the Twitter deal comes shortly after YouTube TV reached streaming deals with Los Angeles FC and the Seattle Sounders. And for Twitter, this is really just one part of a long-term strategy to become a hub for as many sports as it can. The more live games it has, the more likely it is to keep you engrossed. That, in turn, lures in more advertisers and could help grow Twitter's relatively stagnant user base.

In this article: football, gear, internet, livestreaming, majorleaguesoccer, mls, soccer, socialnetwork, socialnetworking, sports, twitter, univision
All products recommended by Engadget are selected by our editorial team, independent of our parent company. Some of our stories include affiliate links. If you buy something through one of these links, we may earn an affiliate commission.