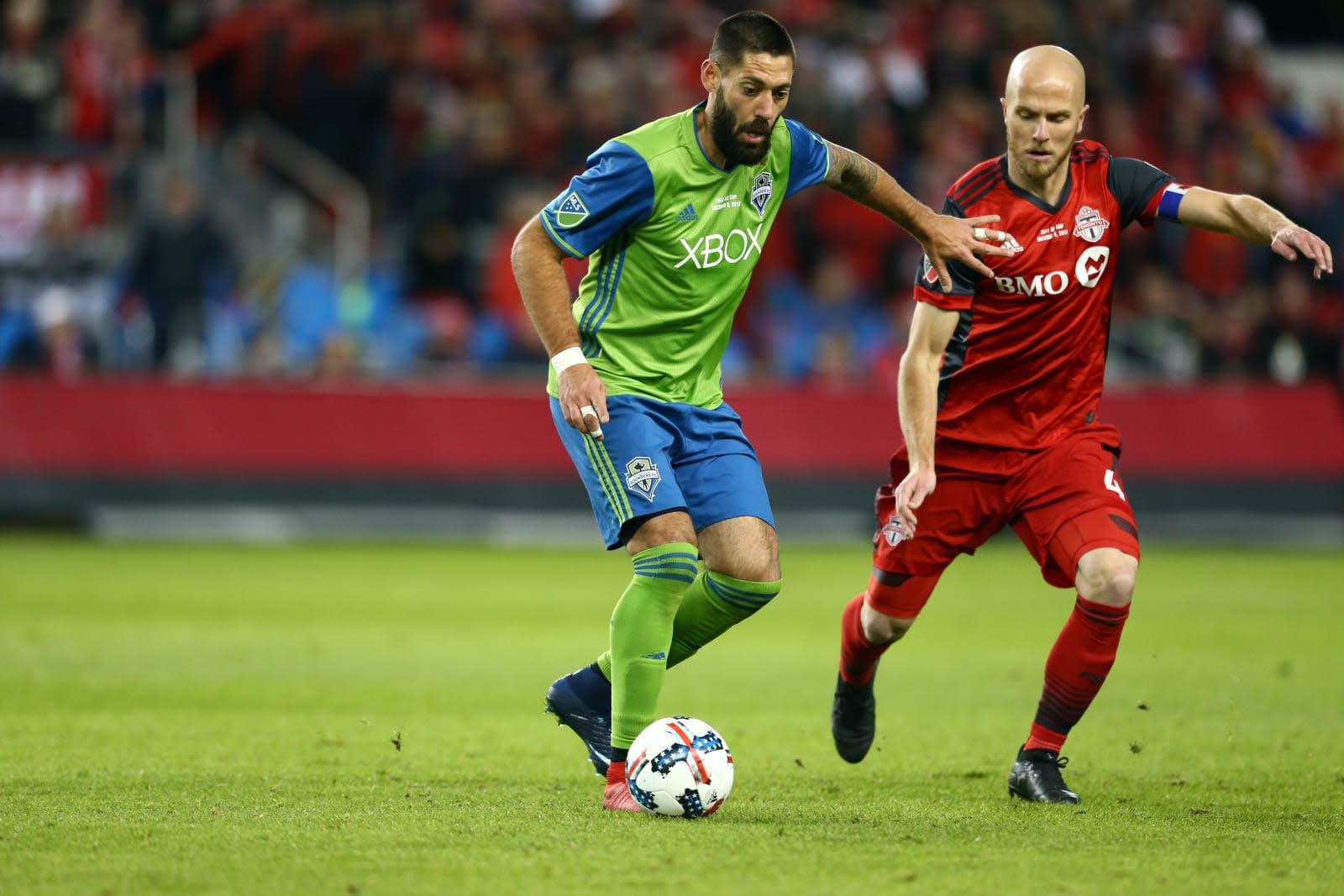 YouTube TV has landed another Major League Soccer deal, and this time you might be more likely to notice. As part of a multi-year agreement, the internet TV service is now the official streaming option for all Seattle Sounders FC games. Similar to the LAFC deal, you can watch the 14 nationally televised games on conventional TV networks like ESPN and Fox (including through their online apps), but a dedicated YouTube TV channel will stream the teams' 20 regionally-broadcast games online.

This isn't necessarily a tremendous coup for YouTube given MLS' relatively modest viewership compared to other American sports leagues. The Sounders are generally considered one of the best-known team in the league, though, so it's bound to command some attention. And like before, this illustrates how YouTube TV's growth is influencing its ability to make deals. It's large enough that major sports teams are willing to make exclusive arrangements instead of turning to conventional TV like they might have in the past.

In this article: entertainment, google, internet, majorleaguesoccer, mls, services, soccer, soundersfc, sports, streaming, youtube, youtubetv
All products recommended by Engadget are selected by our editorial team, independent of our parent company. Some of our stories include affiliate links. If you buy something through one of these links, we may earn an affiliate commission.