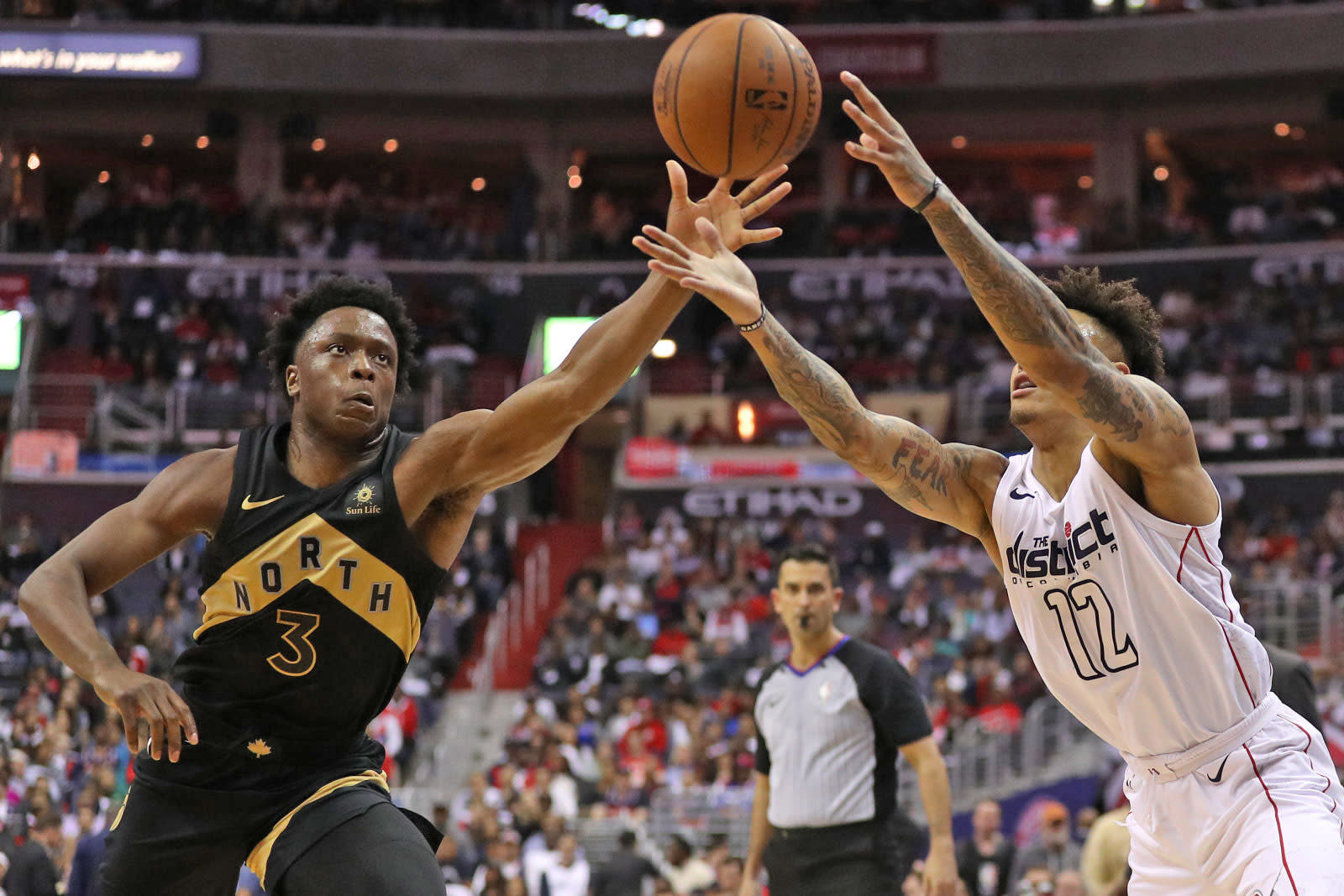 It's not just TV networks like Fox that are promising a host of live Twitter shows. Disney and Twitter have struck a deal that will bring a range of live shows to the social network. The pact will cover Disney's "entire" portfolio of entertainment, news and sports, including ESPN. You probably won't want to ditch ESPN+ for whatever's coming (why would Disney give away the cash cow?), but it does bode well if you want a free sports fix.

ABC and Marvel are also part of the strategy. You should hear more about the ESPN shows both from Twitter (later on April 30th) and ESPN itself (May 2nd).

Twitter hasn't been shy about its live video push, with offerings coming from a range of news sites, sports leagues and TV networks. The Disney deal is a major coup, though. Even if these aren't as riveting as what you see on conventional TV, they suggest Disney sees Twitter as an important enough medium to merit a large range of programs -- it's not just producing one or two token shows to pretend it's relevant.

In this article: abc, disney, entertainment, espn, internet, livestreaming, marvel, socialnetwork, socialnetworking, sports, television, tv, twitter
All products recommended by Engadget are selected by our editorial team, independent of our parent company. Some of our stories include affiliate links. If you buy something through one of these links, we may earn an affiliate commission.