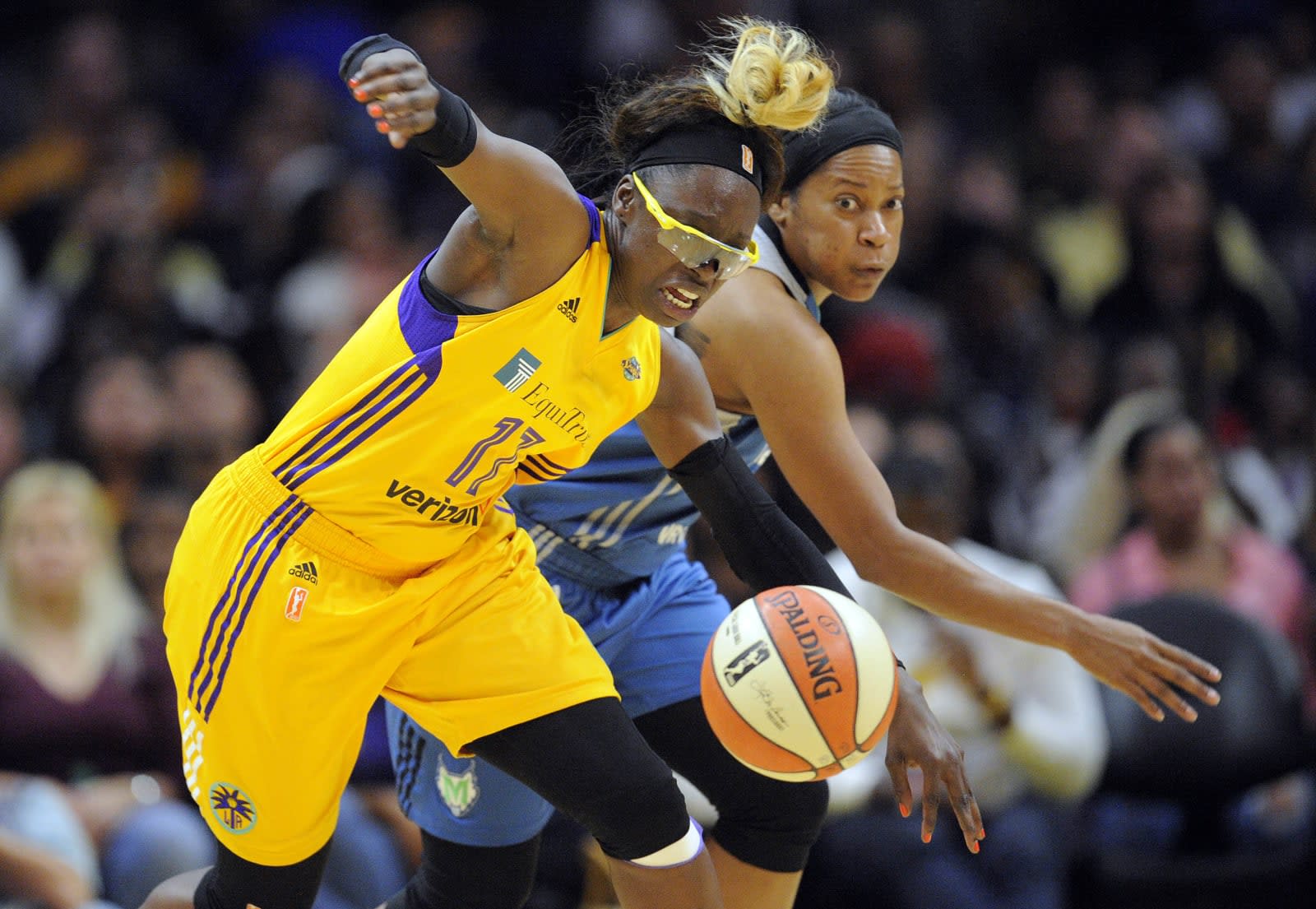 For the second year in a row, Twitter will livestream WNBA games. The coverage starts on May 20th with a four-game blitz starting at 1PM ET, and will follow with one streamed every Tuesday until the season finale on August 19th.

Renewing its WNBA coverage is the latest in Twitter's ravenous appetite for sports content. While it lost Thursday Night Football last year, the platform has plenty of programming lined up, from Major League Soccer to a World Cup live show to ESPN content, including SportsCenter Live.

While the 20 total games broadcast on Twitter won't cover the entire season, each WNBA team will appear in at least two of them. If you don't want to watch on the social site, you can still catch the action on ESPN2, NBA TV, the WNBA League Passa nd the ESPN app.

In this article: basketball, entertainment, services, sports, streaming, twitter, wnba
All products recommended by Engadget are selected by our editorial team, independent of our parent company. Some of our stories include affiliate links. If you buy something through one of these links, we may earn an affiliate commission.