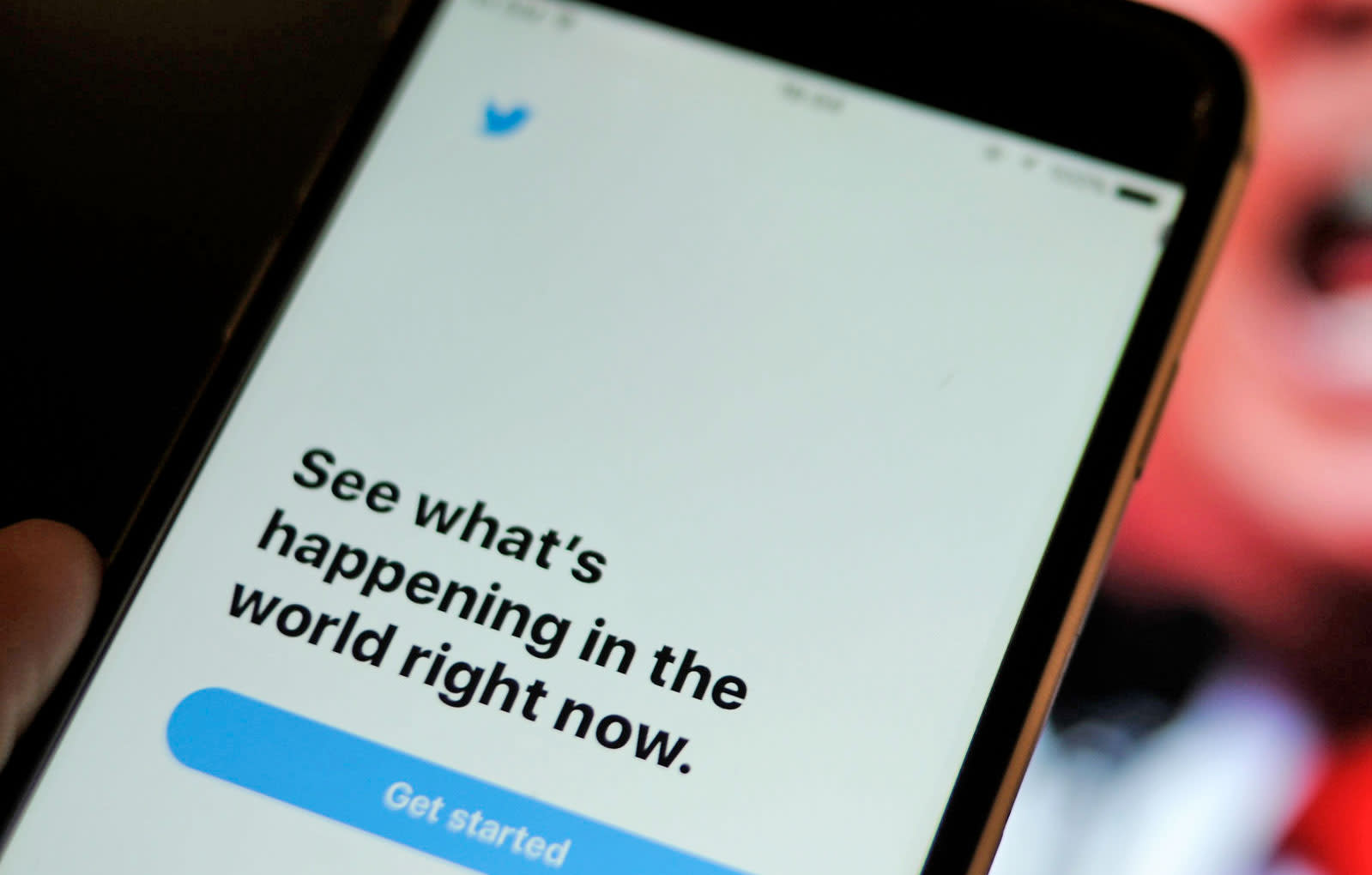 Twitter has always been the ideal site for conversations and reactions around live events, be it a sports game, an awards show or serious breaking news. Up until today, you've been able to use the Twitter mobile apps to get notifications from specific accounts you're into, like an NBA team or a media outlet, as well as breaking news. But now, the company wants to take that one step further and make it easier for you to see the latest about events and topics you care about. You'll notice this in the form of push notifications that will be sent to your phone based on your particular interests, including who you follow and what you tweet about.

It's a feature designed for Twitter to be proactive about keeping you in the know about "what's happening now," and the hope is that as a result you'll spend more time in the app. If you're worried about being spammed, Twitter says it'll be extra conscious to not flood your device with notifications that aren't valuable to you. And, if you want to, you do have the option to turn off these types of notifications altogether by going to your recommendation settings.

In addition to this, Twitter is making changes to Moments (they're vertical now) and its Explore tab, which will now let you navigate by topic (such as entertainment, music, sports and technology) rather than content type (articles and videos). Similarly, Twitter's "Happening Now" feature, which groups tweets about ongoing events on the top of your timeline, has also been tweaked to show you breaking and personalized news. Once you're browsing that section, you'll see tweets with text, images and videos related to whatever is taking place at that moment. Of course, the idea with all these changes is for you easily see what people are saying about the things you're into and others that are happening around the world.

That's not it, though. With the 2018 FIFA World Cup in Russia kicking off tomorrow, Twitter is rolling out a dedicated hub for the tournament and individual pages for all 64 games. If you search the app or desktop site for "World Cup," you'll get tweets, scores, videos and Moments about every match. Soccer (football) fans will also see this pop up at the top of their timeline, so they'll have easy access to the news from the globe's biggest sporting event. Here in the US, Twitter struck a pivotal deal with Fox Sports to offer users access to highlights and a show called FIFA World Cup Now, which is going to stream live from Russia during the months of June and July.

Sriram Krishnan, Twitter's senior director of product management, told Engadget that the goal is for people to use these features to engage in "momentous" conversations in real time, about anything major that may be taking place around the world. "At the heart of it, Twitter is about what is happening right now," he said. At the same time however, Krishnan added, it is extremely important for every user to have complete control of their Twitter experience. That's why you have the ability to opt out of the new personalized and event news notifications.

Aside from the World Cup hub, which will be live on June 14th, the rest of these changes will be coming to Twitter's iOS and Android apps in the coming weeks and months. Ultimately, for Twitter it's all about using relevant info to keep you in its world as long as it can, and these new features are clearly designed to do exactly that. It'll be up to you to decide how much news you want to consume.

In this article: breakingnews, entertainment, gear, internet, interview, mobile, moments, nba, news, services, social, socialmedia, socialnetwork, socialnetworking, sports, twitter, twittermoments, worldcup, worldcup2018
All products recommended by Engadget are selected by our editorial team, independent of our parent company. Some of our stories include affiliate links. If you buy something through one of these links, we may earn an affiliate commission.