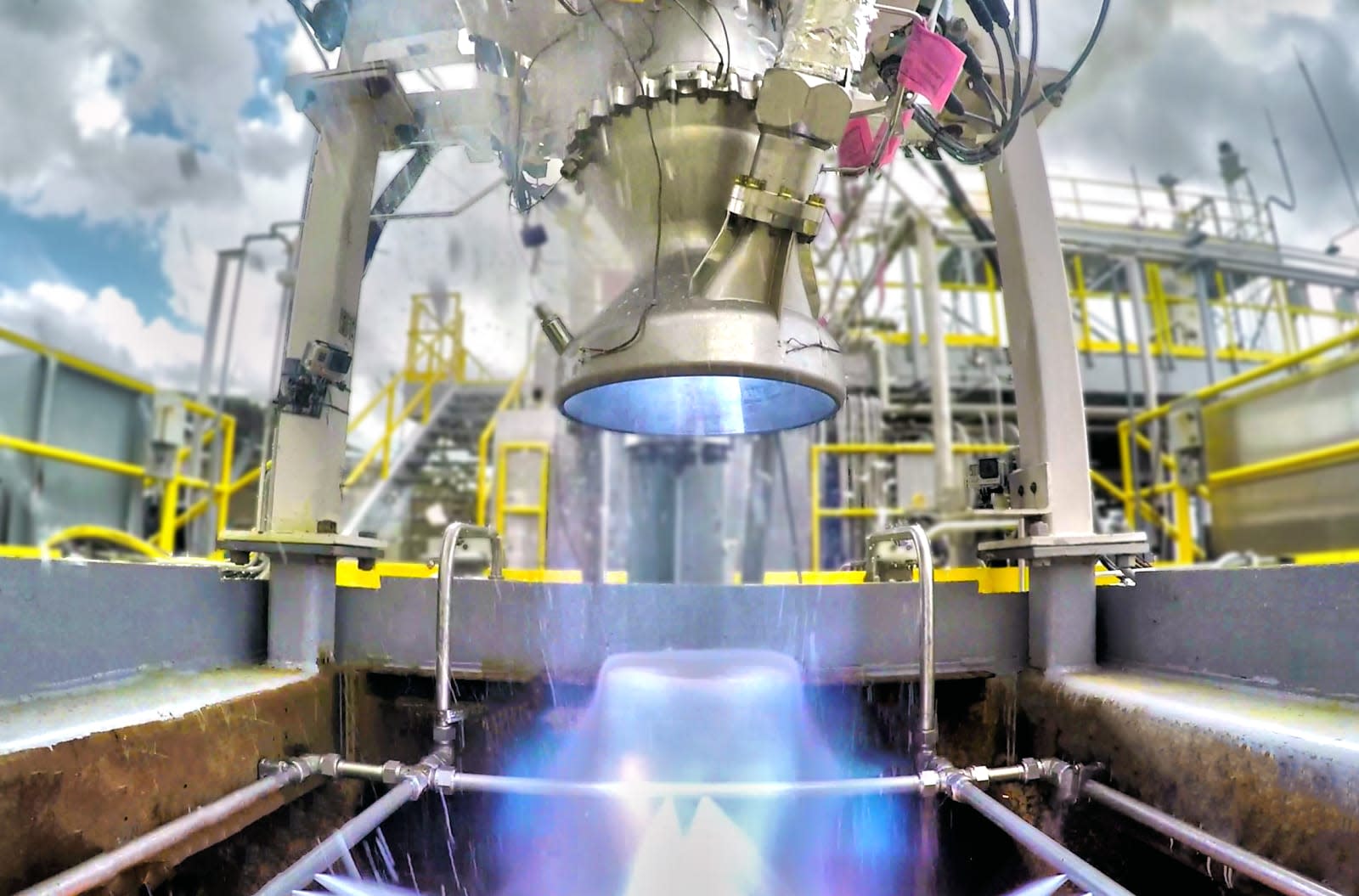 Relativity Space, a startup that aspires to create 3D printed rockets, has secured a launch pad at Cape Canaveral. The company announced Thursday a five-year agreement with the US Air Force that will allow the company to operate out of Launch Complex 16 (LC-16) at the at Cape Canaveral Air Force Station in Florida.

The startup is the fourth private company to be given access to LC-16, joining Elon Musk's SpaceX, Jeff Bezos' Blue Origin and the United Launch Alliance. By using the existing launch complex, Relativity Space believes it will save about four years that would have been required to build a launch pad from scratch, according to CNBC.

The company is aiming to launch its first payloads into low-Earth orbit by 2020. Its 3D-printed rocket, the Terran 1, is expected to be able to launch payloads of up to 2,700 pounds. Each launch will cost about $10 million, and Relativity Space already has over $1 billion in booked launches according to Axios.

It's worth noting that Relativity Space CEO Tim Ellis was named by Vice President Mike Pence as a member of the National Space Council's Users Advisory Group last year. Executives from SpaceX, Blue Origin and the United Launch Alliance are also members of the council.

In this article: 3dPrinting, AirForce, CapeCanaveral, mikepence, relativityspace, space, spacecouncil, tomorrow
All products recommended by Engadget are selected by our editorial team, independent of our parent company. Some of our stories include affiliate links. If you buy something through one of these links, we may earn an affiliate commission.