The Morning After: Google's smartwatch and Netflix vs. 'Fortnite'

Good Friday morning. No self-lacing sneakers today, but we do have a giant tractor. Less randomly, Google is buying Fossil's smartwatch tech arm, we take a closer look at the AIs that gamble and a robot dog picks itself up. 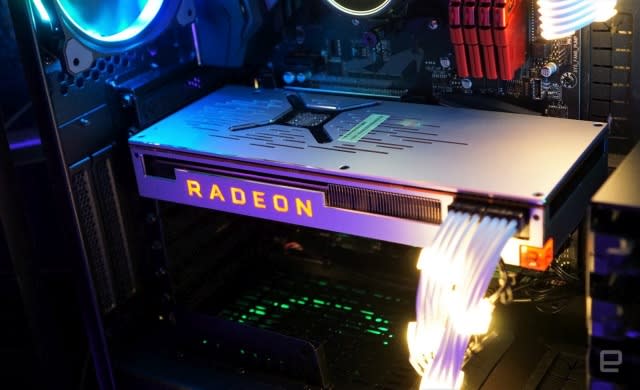 After AMD released its seven-nanometer Radeon VII graphics card, NVIDIA CEO Jensen Huang responded by essentially trashing it. But he should be worried: According to a CES performance tease, the AMD's Radeon VII actually beat NVIDIA's RTX 2080 in several tasks. It also bested the RTX 2080 when playing Strange Brigade and other titles, especially at 4K resolution.

NVIDIA notably attacked AMD's lack of (NVIDIA-exclusive) features like ray tracing, G-SYNC and AI-powered DLSS anti-aliasing. However, these features aren't yet the killer apps NVIDIA needs them to be -- if AMD keeps pushing the chip-design envelope, the next couple of years could get rough for its rival.

Farm tech.John Deere wants to remind the world it's a tech company 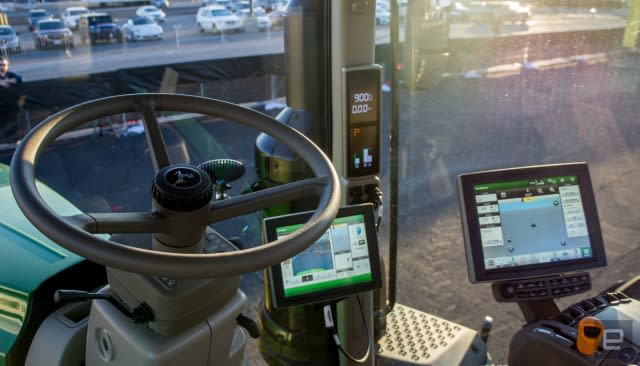 Why was there a giant tractor at the world's biggest tech show? Roberto Baldwin explains.

The gambling on games of chance has been around for as long as the games themselves. And for as long as there's been money to be made wagering on them, people have been leveraging mathematics to give them an edge on the house. In 2019, as gaming has moved from bookies and casinos into the digital realm, gamblers are beginning to use modern computing techniques, especially AI and machine learning (ML), to increase their odds of winning. The house doesn't always win.

Fossil is not bowing out of smartwatches.Google will buy Fossil smartwatch tech for $40 million 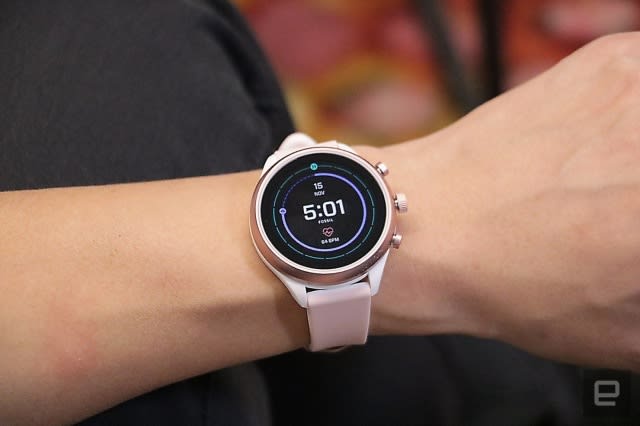 Google has agreed to buy some of the intellectual property behind Fossil's smartwatch technology in a $40 million deal. While the two aren't specific about the technology trading hands, the arrangement will see a "portion" of Fossil's research and development team sign on with Google. According to Google, this shows its dedication to smartwatches and will help by "enabling a diverse portfolio" of connected wristwear.

They kicked it around to prove their point.Researchers train robot dog to pick itself back up after a fall 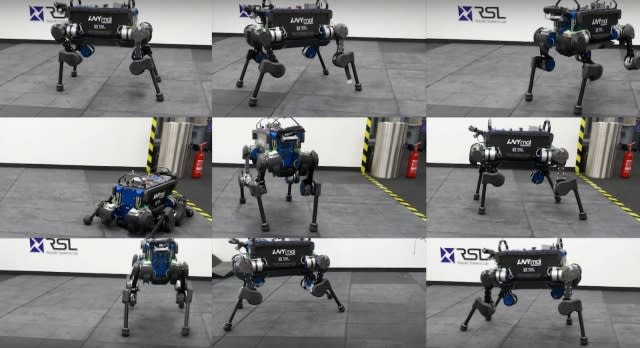 Researchers have taught a robot dog to overcome one of the toughest challenges for a four-legged droid: how to get back up after a fall. In a paper published in the Science Robotics journal, its Swiss creators describe how they trained a neural network in a computer simulation to make the ultimate guard bot. Then they went and kicked the canine around in real life (because that's what researchers do) to see if their technique worked. It did. 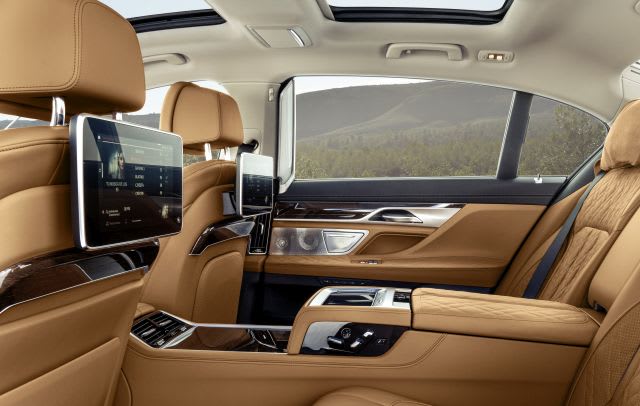 HoloLens creator Alex Kipman will co-host a press event at MWC.Microsoft might surprise us with HoloLens 2 next month

Microsoft has hinted it could reveal the long-awaited HoloLens 2 next month. It sent out invites to a press event taking place on February 24th, which CEO Satya Nadella, CVP Julia White and technical fellow Alex Kipman will host. Given the names involved, it seems Microsoft has something significant up its sleeve -- and the company usually has little to show at MWC, a conference that centers on mobile tech and software. Mixed reality is a good fit.