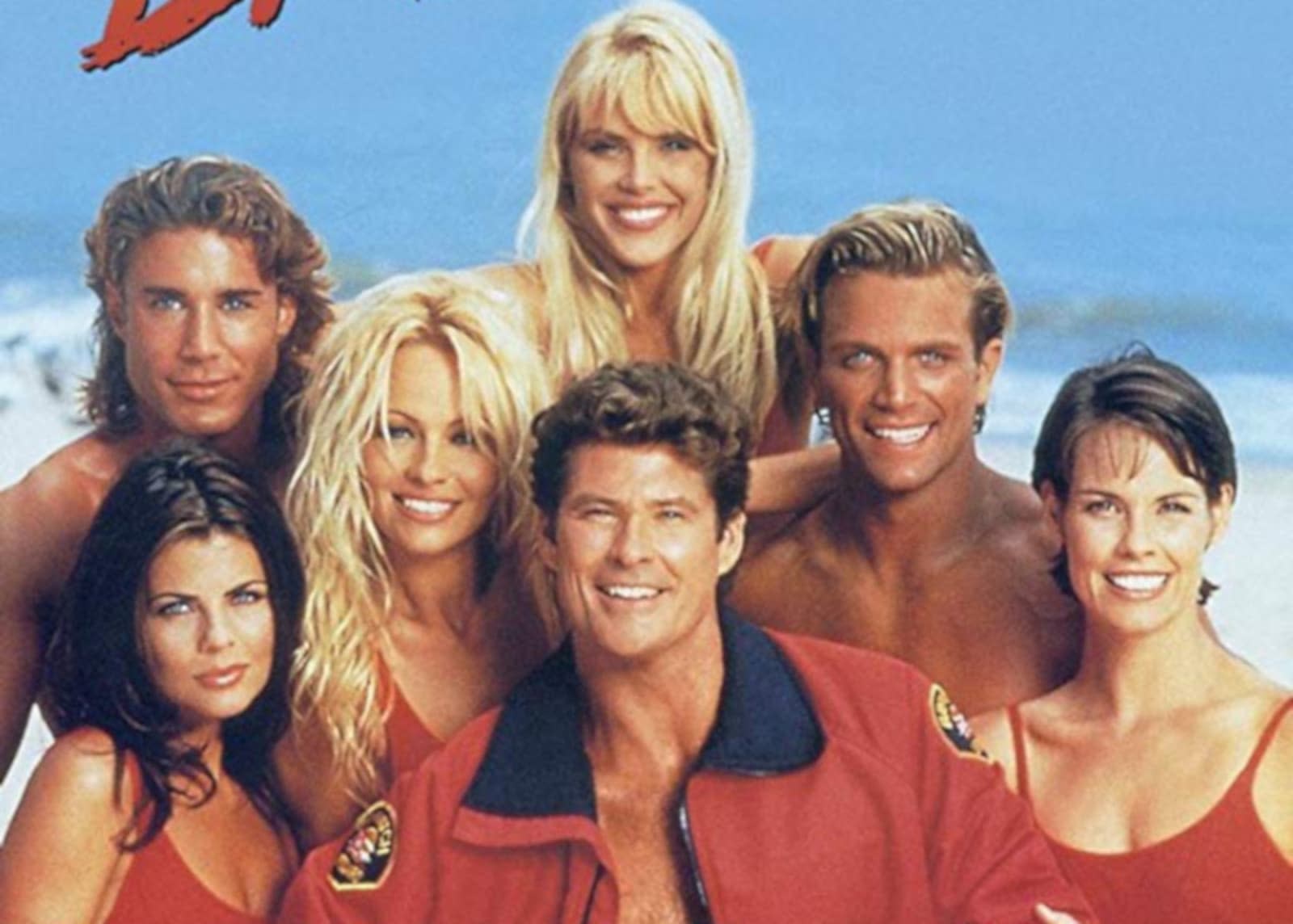 If you're feeling nostalgic for the 90s, Prime Video may have something you can binge on. Amazon is adding Baywatch -- yes, the classic TV series and not Dwayne Johnson's flick -- to its lineup for US, Canada and Australia. You'll even be able to enjoy the show in all its campy glory in HD. The version hitting the streaming service has been remastered for Baywatch's 30th anniversary, so you don't have to endure watching blurry episodes with the wrong aspect ratio for modern displays.

Baywatch first aired in 1989, and the lifeguards in the show saved drowning swimmers, thwarted crimes and dealt with personal dramas for 11 seasons until its finale in 2001. It featured quite a number of actors during its lengthy run, but there's probably nobody more associated with the title than David Hasselhoff who played head lifeguard Mitch Buchannon. In addition to having the series remastered, Baywatch's original creators and executive producers also had 350 original songs created to score its numerous montages. The remastered version of the iconic 90s show will be available on Prime Video starting on January 20th.

In this article: amazon, entertainment, internet, primevideo
All products recommended by Engadget are selected by our editorial team, independent of our parent company. Some of our stories include affiliate links. If you buy something through one of these links, we may earn an affiliate commission.