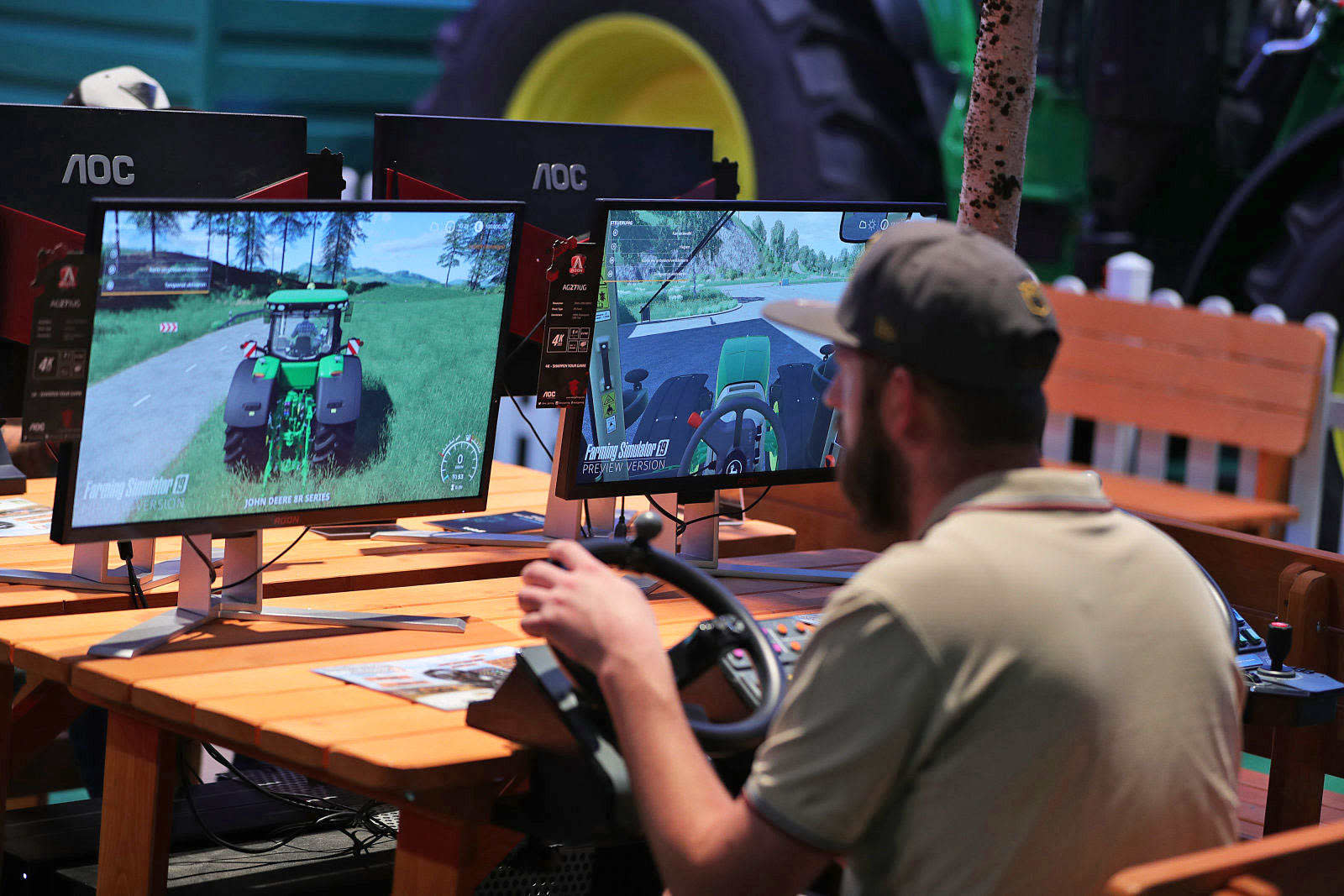 Are you ready for some competitive virtual farming? Giants Software announced today that it will a run an esports league for its unreasonably popular game Farming Simulator. The first season of Farming Simulator League will consist of 10 tournaments that will take place across Europe. Competitors will go head to head with a chance to win up to $280,000 in prize money put up by the developer.

According to the company, tournaments will be held at major gaming events like Gamescom and Paris Games Week. Each event will allow teams and players to earn circuit points and win prizes. Once the regular season has concluded, the teams with the most points earned will gather at FarmCon 2020 to crown the Farming Simulator Champion. The winner will take home about $110,000 in prizes.

This actually isn't the first time Giants Software has kicked the (tractor) tires on a competitive structure for Farming Simulator. The company tested the waters last year with a Farming Simulator Championship series and has operated competitve events with the game at agriculture-related events. Players of the game have gotten more serious over the years, and there's even a custom controller out there for the diehards. This year the competition will take on the form of a traditional esports league, complete with sponsors from the gaming world including Intel and Logitech.

In this article: av, esports, esportsleague, farmingsimulator, gaming, giantssoftware
All products recommended by Engadget are selected by our editorial team, independent of our parent company. Some of our stories include affiliate links. If you buy something through one of these links, we may earn an affiliate commission.