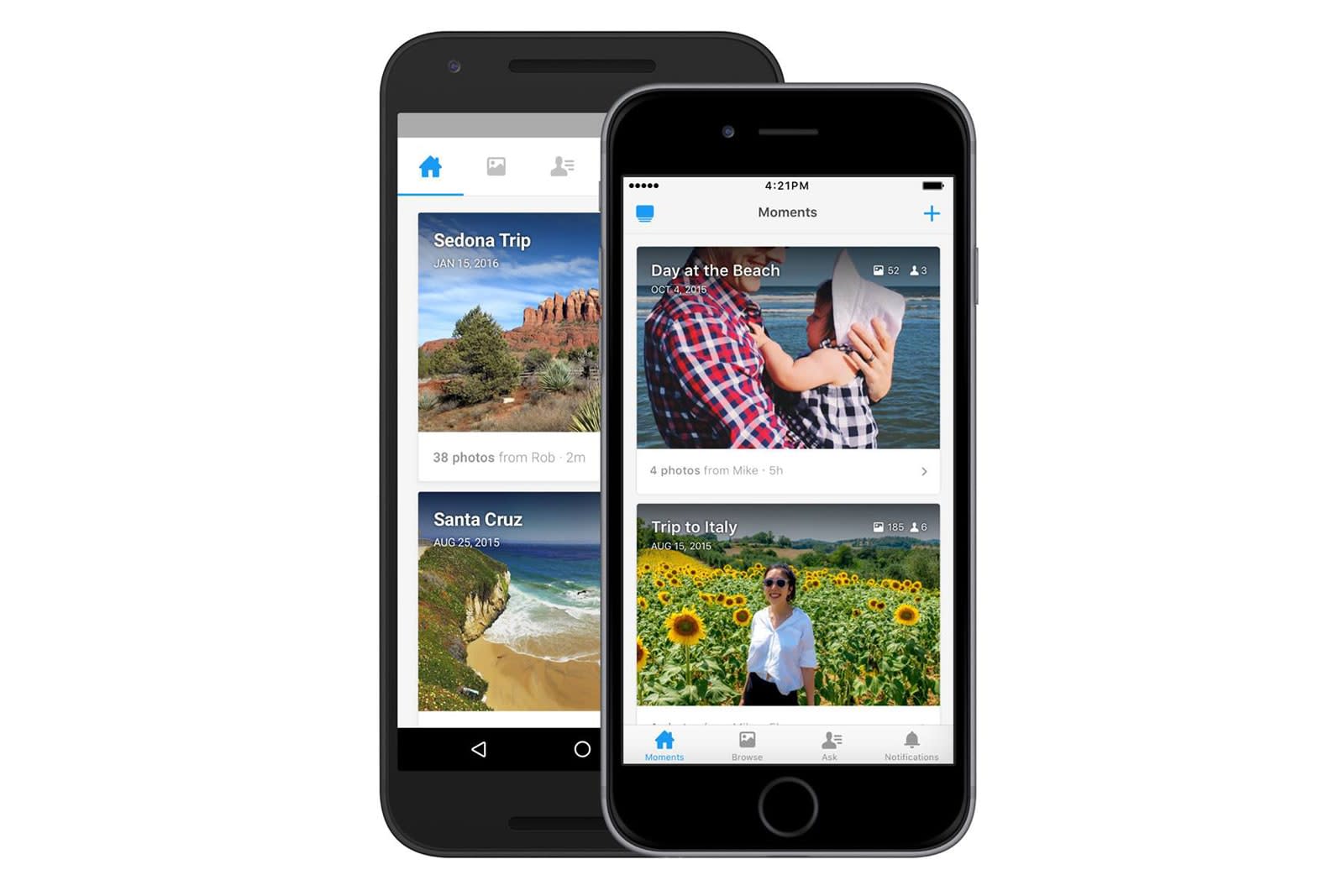 Did you use Facebook's Moments app to handle and share your social network photos? No? You're not the only one. Facebook has informed CNET that it's shutting down the Moments app on February 25th, partly because there weren't enough people using it. If you have a collection you'd like to keep, you can visit a special website before May 2019 to export your photos and videos either as a private Facebook album or as a download.

This doesn't mark the end to everything Moments represented. Facebook's Rushabh Doshi said the company would "continue offering ways to save memories" within its main app. However, it does signal the end to Facebook's most direct attempt to compete with Google Photos, which offers numerous comparable features like automatic movie generation from snapshots.

The shutdown also exemplifies a recurring problem for Facebook: it has trouble getting users to embrace apps beyond its core offerings. Paper, Lifestage and acquired apps like tbh have all closed down in recent years, and frequently due to low usage. And it's not clear that Facebook can convince users to change their habits. Most activity on Facebook involves either the main app or Messenger, and there isn't much incentive to venture further than that.

In this article: android, app, facebook, gear, internet, ios, mobile, moments, photos, socialnetwork, socialnetworking
All products recommended by Engadget are selected by our editorial team, independent of our parent company. Some of our stories include affiliate links. If you buy something through one of these links, we may earn an affiliate commission.