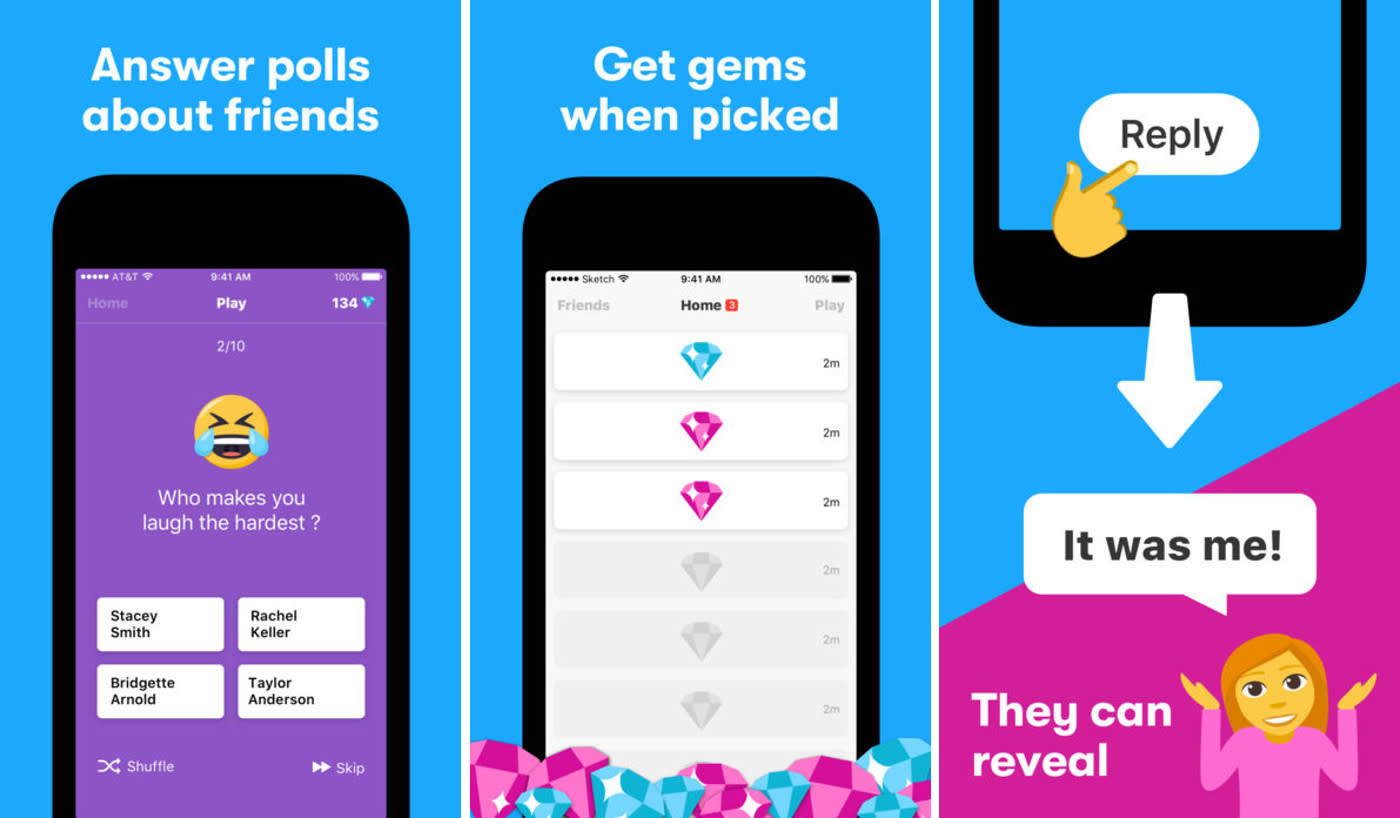 Some of Facebook's mobile app efforts fare better than others, and that's clearer than ever right now. The social network has announced that it's shutting down teen polling app tbh, caller ID tool Hello and fitness tracker Moves based on "low usage." It's scrubbing user data for all three within 90 days, but the apps will likely stop working before that. Facebook will deprecate Moves and its programming kit on July 31st, while Hello is facing a similar fate in "a few weeks."

There wasn't much choice if you ask Facebook. It's aware that users "will be disappointed," but stressed that it had to focus its work so that "we don't spread ourselves too thin." The company didn't mention any privacy concerns, but the apps listed all operate using potentially sensitive data -- address book syncing fills out those "shadow profiles" Zuckerberg tried to avoid discussing, and an anonymous app for teens could be tricky to operate post-GDPR. Updating technology and policies for apps that aren't attracting users just doesn't make sense.

This kind of shutdown is unfortunate, particularly for tbh -- Facebook only acquired it in October 2017, and it was popular at the time. However, it's not clear that the company stifled the apps in question. Some social apps have notoriously short shelf lives (just ask the Secret or Peach teams). Also, acquisitions don't always pan out as expected -- plans change, technical hurdles arise and reality otherwise rears its ugly head. While most app acquisitions tend to lead somewhere, success is far from guaranteed.

In this article: app, facebook, gear, hello, internet, mobile, moves, shutdown, smartphone, tbh
All products recommended by Engadget are selected by our editorial team, independent of our parent company. Some of our stories include affiliate links. If you buy something through one of these links, we may earn an affiliate commission.