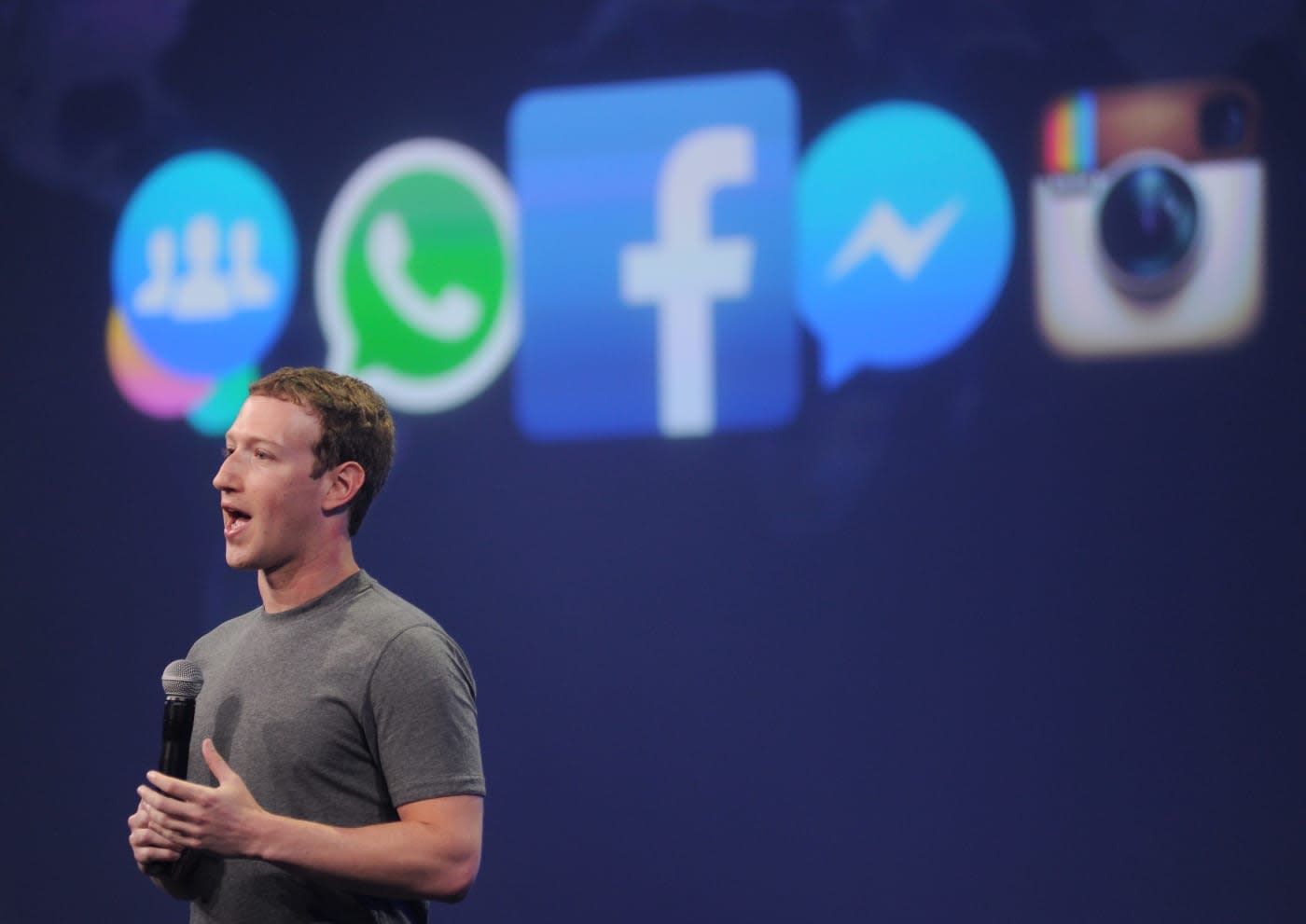 Facebook isn't throwing in the towel when it comes to experimentation, but it has shuttered the project that sought to encourage it. Three apps born from its Creative Labs have been pulled from their respective app stores and the website for the initiative itself is no more. Creative Labs began as a way to encourage experimentation among the social network's employees through hackathon-type sessions, and it led to the development of Slingshot, Rooms and Riff. Slingshot is perhaps the most recognizable of the three for its attempt to take on Snapchat in the realm of ephemeral messaging. Facebook says that since those apps launched, it has pulled features from each into its core Android and iOS app.

Mark Zuckerberg & Co. have been busy this year adding new tools not only to the Facebook apps, but also the likes of Instagram. The filter-driven photo software launched Layout and Boomerang to give users more options when posting images to the service. For Facebook, the introduction of 360-degree videos and AI plans show that the company remains dedicated to building new stuff, but it won't use Creative Labs to officially foster that experimental mindset.

In this article: app, apps, creativelabs, facebook, gadgetry, gadgets, gear, internet, riff, rooms, slingshot, social, software
All products recommended by Engadget are selected by our editorial team, independent of our parent company. Some of our stories include affiliate links. If you buy something through one of these links, we may earn an affiliate commission.