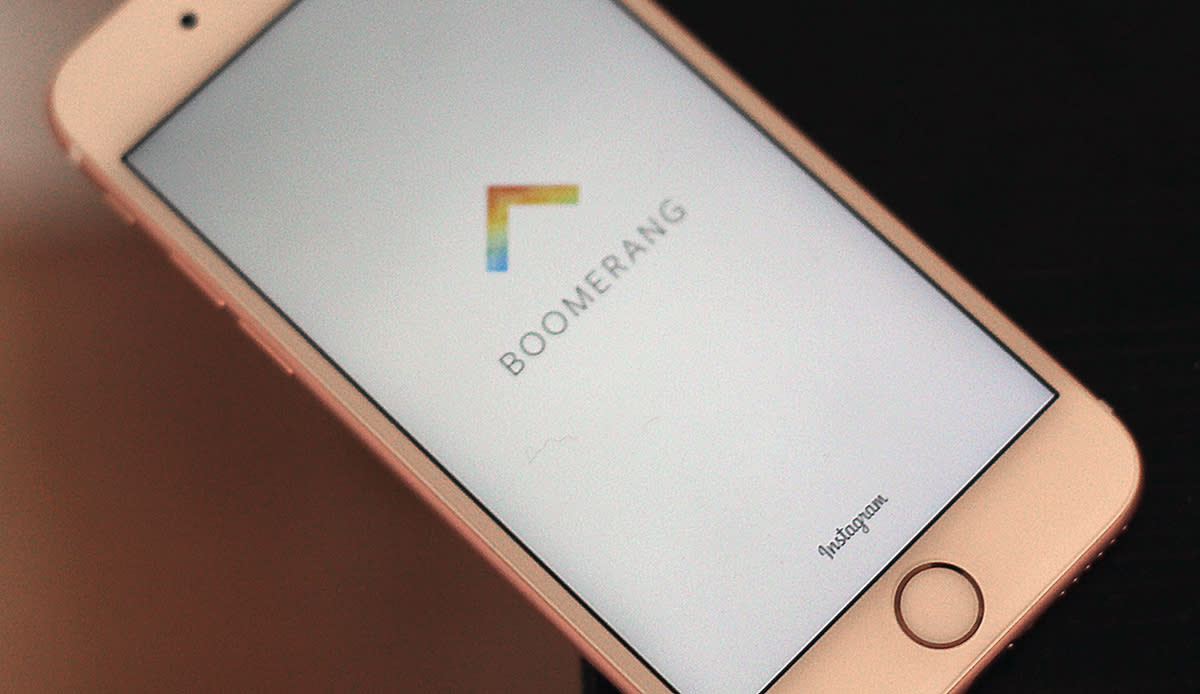 Slowly but surely, the Instagram team is building a suite of apps to help you be more creative on its photo and video-sharing platform. Following Hyperlapse and Layout, we've now got Boomerang, an app for iOS and Android that lets you shoot one-second videos -- made from a burst of five photos -- that quickly play forwards and backwards. They're a little different to Vines and GIFs, given this "boomerang" effect means you'll see everything periodically in reverse -- presumably, it's this element which Instagram hopes will spark people's creativity. Like Hyperlapse and Layout, the app doesn't have a self-contained feed, so the idea is that you'll want to make these video snippets to share them on Facebook or Instagram. If enough people use it, these clips could diversify Instagram and make its feeds more interesting, pulling users away from rival apps like Snapchat.

In this article: boomerang, facebook, instagram, loop, photo, video
All products recommended by Engadget are selected by our editorial team, independent of our parent company. Some of our stories include affiliate links. If you buy something through one of these links, we may earn an affiliate commission.