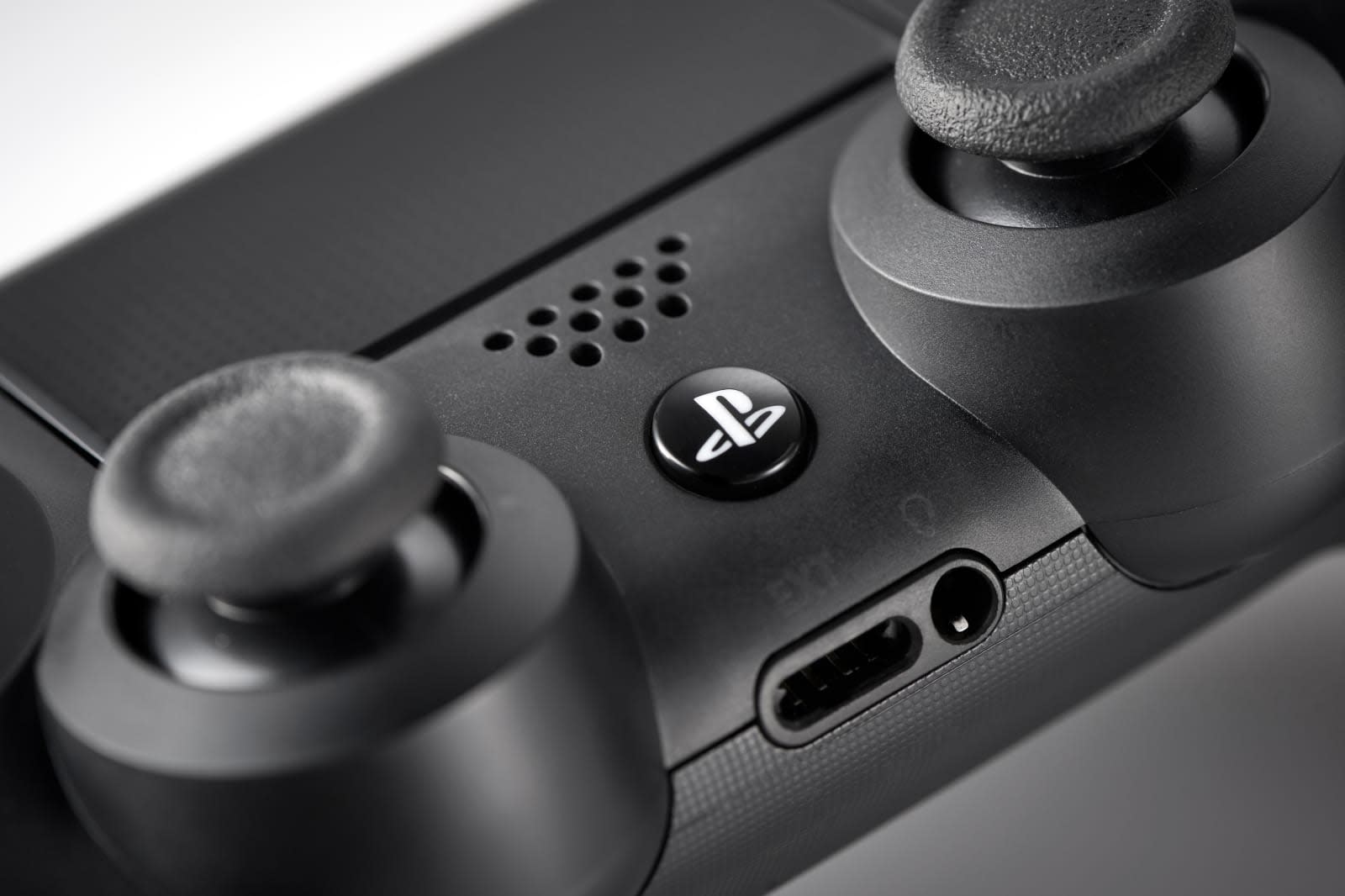 PlayStation Now still isn't widely available around the world, but Sony aims to fix that. It's expanding the game streaming service to Italy, Portugal and Spain in Europe in the near future, as well as Nordic countries like Denmark, Finland, Norway and Sweden. There's no mention of a firm release date just yet. However, would-be players can register for a PS4 beta test due to start in early February.

Beta testers will have access to as many as 600 PS2, PS3 and PS4 games. The finished expansion will offer access to PlayStation games from PCs, and you'll have the option of downloading at least some PS2 and PS4 titles to your console.

PS Now still isn't a globe-spanning service with this latest addition, but it does show that Sony is committed to making it more than just a novelty. Not that it might have much choice. Microsoft hasn't been shy about its intentions for launching an Xbox cloud service. If game streaming truly catches on, Sony will want to go toe-to-toe with its rival -- and that means matching or beating Microsoft's availability.

In this article: av, denmark, finland, games, gaming, internet, italy, norway, playstation, playstationnow, portugal, ps4, services, sony, spain, streaming, sweden, videogames
All products recommended by Engadget are selected by our editorial team, independent of our parent company. Some of our stories include affiliate links. If you buy something through one of these links, we may earn an affiliate commission.