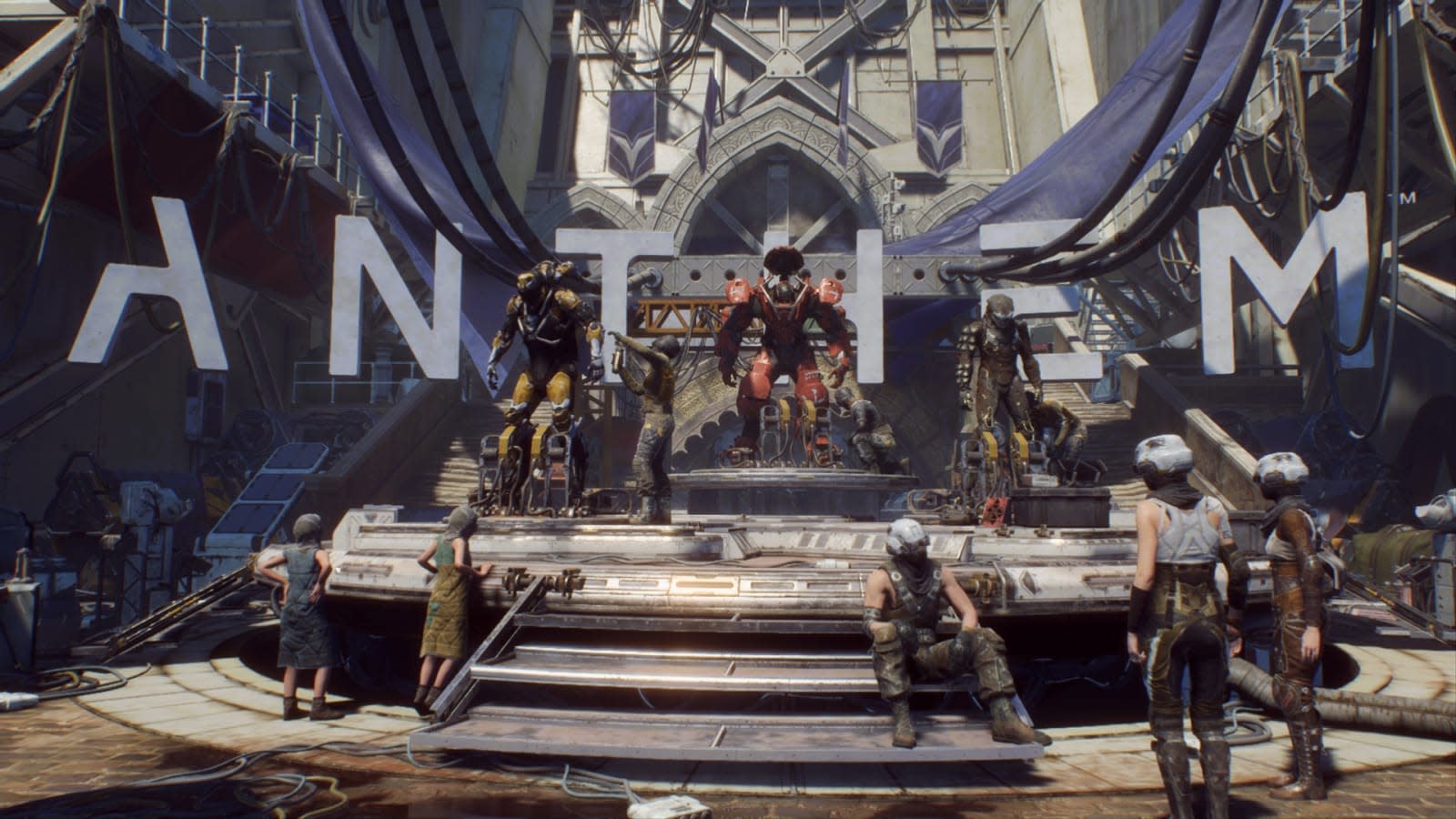 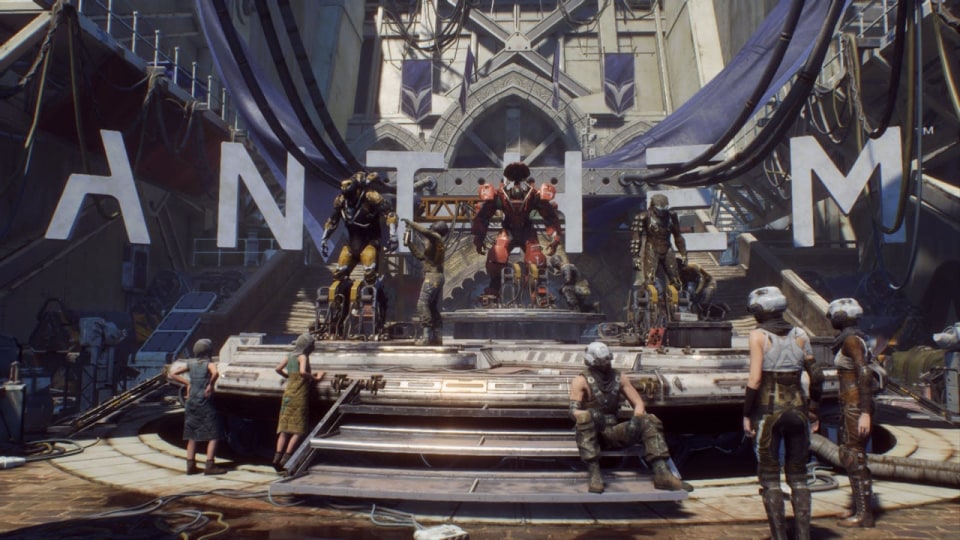 The "VIP" demo period for EA's Destiny-like online shooter Anthem started at noon ET today and almost immediately ran into gamestopping issues. Despite being limited to invited users and those who had pre-ordered, it faced severe capacity issues and connection problems that eventually impacted all of EA's online services this afternoon.

Login issues across EA's services have been mostly resolved, and according to the company, players on PC and PS4 should be able to access the demo now without any issue -- if you can't try restarting the game and logging in again. However, a spokesperson tells Engadget "Our team is still working on fixes for some of the issues we're seeing on Xbox One," where many players are getting stuck at the loading screen above.

For those who did get in, the problems didn't start there, with disconnections and crashes. However, many people are playing right now, and streams of the demo currently make it the third-most viewed game on Twitch. An open demo is supposed to be available on February 1st -- we'll see if the servers hold up better then.

Update: A new EA support page covering the Day 1 issues said that connectivity on Xbox One should be improved, and advises anyone still seeing issues to restart their console.

Update 2 (1/26): If you were hoping EA would give players something for their trouble, then congratulations, there will be an additional new vinyl available at launch for those who played this weekend. And that's it. Otherwise, BioWare's Head of Live Service Chad Robertson acknowledged that the launch of this demo "did not go exactly as we planned," while offering some explanations and talking about fixes that could roll out now or may wait until next weekend's open demo.

We've made some changes that should improve Xbox connectivity for the #AnthemVIP demo. If you're running into issues try restarting your Xbox.

Turns out to not be a server capacity issue. Seems to be a different issue that didn't come up in previous scale testing. Teams are on it... https://t.co/nnDi2xK1s6

I did have some fun with @anthemgame once I got to actually play it today.https://t.co/indFydEEao @engadget pic.twitter.com/tq84LfI5kt

In this article: Anthem, av, Bioware, demo, EA, gaming
All products recommended by Engadget are selected by our editorial team, independent of our parent company. Some of our stories include affiliate links. If you buy something through one of these links, we may earn an affiliate commission.