The Galaxy S10 will have this same Infinity-O bezel-less display.

Late last year, Samsung showed off its first quad-camera setup with the Galaxy A9, and now in Korea it has debuted the Galaxy A9 Pro with an Infinity-O display. Both features are expected to be included on its next flagship device, the Galaxy S10, which will be unveiled ahead of Mobile World Congress in Spain next month, however the Infinity-O made its first appearance on an identical phone launched in China with the name Galaxy A8s. Instead of going with a notched display like the iPhone X series and others, Samsung's all-screen design simply punches a hole into the display for a front-facing 2.4 MP camera, with small bezels at the top and bottom for 19.5 x 9 aspect ratio. 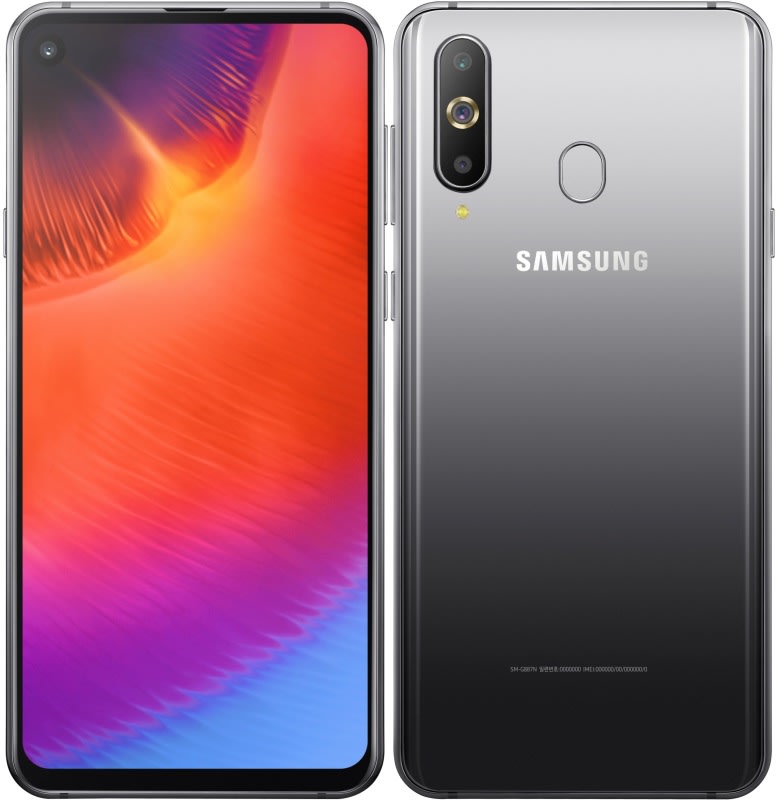 Around back, the Galaxy A9 Pro has a triple-camera setup, with a 24 MP basic lens, 10MP telephoto lens and a third sensor used for depth of field. Inside there's 6GB of RAM, 128GB storage and a 3,400mAh battery. The A9 Pro is unlikely to come to the US, but at least we can get another official look at the Infinity-O screen instead of just scoping out more Galaxy S10 and Galaxy S10+ leaks.

Update: Samsung's first Infinity-O phone was the Galaxy A8s in China, the post has been updated to reflect that. All products recommended by Engadget are selected by our editorial team, independent of our parent company. Some of our stories include affiliate links. If you buy something through one of these links, we may earn an affiliate commission. All prices are correct at the time of publishing.
View All Comments
Samsung's 'hole-punch' screen comes to Korea with the Galaxy A9 Pro