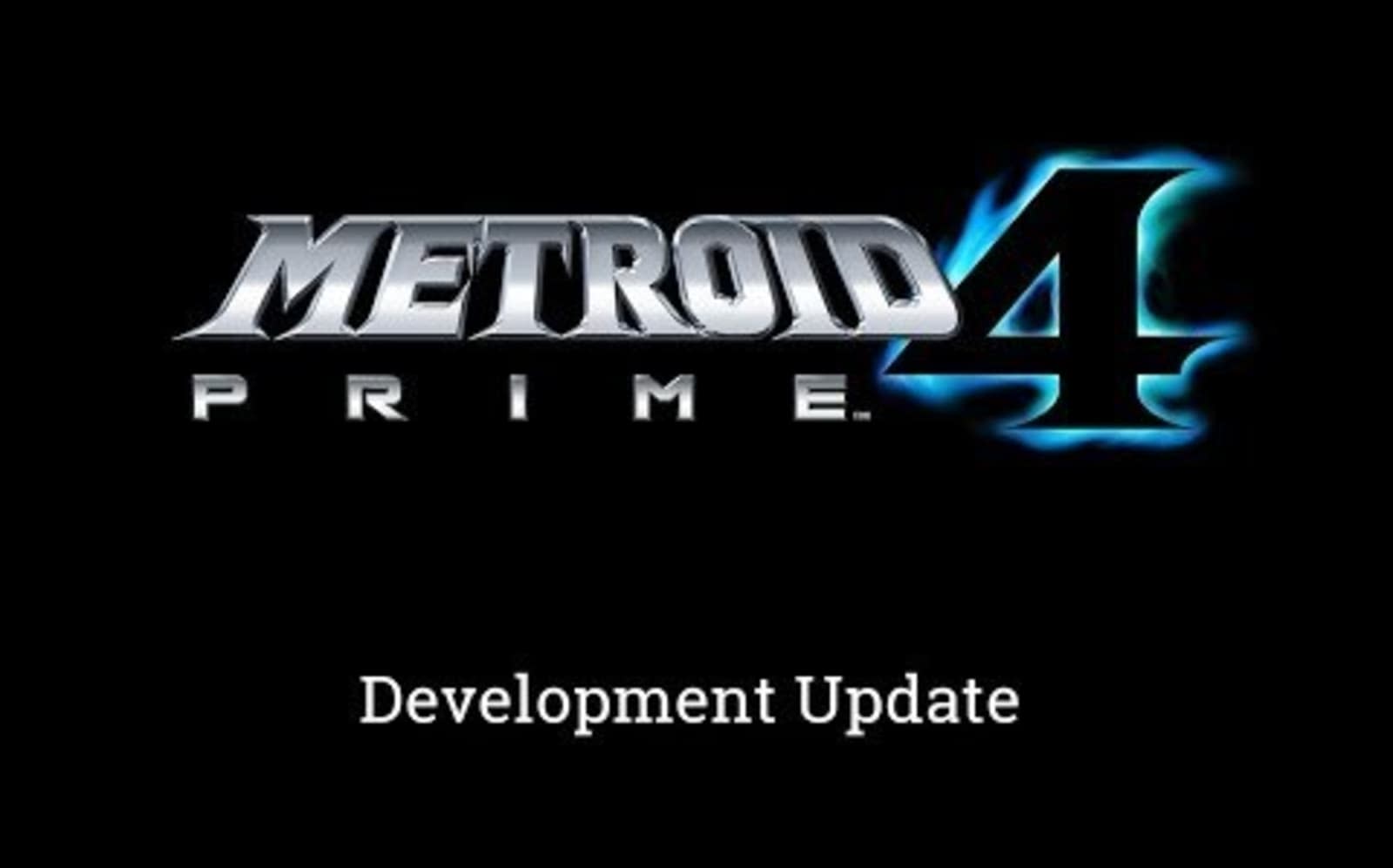 Nintendo announced Metroid Prime 4 all the way back at E3 2017, but there's hardly been a peep about the game since. The Japanese giant finally offered an update, but it's one that fans won't be happy to hear.

Shinya Takahashi, Nintendo's head of development, said in a YouTube video the company wasn't happy with how development was going and that it hasn't met Nintendo's standards. As such, it's scrapping all the work carried out so far and essentially starting over from scratch.

Producer Kensuke Tanabe and his team will work with US-based Retro Studios, which developed the previous Prime games. They're going back to the drawing board in the hopes of crafting a game that will live up to fans' expectations. "It will be a long road until we the next time we will be able to update you on the development progress, and development time will be extensive," Takahashi said.

He noted the decision wasn't made lightly, so something must have been deeply wrong with Metroid Prime 4 as things stood. Whatever the exact reasoning for Nintendo's drastic move, Samus fans are likely in for a long, long wait before she makes her Switch debut.

In this article: av, development, gaming, metroid, metroidprime, metroidprime4, nintendo, nintendoswitch, retrostudios, switch
All products recommended by Engadget are selected by our editorial team, independent of our parent company. Some of our stories include affiliate links. If you buy something through one of these links, we may earn an affiliate commission.