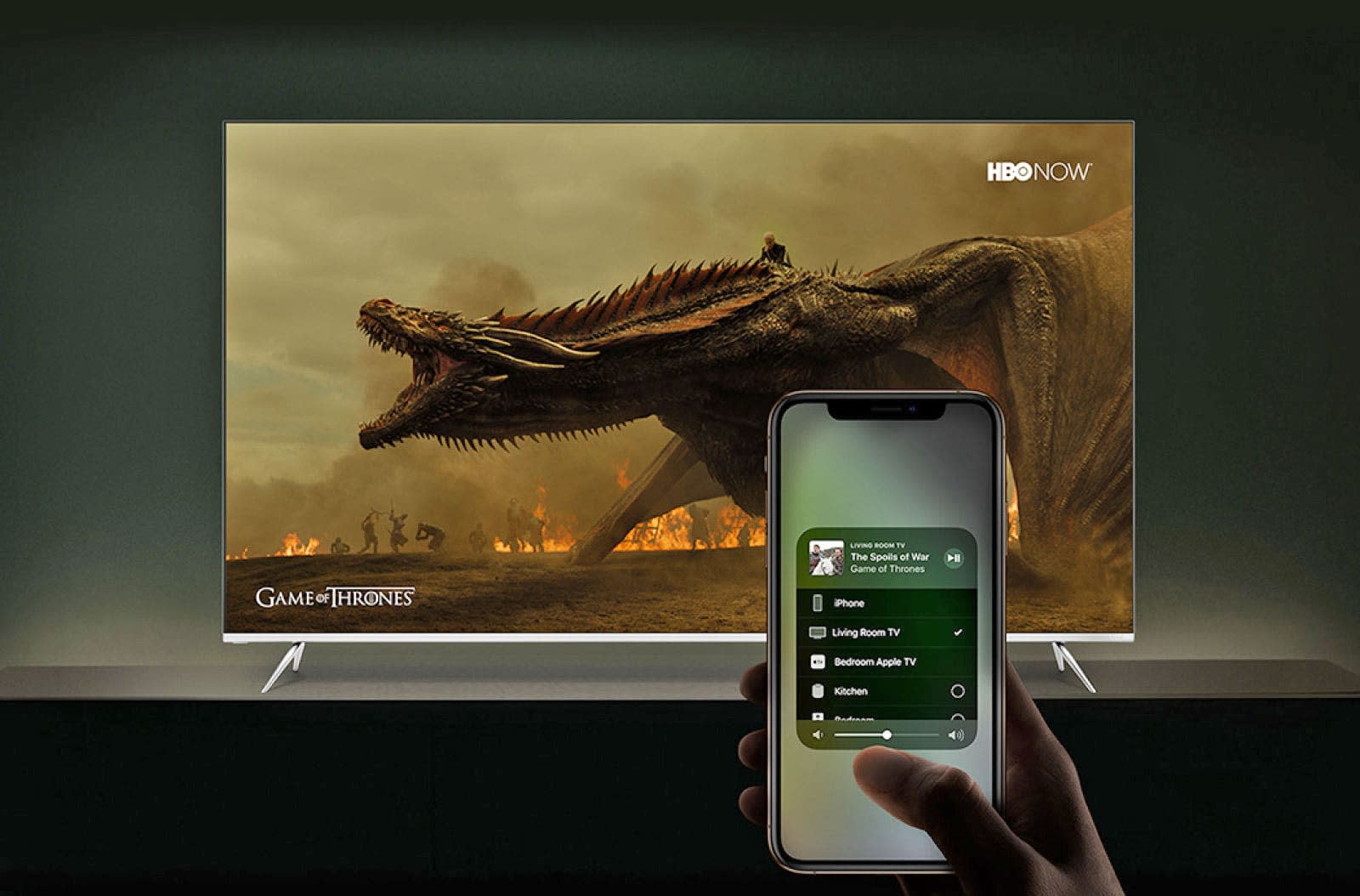 One of Vizio's biggest reveals at CES this year was a new version of SmartCast that works with Apple's AirPlay 2 and HomeKit. And soon, the electronics-maker will start testing* its updated smart TV platform with the intention of rolling it out to all its TVs with SmartCast Home by the second quarter of the year. Once you get SmartCast 3.0, you'll be able to beam videos, photos and music from your iPhones, iPads and Macs to Vizio's SmartCast TVs. Yes, including any 4K and Dolby Vision HDR movies and shows you purchase from iTunes.

Since the platform's adding support for the second version of AirPlay, you'll be able beam media to multiple devices. You'll also be able to mirror content you can't cast, such as web pages, on a bigger screen. Meanwhile, the addition of HomeKit support means you'll be able to control a SmartCast TV -- switch it on and off, change volumes and even ask Siri to play shows -- using an iPhone or an iPad. If you want to test the updated platform in the near future and you're in the US or Canada, you can sign up for beta testing on Vizio's website. Otherwise, you can get it as a cloud-based update when the company rolls it out sometime in the second quarter.

*Update (01/28/19 11:15PM ET): Vizio hasn't started beta testing SmartCast 3.0 yet like the original version of this article said. It has merely launched the website where you can sign up for beta testing. We apologize for the confusion.

In this article: apple, entertainment, gear, home, internet, vizio
All products recommended by Engadget are selected by our editorial team, independent of our parent company. Some of our stories include affiliate links. If you buy something through one of these links, we may earn an affiliate commission.