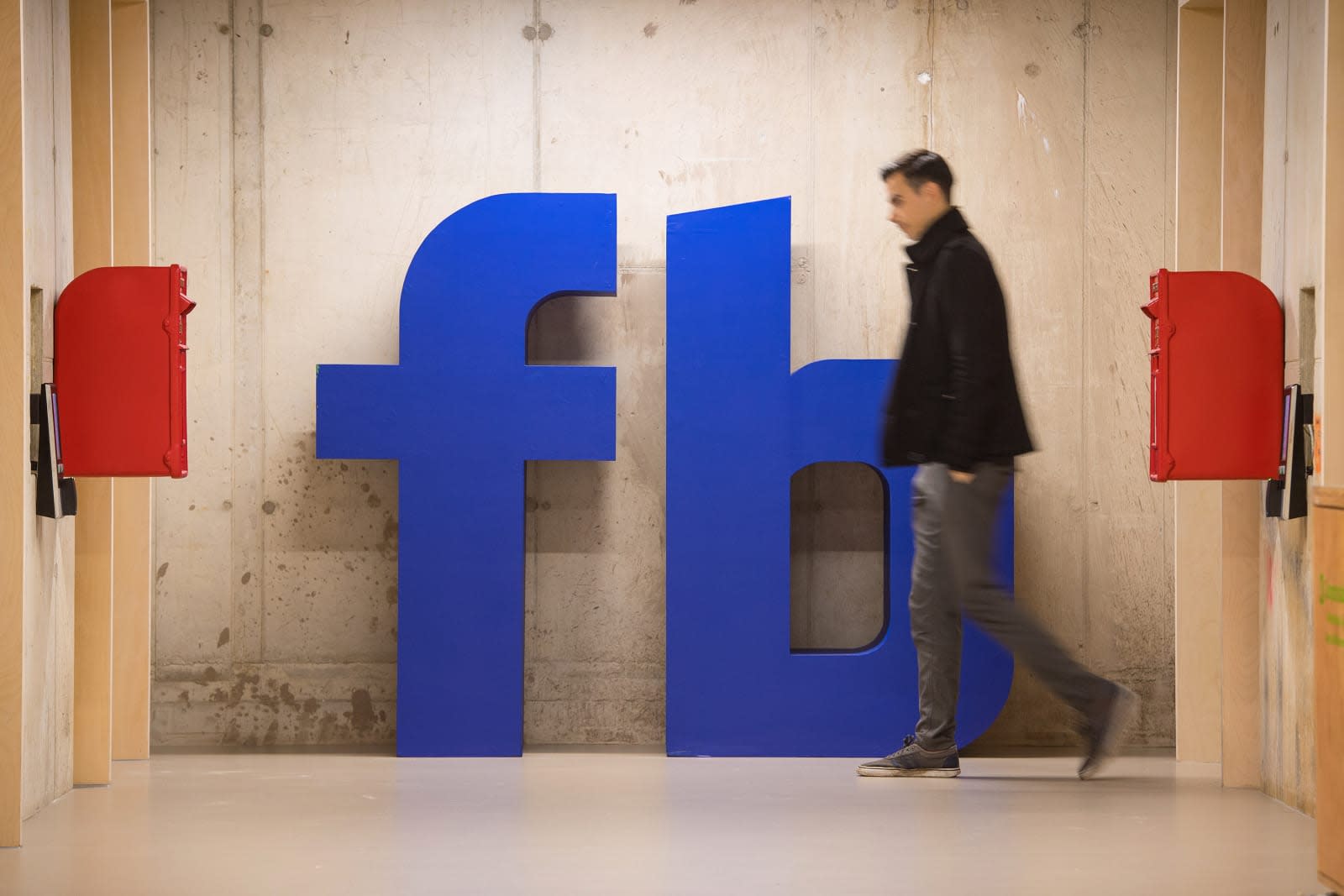 Facebook's efforts to protect user data are creating some headaches for attempts to improve accountability for political ads. The Guardian has learned that at least a few political ad transparency campaigns, including those from ProPublica and WhoTargetsMe, have lost some of their ability to monitor Facebook ads. The social network has been clamping down on web plugins like ad blockers that could potentially swipe data, and its changes have broken the functionality of research tools that need the info to show where ads are really coming from.

WhoTargetsMe co-founder Sam Jeffers argued that Facebook was "deliberately obfuscating" code, claiming that it would defeat plugin changes "within hours" of their release. Facebook, however, said the break in functionality came from a "routine update" targeting malicious ad blockers and scrapers that could reveal data to "bad actors."

Facebook certainly isn't averse to political ad transparency. It recently implemented its own systems to help trace the origins of political campaigns, and has even gone so far as to ban foreign advertisers during key votes in a bid to improve accountability. The plugin limitations might prevent third parties from tracking sneaky advertisers in ways Facebook can't catch, however, and it's notable that plugins like WhoTargetsMe are voluntary -- users know what they're sharing. Facebook clearly has to walk a fine line when handling data, and it doesn't always achieve a perfect balance.

In this article: ads, advertising, browser, facebook, gear, internet, plugin, politics, privacy, propublica, socialnetwork, transparency, whotargetsme
All products recommended by Engadget are selected by our editorial team, independent of our parent company. Some of our stories include affiliate links. If you buy something through one of these links, we may earn an affiliate commission.