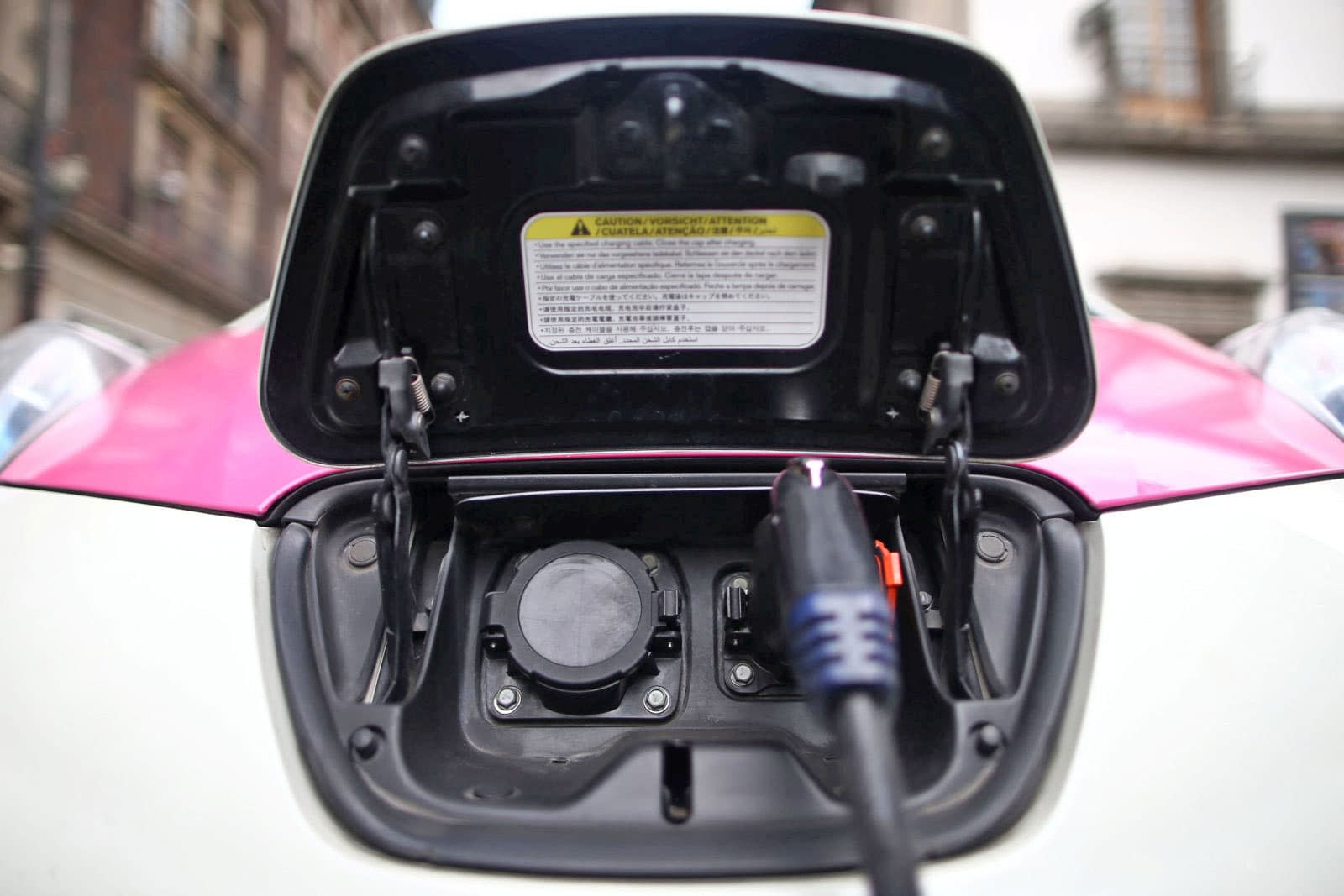 Liberty Global is testing a secondary use for its broadband cabinets, the streetside boxes that link internet connections from exchanges to homes and businesses. It's harnessing the infrastructure of its Virgin Media subsidiary to build electric vehicle charging stations in the UK.

The telecommunications company is testing the concept using Virgin Media's cabinets and cable ducts, the Financial Times reports. The existing infrastructure means that, if the trial run goes well, Liberty could set up charging stations at thousands of its cabinets.

It seems Liberty will initially build the charging points next to cabinets rather than converting them. It partnered with startup Connected Kerb to build the first test station, which will open in Southwark, London this week. Liberty hopes to have up to six trial charging points set up by mid-April. It's also planning tests in Belgium through its Telenet network, while the stations could download data from cars, since they'll be connected to Virgin's broadband network.

It's not the first time a telecom has made such a move. Last year, Deutsche Telekom revealed plans to turn 12,000 cabinets into charging points.

Meanwhile, Liberty has government backing for its trial, as the Innovate UK agency has provided some funding in line with its goal of reducing emissions. The UK aims to end sales of petrol and diesel cars and vans by 2040, and having an extensive EV charging network in place is an important factor in achieving that goal.

In this article: gear, internet, libertyglobal, transportation, virginmedia
All products recommended by Engadget are selected by our editorial team, independent of our parent company. Some of our stories include affiliate links. If you buy something through one of these links, we may earn an affiliate commission.