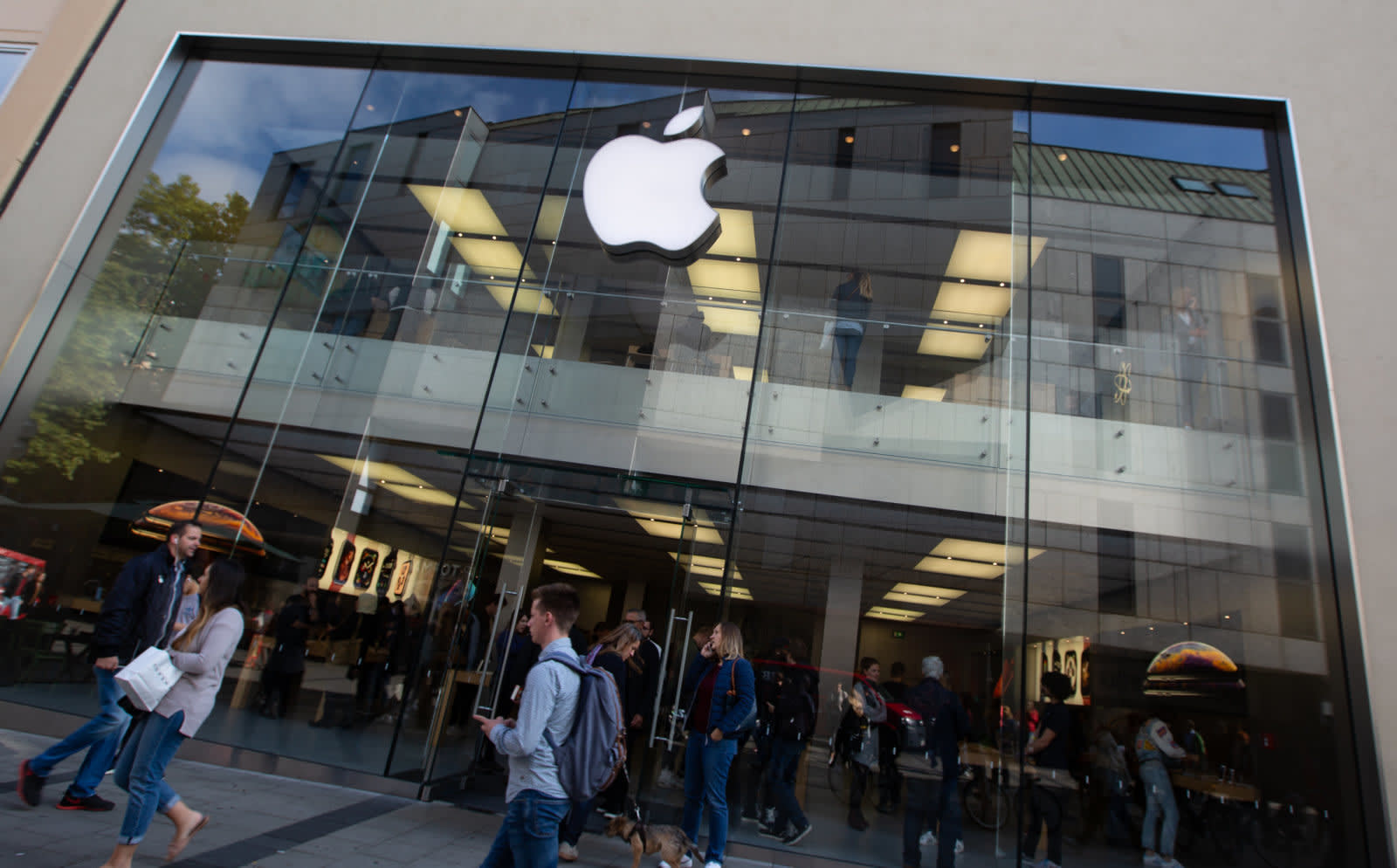 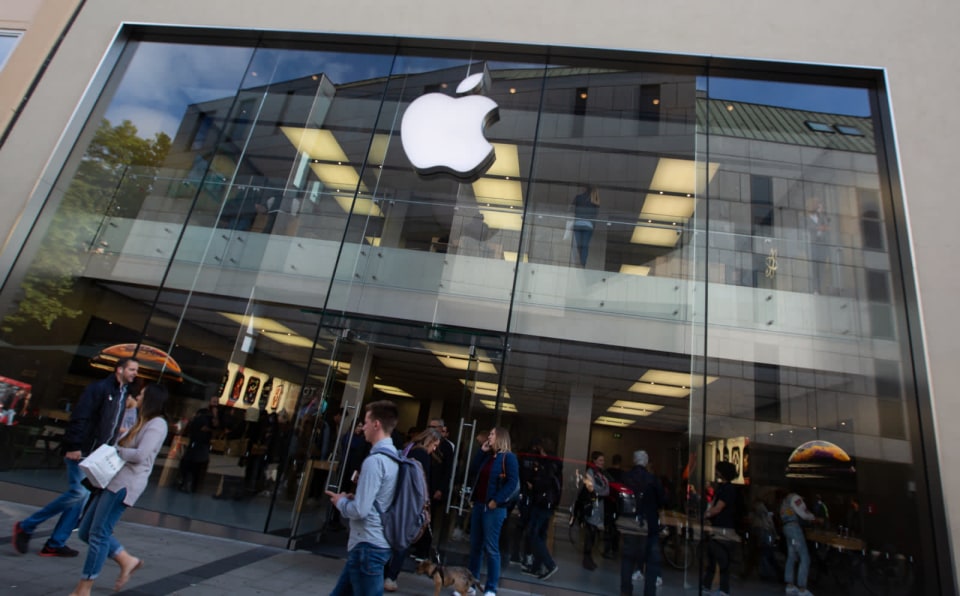 This time of year is usually when Apple posts its crazy holiday sales figures, but things are a little different now. Last November, Apple CFO Luca Silvestri confirmed that the company would no longer break out sales for individual devices because they weren't "necessarily representative" of the strength of Apple's business. And then, at the beginning of this year, CEO Tim Cook made a rare statement revising the company's revenue guidance down thanks to lower-than-expected iPhone sales. Apple seemed intent on preparing Wall Street for the worst, but its recently released Q1 2019 financials painted a picture that, while not rosy, wasn't as bad as some had expected.

In total, Apple raked in $84.3 billion in overall revenue in Q1 -- that's down about 5 percent from Q1 2018 and barely beat out revised Wall Street estimates, but Apple was eager to note in a statement that this was still the second-most lucrative quarter in the company's history. (For those keeping count, the most lucrative earnings report dropped this time last year.) As expected though, phones sales did dip dramatically: revenue was down 15 percent from the year-ago quarter, leaving the company with $51.9 billion in total iPhone takings. During the company's earnings call, Cook was quick to laud the iPhone XS, XS Max and XR as the "best" Apple has ever shipped, but pinned its low iPhone sales on lackluster performance in Greater China just as quickly.

Competition for Apple in China and Hong Kong has always been stiff, but Apple has had a particularly hard time there lately. While the company only acknowledged the tepid demands for its phones in Greater China earlier this year, the writing has been on the wall for a while now -- China's Huawei, for instance, overtook Apple as the world's second-biggest smartphone seller last summer. Whether this holds for the long term remains to be seen, but one thing seems clear: Apple considers itself as much as a services company as a hardware maker.

Fortunately for Apple, its services business -- which accounts for Apple Music, iCloud, app purchases, Apple Care and more -- continues to be one of its star performers. Total services revenue this quarter came out to $10.9 billion, up around 19 percent from Q1 last year. Considering the notable decrease in appeal iPhones now have in one of Apple's most important markets, squeezing more revenue out of its existing customers will only become more important over time -- why else would Apple allow Samsung TV owners to enter its walled media garden?

It certainly doesn't hurt that Apple grew its total installed base from 1.3 billion devices at the end of January 2018 to just about 1.4 billion now, and notable gains in Mac, wearable and iPad revenue this quarter mean the company has an even larger foundation to market its services to. So far, Apple seems to be on track to hit its goal and double its services revenue by 2020, and CFO Maestri hinted on the call that future services Apple wants to launch could help in achieving that milestone. It's perhaps the closest thing to a wink-wink-nudge-nudge moment we'll get about Apple's forthcoming streaming media service before launch -- hopefully, we won't have to wait long to see what it adds to the company's bottom line.

In this article: apple, business, earnings, gear, imac, ipad, iphone, mobile, personal computing, personalcomputing, q12019
All products recommended by Engadget are selected by our editorial team, independent of our parent company. Some of our stories include affiliate links. If you buy something through one of these links, we may earn an affiliate commission.