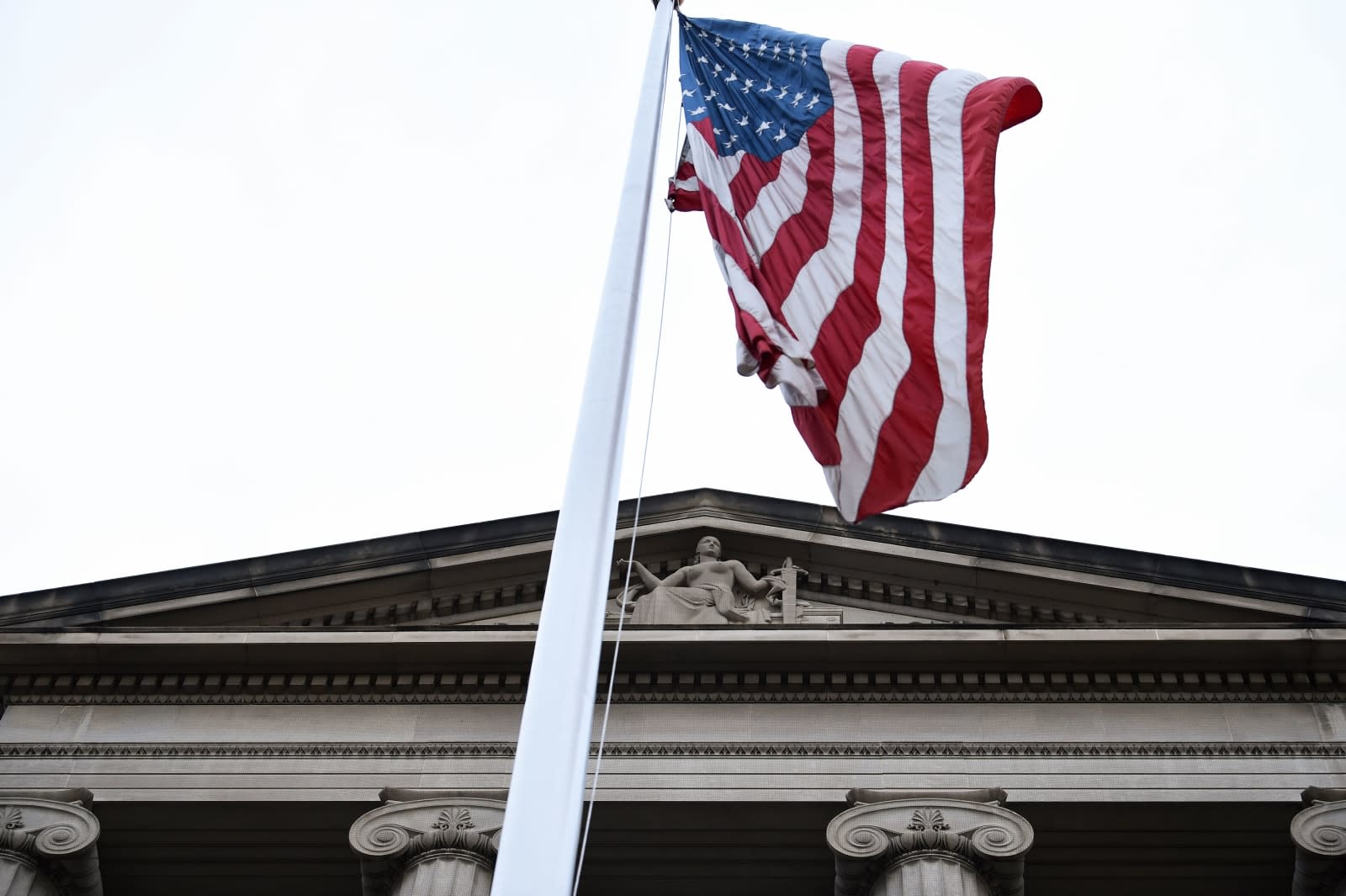 The US is tying loose ends on an elaborate cellphone crime spree. A Florida judge has sentenced Braulio De la Cruz Vasquez to 65 months in prison after he pleaded guilty to charges he worked with four co-conspirators (who've already pleaded guilty) as part of a ring that would 'clone' phones and use them for international calls. De la Cruz would receive identifying information linked to wireless subscribers' accounts and use that to "reprogram" cellphones he controlled. After that, his partners would send international calls to his home internet connection and route them through the hijacked phones, making the unwitting victims pay for others' calls.

On top of this, De la Cruz acknowledged receiving "tens of thousands" of dollars from at least one internet calling company in return for routing those international calls through his home. He faced six charges in total, including three for fraud, one for identity theft, and two for using illegal telecom devices.

De la Cruz received about 2,158 identifying numbers between March 2011 and April 2013, according to his testimony. He's officially a citizen of the Dominican Republic, but was extradited to the US in August 2018.

The sentence helps wind down the case as a whole, nicknamed Operation Toll Free. It won't put an end to these kinds of account breaches -- SIM hijacking in particular remains a very real problem. However, it's part of a broader initiative to stop "large-scale" telecoms fraud. For the feds, this could be as much about sending a message to other would-be crooks as it is shutting down a specific operation.

In this article: cellphone, crime, fbi, florida, fraud, gear, internationalcalling, internetcalling, mobile, operationtollfree, phonecloning, voip, wireless
All products recommended by Engadget are selected by our editorial team, independent of our parent company. Some of our stories include affiliate links. If you buy something through one of these links, we may earn an affiliate commission.