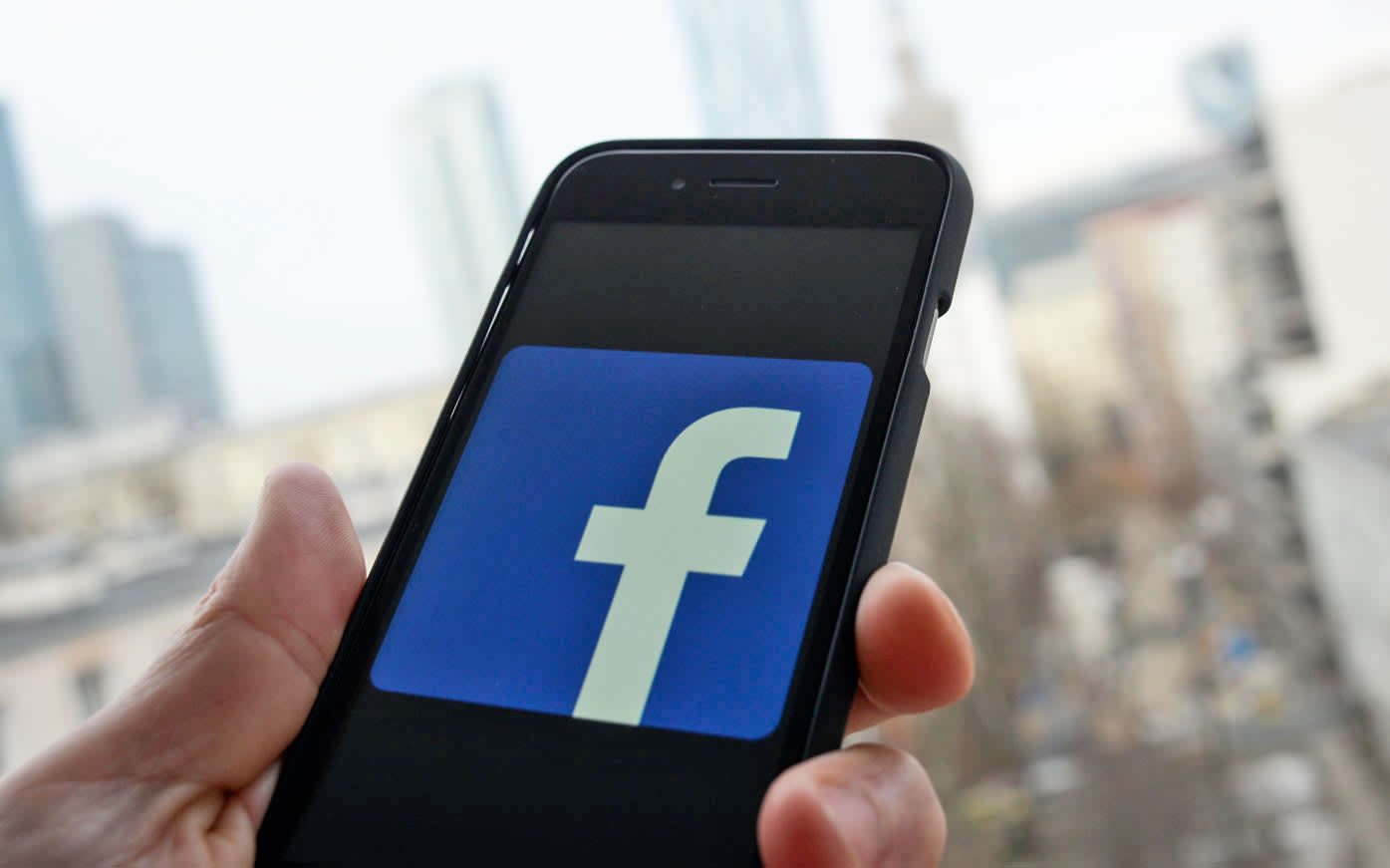 Facebook is axing the iOS version of its controversial VPN Research app that paid users aged 13 to 35 for access to their data, according to The Verge. The social network has announced that its market research program will no longer be open to iOS users following a TechCrunch report that made its existence more widely known. That piece also pointed out that the program is likely in violation of Apple's App Store guidelines on data collection, particularly its certificate system.

See, the research program requires participants to install an enterprise certificate to be able to access their private messages, photos, videos, emails, web activity and location information. That's why it's paying them $20 a month in gift cards -- Facebook wants that data in exchange. However, Apple only allows developers to use that certificate system to give employers a way to install corporate apps on their employees' devices, so Facebook's application is violating that policy.

While the social network is pulling down the iOS application, it defended itself and told The Verge that the original report ignored pertinent parts of the project. It said that there's nothing "secret" about the program, since it's literally called the Facebook Research app.

"Key facts about this market research program are being ignored. Despite early reports, there was nothing 'secret' about this; it was literally called the Facebook Research App. It wasn't 'spying' as all of the people who signed up to participate went through a clear on-boarding process asking for their permission and were paid to participate. Finally, less than 5 percent of the people who chose to participate in this market research program were teens. All of them with signed parental consent forms."

The company stresses that it's not spying on anyone, as people have to sign up to participate. Further, it said most of the participants are adults and only a tiny fraction are teenagers, all of whom submitted signed parental consent forms. However, BBC technology reporter Dave Lee tested the sign-up process and was reportedly able to sign up for the program as a minor, without completing any such form.

I thought I'd see how robust the parental control for Facebook's programme is. In less than five minutes I was able to sign up as a 14-year-old boy... with two kids. It required no proof of parental consent at all. I've just been sent a link to download the iOS app. pic.twitter.com/z6www8SgQJ

The program, which has reportedly been active since 2016 under the name "Project Atlas," is still available for Android users.

In this article: facebook, facebookresearch, gear, ios, mobile
All products recommended by Engadget are selected by our editorial team, independent of our parent company. Some of our stories include affiliate links. If you buy something through one of these links, we may earn an affiliate commission.