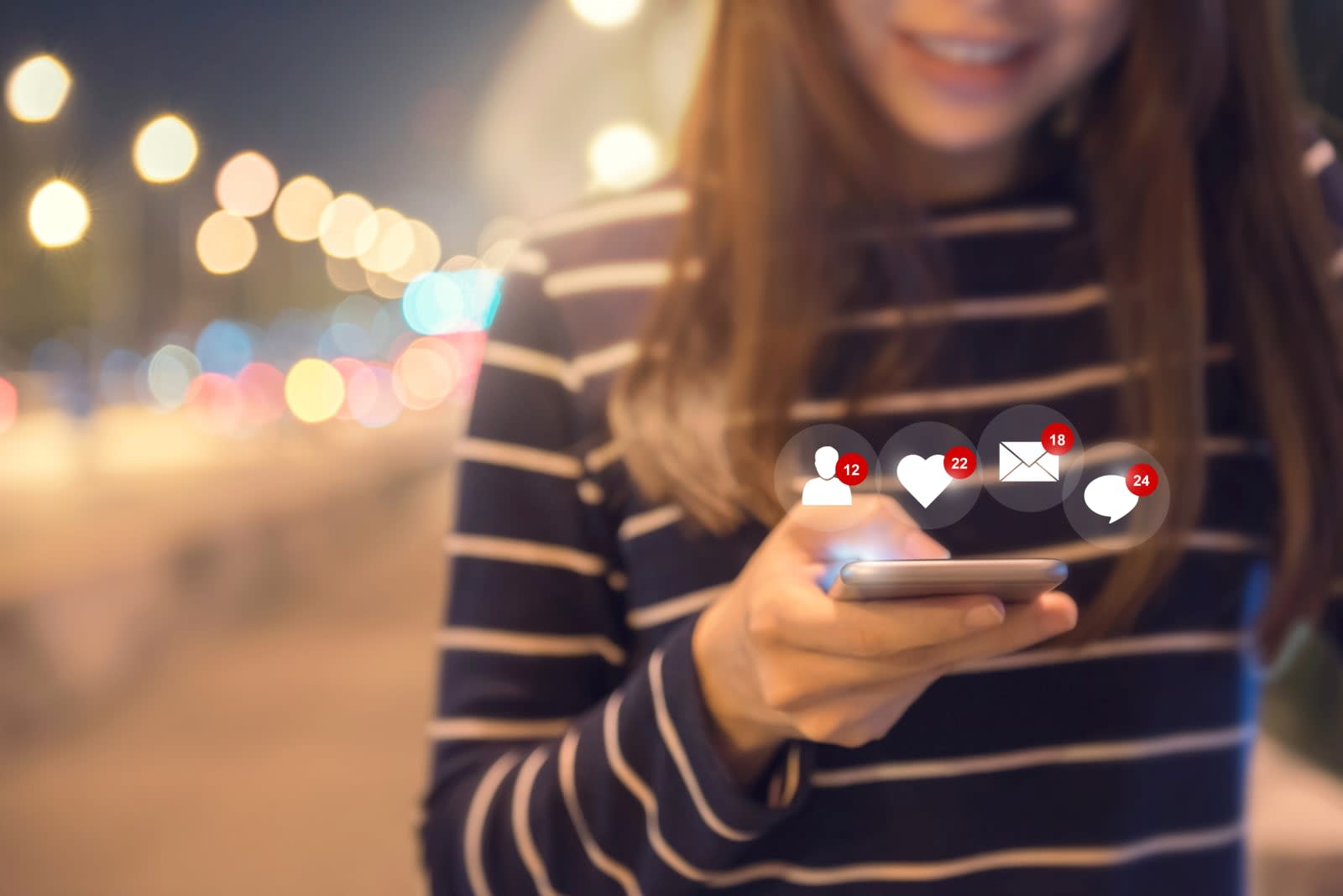 The state of New York's Attorney General has settled a case with a company that made millions of dollars selling likes, comments and followers on social media, according to CNN. The activity of the now-defunct Devumi was discovered as part of a probe carried out by New York's Attorney General's office. The owner of the company, German Calas, Jr., will pay a pretty insignificant penalty of $50,000 to cover the cost of the investigation.

The AG's settlement may be small in terms of monetary punishments, but it marks the first time a law enforcement agency has marked the activity of creating fake social media activity as illegal. The Attorney General's office said the business of Devumi constituted illegal deception and impersonation, opening the doors for further action against similar services. The state did not take a position on whether customers purchases the services were similarly breaking the law.

In this article: fakeaccounts, fakefollowers, gear, internet, likes, NewYorkAttorneyGeneral, politics, security, SocialMedia
All products recommended by Engadget are selected by our editorial team, independent of our parent company. Some of our stories include affiliate links. If you buy something through one of these links, we may earn an affiliate commission.