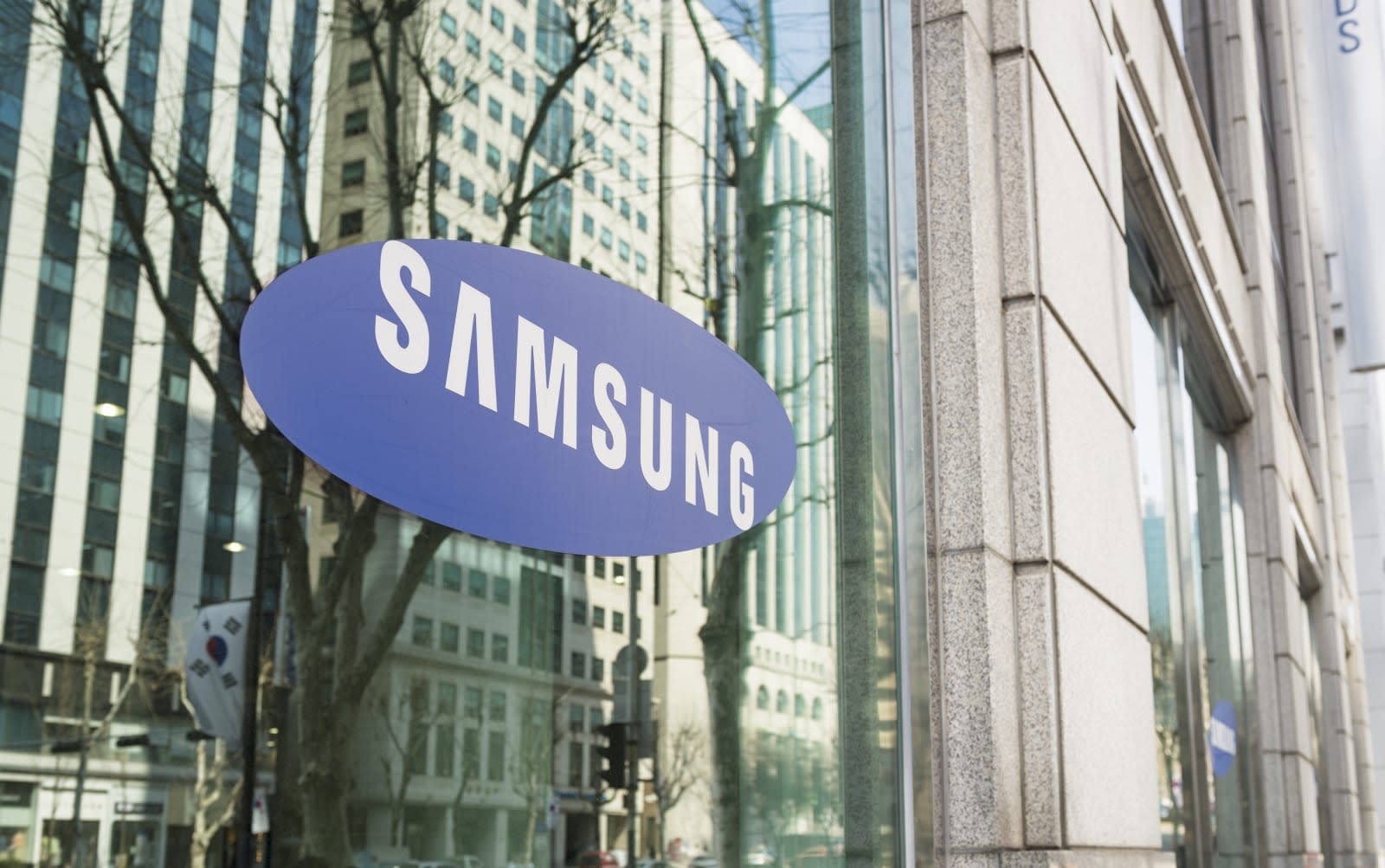 Samsung warned people when it released its earnings projection for Q4 of 2018 that it was expecting a sharp earnings drop. Turns out the tech giant really did have a relatively rough fourth quarter due to a drop in demand for memory chips, which fall under Samsung's top-earning semiconductor business, used in data centers and smartphones.

Samsung said its memory business (NAND and DRAM) suffered from "macroeconomic uncertainties and adjustments in inventory levels" by customers that include data center companies and smartphone makers. The division was likely affected by the slowing global smartphone sales, which also made a strong impact on Apple's earnings for October to December last year. In fact, the company expects slow smartphone sales to affect its mobile display business in the first quarter of 2019, as well.

The mobile division itself suffered a profit decline quarter-on-quarter due to the sluggish market, and Samsung doesn't believe that'll change anytime soon. It says the demand for smartphones and tablets is projected to drop even further for Q1 2019 due to seasonal slowdown, though it's hoping that the Galaxy S10, slated to be unveiled next month, and its other upcoming flagships can prop up sales in the coming months.

The tech giant believes the issues that brought about a sharp decline in the fourth quarter of 2018 will persist, and it warned of worse earnings for 2019 due to the weaker demand for memory. That said, its poor performance for Q4 2018 didn't affect its numbers for the whole fiscal year: it posted 243.77 trillion won (US$220 billion) in revenue and 58.89 trillion won (US$53 billion) in operating profit for the whole of 2018, making it the second year in a row that the company was able to set record financial results.

In this article: business, earnings, gear, Q42018, samsung
All products recommended by Engadget are selected by our editorial team, independent of our parent company. Some of our stories include affiliate links. If you buy something through one of these links, we may earn an affiliate commission.