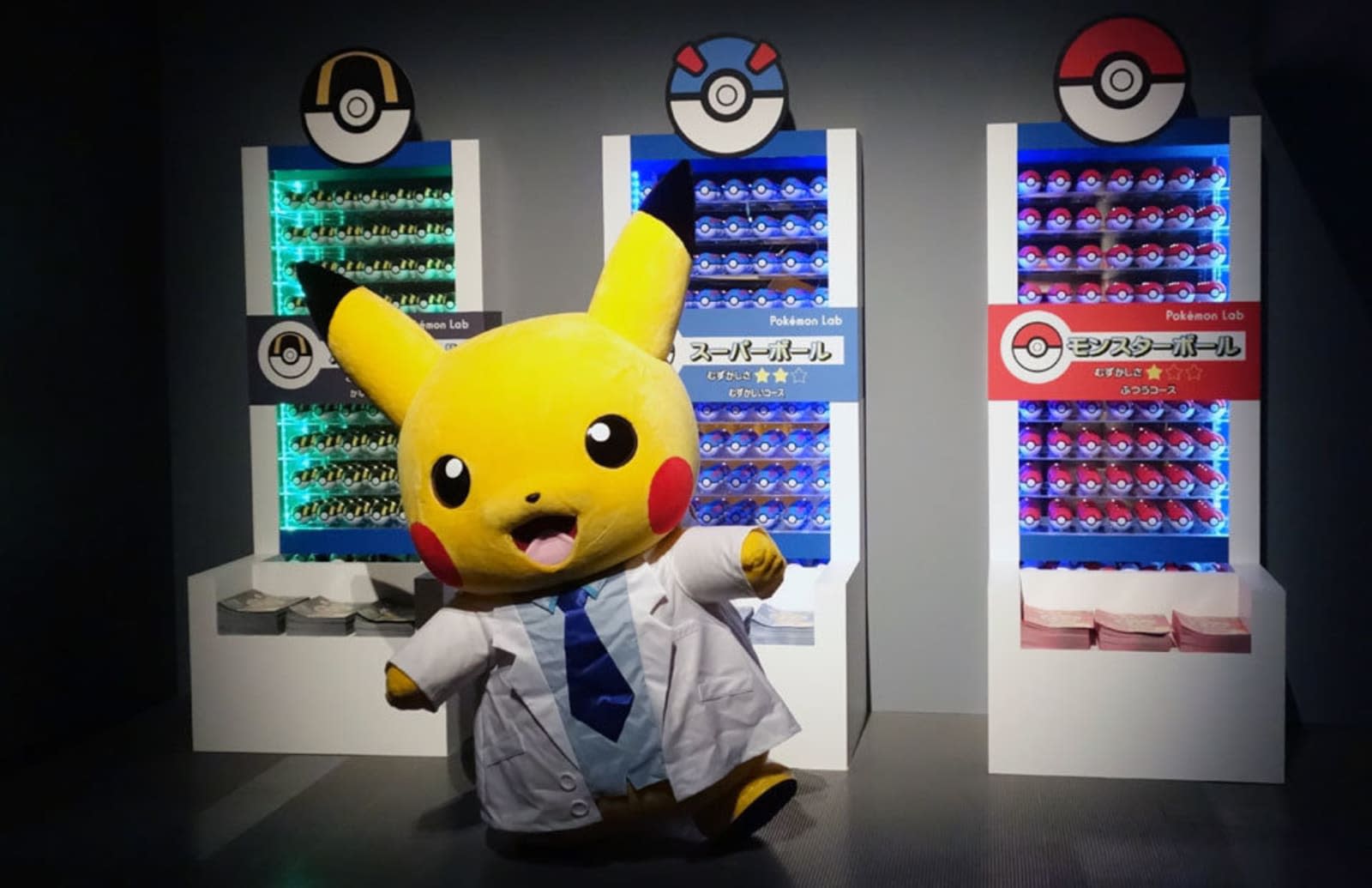 Nintendo relaunched Pokémon Center NY as Nintendo New York back in 2016, making it the company's first retail center in the world. Soon, the gaming giant will have two flagship stores in existence: it's scheduled to finally open a flagship store in its home country this coming fall. It's strange how such a storied Japanese corporation is now only opening its own store in its home turf when smaller ones like Line and The Pokémon Company have been running retail centers for years. But at least Nintendo is finally doing something about it. According to Japan Times, Nintendo Tokyo will occupy a whole floor in Parco department store Shibuya, which is still currently under renovation.

As you'd expect, the retail center will mostly be used to showcase and sell the Switch console, its games and Nintendo's character merchandise, such as amiibo figures. But the gaming titan also plans to use the space to host events and to offer fans the opportunity to try out its games, making Shibuya -- Tokyo's youth-oriented district -- a great location for it.

Nintendo revealed in its Q3 2018 earnings report that it sold 9.41 million Switch consoles in the three months leading up to December 31st, 2018. It's expecting a dip in shipments this year, but it's also reportedly planning to release a smaller Switch to prop up its sales. If it does manage to launch a new Switch in the near future, Nintendo will probably give visitors at the soon-to-open Shibuya flagship the chance to test it out.

In this article: business, gaming, nintendo
All products recommended by Engadget are selected by our editorial team, independent of our parent company. Some of our stories include affiliate links. If you buy something through one of these links, we may earn an affiliate commission.