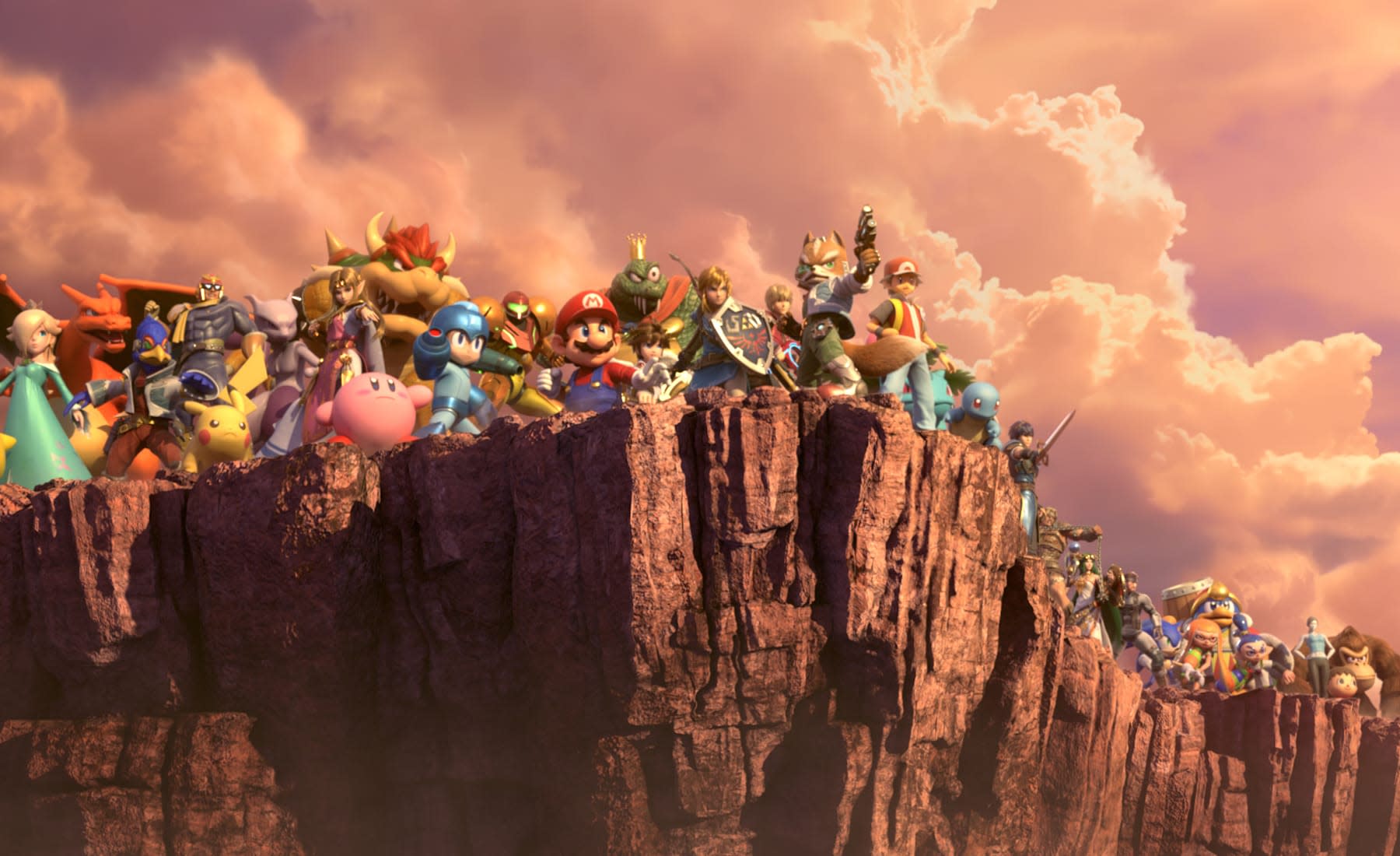 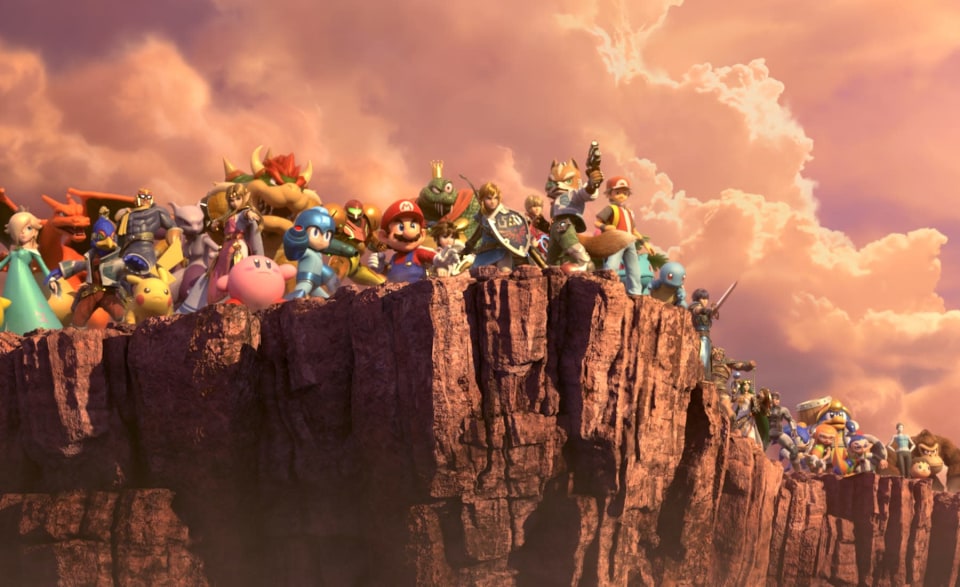 Nintendo sold 9.41 million Switch consoles in the three months leading up to December 31st, 2018, bringing lifetime sales to 32.27 million. That's just 660,000 short of the immensely-popular Nintendo 64 and well beyond both the Gamecube and Wii U. The holiday quarter was a big improvement over 2017, when the company shifted 7.23 million Switch consoles. Still, it seems unlikely that the company will hit its 20 million sales target for the current financial year. Nintendo sits at 14.48 million for the first three quarters which, while impressive, leaves too much ground to cover in the final quarter. It has therefore revised its sales target down to 17 million.

Switch sales are strong, however Nintendo could struggle to maintain that momentum in 2019. The company has few big exclusives scheduled this year beyond the recently-released New Super Mario Bros. U Deluxe, Yoshi's Crafted World (March 29th) and Fire Emblem: Three Houses (spring 2019). A brand-new Animal Crossing game and Pokemon RPG are supposed to come out before Christmas, but we wouldn't be surprised if both were delayed. Once again, the company will be relying on stellar indie games such as Wargroove and Downwell to plug the frequent gaps in its release schedule.

In this article: business, gadgetry, gadgets, gaming, nintendo, nintendoswitch, switch
All products recommended by Engadget are selected by our editorial team, independent of our parent company. Some of our stories include affiliate links. If you buy something through one of these links, we may earn an affiliate commission.