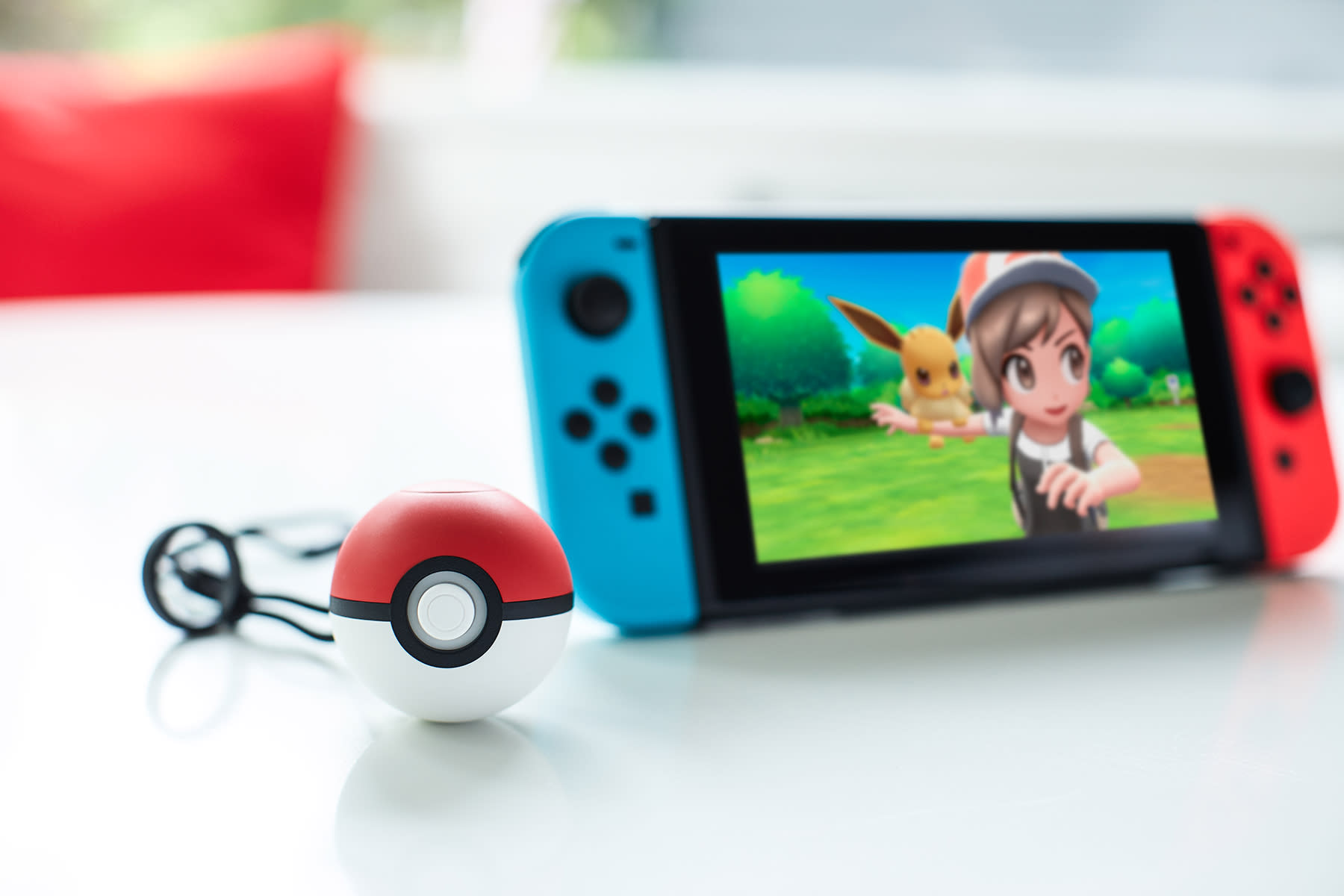 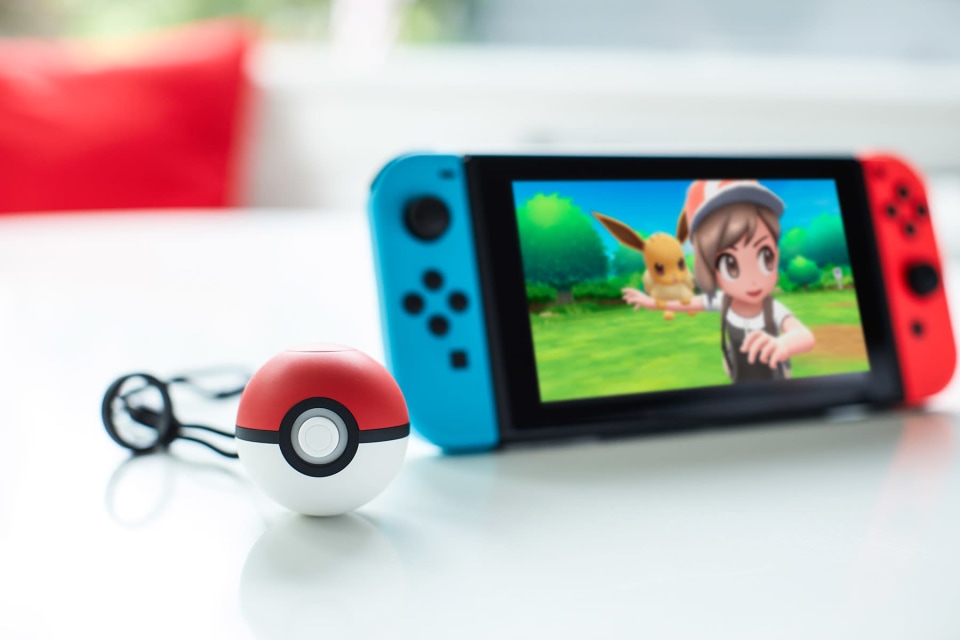 Those of us that have enjoyed the series since Red know an uncomfortable truth: Nintendo doesn't have to do much to sell us on a Pokémon game. Millions of us had formative experiences playing the Gen I titles, and since then we've obediently picked up every game that followed. The series has, of course, evolved over time. Hundreds and hundreds of new Pokémon have joined the fray, along with new mechanics and types. But that's all incidental -- I would still enjoy the core loop of exploring, capturing and battling my way to a new Elite Four, regardless of the effort Nintendo puts in.

Enter Pokémon: Let's Go, Pikachu! and Let's Go, Eevee!, the latest pair of games, which are ostensibly remakes of Pokémon Yellow. You play as a trainer in the Kanto region (as seen in Gen I and the original anime series), who travels with their titular Pokémon, catching more monsters, training them up and battling other NPC trainers. So far, so remake.

For two decades of core series games, catching a wild Pokémon has always worked the same: Whittle down their health with one of your Pokémon, throw one of your Poké Balls at it, pray it doesn't escape. But then Pokémon Go happened, and millions of new players discovered the joy of Pikachu through a completely different lens. Let's Go, then, bridges that gap between the core series and the wildly popular mobile game, by turning the experience of catching Pokémon into a Go-style minigame.

If you somehow haven't played Pokémon Go, the whole experience will be alien to you. Pokémon show up in the overworld, rather than as random encounters in grass or caves. To engage, you just walk up to them. In battle, you're presented with a screen with a few extra details compared to the mobile game: You'll see their Combat Point total, as you do in Go, but also gender and level. From there, the familiar shrinking reticle of Go appears, and you can then use berries to pacify a Pokémon if necessary, and toss a ball at it to capture it.

Once you capture a Pokémon, you get some bonuses depending on how well you threw the ball. From there, things return "to normal" -- the caught Pokémon has the usual stat spread with slightly randomized individual values. As always, you're allowed six Pokémon in your party, and from my brief time with the game it appears they all level up after battle. I played using the optional $50 Poké Ball Plus controller, and catching Pokémon was actually pretty nice. On both the Plus and with detached Joy-Cons, you use motion to throw the ball, although this can be mapped to buttons when docked with a pad or in portable mode. Once the ball is thrown, you can hold the Plus to your ear to hear the famous "wobble" sound cues, and on a successful throw you'll hear the relevant original sound effect of the monster.

Despite the alien controller, the experience of playing Let's Go outside of those minigame battles was markedly similar to playing Yellow on a Game Boy. The ball has an analog stick for movement, with the A button mapped to the stick press and B button hidden around the front. The two-button control system from the original game, then, is intact -- A to interact with items, B to bring up your on-screen menu. After years of playing using a mixture of touch screen, d-pad and buttons, it's actually refreshing to go back to the simplicity of the original games. Trainer battles are almost identical to the regular series, albeit at a level of graphical fidelity never seen on Nintendo's handhelds.

When it was announced that Pokémon would come to the Switch, I dreamed of a reboot that would bring the original anime series' visuals to a game. Perhaps a Ni No Kuni-style adventure that would push the series on to new heights. This clearly isn't that. Instead, it's a sort of in-between, primarily intended to hook those that dallied with Pokémon Go into buying the regular games. To be honest, I'm confused about where the Pokémon series is headed -- is this a sign of what to expect from the "real" Pokémon game we were promised last year? Or will we get something completely different? I just hope the next generation of monster catching involves more tactical guile than a berry.

I'm still excited to explore Kanto all over again. It's rendered more vividly than ever before, and the simplified catching mechanics make a lot of sense for new players. I'm also intrigued to learn more about the co-op multiplayer aspects, which weren't on show at E3. And honestly, whether it's going to be a good game or not, I'll apparently buy anything with a Pokémon on the front.

In this article: av, e32018, gaming, hands-on, nintendo, pokemon, switch
All products recommended by Engadget are selected by our editorial team, independent of our parent company. Some of our stories include affiliate links. If you buy something through one of these links, we may earn an affiliate commission.