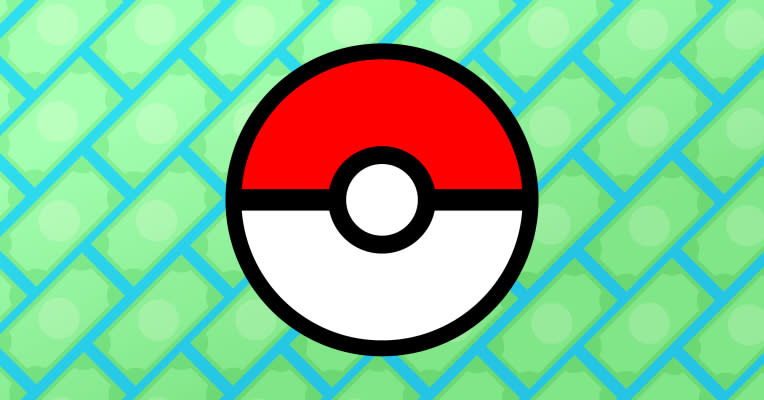 For months, Pokémon fans have been speculating about a possible Sun and Moon port for the Nintendo Switch. A version called "Stars" has been rumored since November, promising new creatures and high-resolution graphics. Is it actually happening? Maybe. During Nintendo's E3 spotlight, Tsunekazu Ishihara from The Pokemon Company confirmed that a new, "core" Pokémon RPG is in development for Nintendo's new system. It's being developed by Game Freak, the team behind the mainline Pokémon RPG titles, and "may not release for more than a year," according to Ishihara. "But we hope you'll look forward to it all the same," he said.

So is it Stars, or something else entirely? We're not sure, as Nintendo's Shinya Takahashi added cryptically: "What kind of Pokémon game will we be able to play on Nintendo Switch? I'm looking forward to it myself."

Mr. Ishihara of The Pokémon Company is pleased to announce a core RPG Pokémon title will be coming to #NintendoSwitch!

The new RPG isn't the only Pokémon game coming to Switch. Just last week Nintendo confirmed that Pokken Tournament will be headed to its console-portable hybrid on September 22nd. It's a "deluxe" version of the Wii U title that came out in 2015, with five new Pokémon fighters and a bunch of additional matchmaking modes. While welcome, it wasn't the game that fans were clamoring for. Nintendo also announced Ultra Sun and Ultra Moon, two upgraded versions for the 3DS, that same day. Again, while appreciated, they weren't the titles that Pokénuts had been dreaming about. Now we know that Nintendo and Game Freak just like to tease.

In this article: applenews, art, e3, e32017, gaming, nintendo, nintendospotlight, pokemon
All products recommended by Engadget are selected by our editorial team, independent of our parent company. Some of our stories include affiliate links. If you buy something through one of these links, we may earn an affiliate commission.