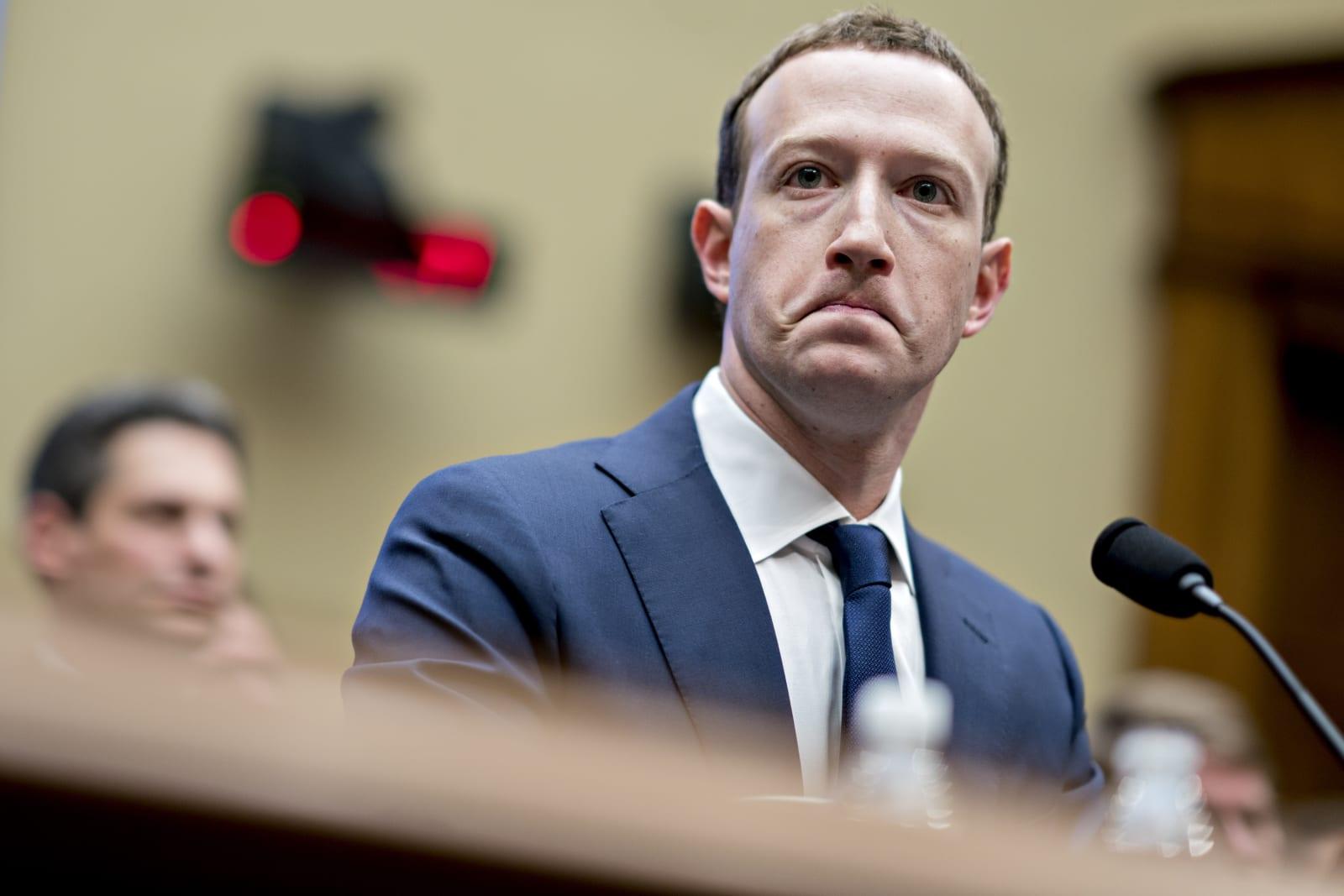 This is your brain off Facebook
Benedict Carey,
The New York Times

The decision to quit Facebook is all the rage these days, especially following an ever-growing number of data and privacy revelations. The New York Times offers a detailed look at a study from New York University and Stanford that found Facebook users generally felt better after quitting the social network, and those who came back used it less. There are always caveats, of course, but the findings lend some credibility to the idea that health benefits accompany the "Delete Facebook" craze.

In this article: apocalyse, comedy, entertainment, facebook, FrankKermode, gear, internet, MaggieRogers, popculture, RecommendedReading, SocialMedia, SocialNetworking
All products recommended by Engadget are selected by our editorial team, independent of our parent company. Some of our stories include affiliate links. If you buy something through one of these links, we may earn an affiliate commission.