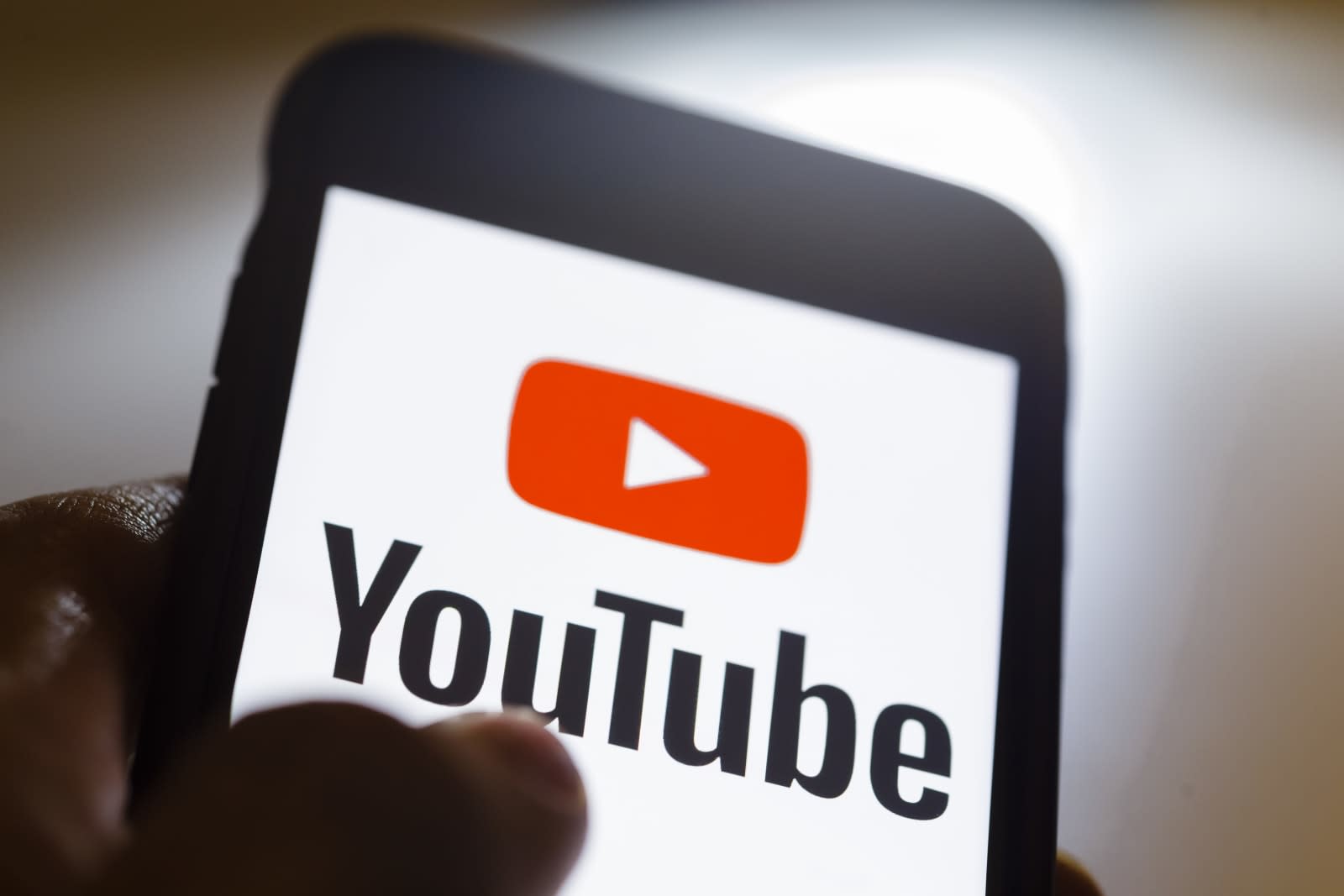 YouTube is all too aware of the potential for abuse of the dislike button, and it could soon take steps to make people think carefully about hitting that thumbs-down icon. Project management director Tom Leung posted an update this week revealing that YouTube is discussing experiments that could prevent "dislike mobs" from running rampant. It could turn off rating counts by default, require an explanation for a dislike, remove just the dislike count or even remove dislikes altogether.

Leung was quick to acknowledge that many of these approaches have drawbacks. Asking for an explanation would create all kinds of logistical headaches on top of slowing people down, and removing dislikes would be considered extreme and not very "democratic." The director added that YouTube might pass on these reforms if they're no better than the status quo. He presented the discussions at the early stage precisely to encourage feedback from creators who might have more effective solutions.

YouTube has a vested interest in tackling the problem when its 2018 Rewind set a record for the most dislikes, but it's a growing issue for creators as a whole. A surge of dislikes won't necessarily kill a video's chances, but it could reduce the number of recommendations and limit the video's potential viewership. If YouTube doesn't address this, it could discourage creators worried that a video on a hot button issue could be suppressed by determined agitators.

In this article: abuse, dislike, dislikebutton, gear, google, harassment, internet, streaming, video, youtube
All products recommended by Engadget are selected by our editorial team, independent of our parent company. Some of our stories include affiliate links. If you buy something through one of these links, we may earn an affiliate commission.