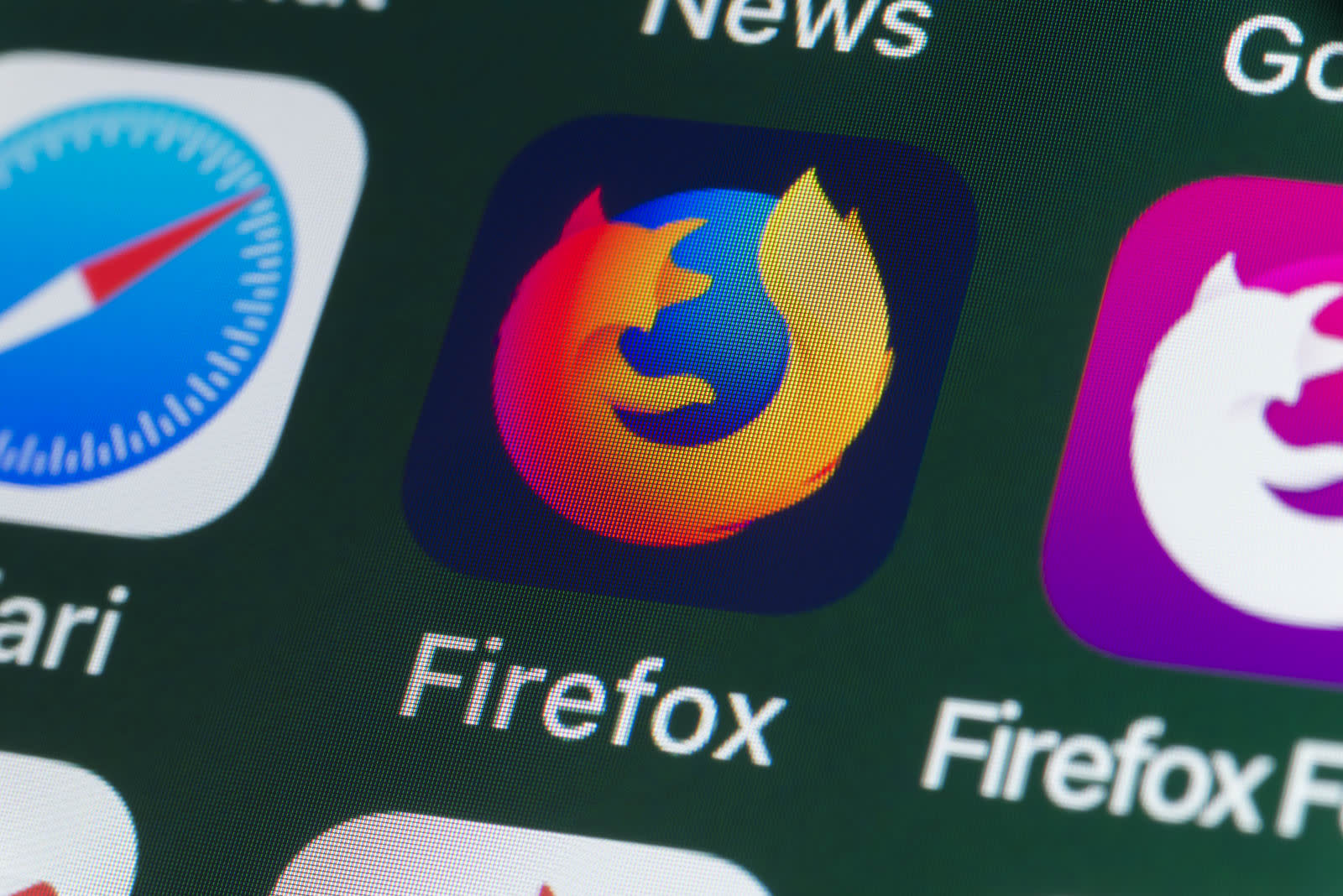 Mozilla announced today that its Firefox web browser will start automatically blocking auto-playing video and audio later this year. The feature will appear in the release of Firefox 66 for desktop and an update to Firefox for Android, both of which are scheduled to be released on March 19th.

According to Mozilla, the upcoming release will prevent any audio or video from playing without a prompt from the user. That means you'll have to click on a "play" button or something similar to allow the content to start. Otherwise, it'll sit idly by while you browse the web uninterrupted. From the looks of it, that will include sites that you're probably used to playing automatically including video streaming sites like YouTube and Netflix. 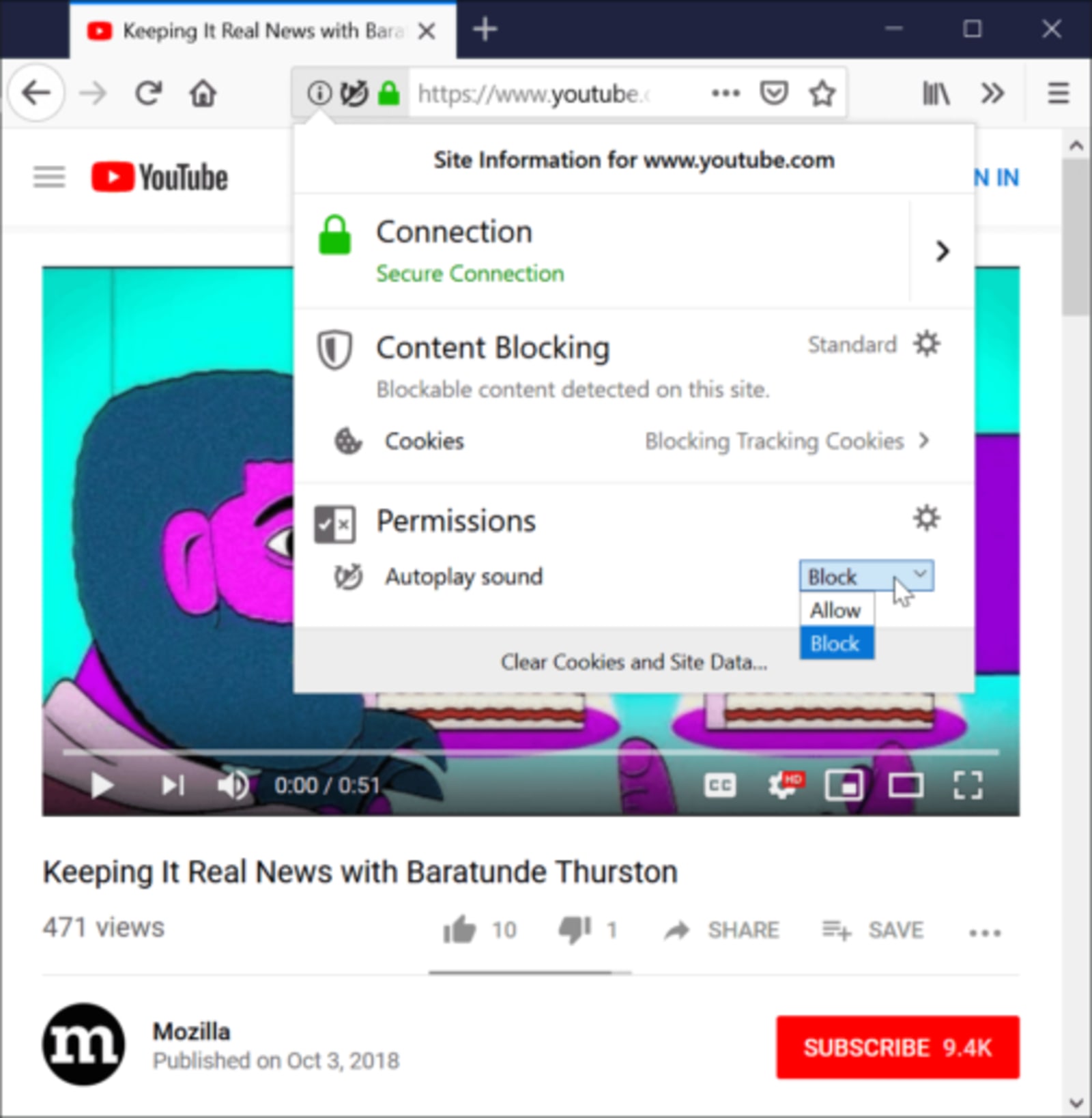 Users will be able to opt out of this blocker for sites that they don't mind playing by default. There will be an icon that pops up in the URL bar to indicate that auto-playing media has been blocked, and clicking on it will bring up a menu that will allow users to change settings. Firefox will also automatically allow autoplay video on sites that the user has granted access to their camera and microphone. These sites are typically for video conferencing, so it makes sense to allow them to work uninterrupted.

Mozilla has been working toward blocking all auto-playing content for a while now. Last year, the company announced that Firefox would no longer allow auto-playing audio in an attempt to cut down on annoying advertisements that would blare out their message without permission. Google's Chrome and Microsoft's Edge, and Apple's Safari browser also have taken steps to limit auto-playing media.

In this article: autoplay, autoplayingvideo, firefox, firefox66, gear, internet, InternetBrowser, WebBrowser
All products recommended by Engadget are selected by our editorial team, independent of our parent company. Some of our stories include affiliate links. If you buy something through one of these links, we may earn an affiliate commission.