Apple has rolled out a new beta version of iOS 12.2, and testers on AT&T have noticed a curious change with their devices. Some users have reported that "5G E" -- the carrier's controversial fake 5G icon -- has replaced the LTE logo when their mobile data is switched on. 5G E stands for "5G Evolution," which is still LTE, though modified to provide faster-than-usual speeds. AT&T faced a lot of flak from fellow carriers when the icon debuted on Android devices in late 2018, but the company stood by its decision to use the label for areas with enhanced coverage.

In addition, iOS 12.2 beta comes with four new Animoji characters for iDevices with FaceID: a giraffe, a shark, an owl and a warthog. The new characters can mimic the movements of your face like other Animoji can. And according to 9to5mac, they come with special animations, such as the shark baring its teeth if you smile. 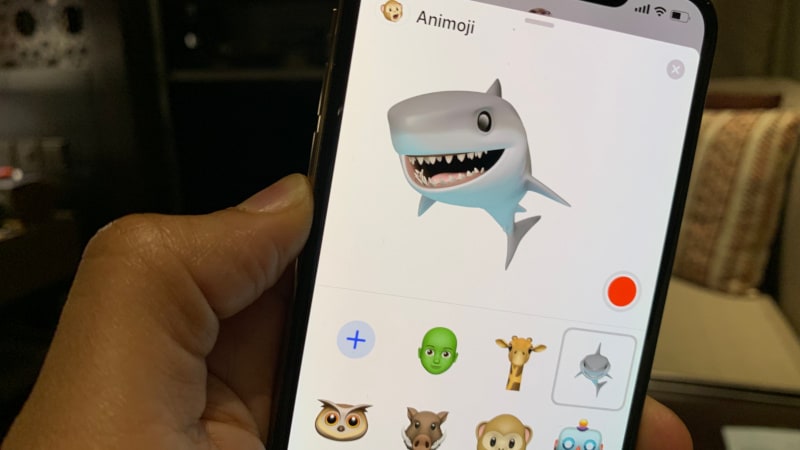 Turn on browser notifications to receive breaking news alerts from Engadget
You can disable notifications at any time in your settings menu.
Not now
All products recommended by Engadget are selected by our editorial team, independent of our parent company. Some of our stories include affiliate links. If you buy something through one of these links, we may earn an affiliate commission. All prices are correct at the time of publishing.
iOS 12.2 beta comes with new Animoji and AT&T's fake 5G logo
animoji
apple
att
gear
ios12.2
iphone
mobile