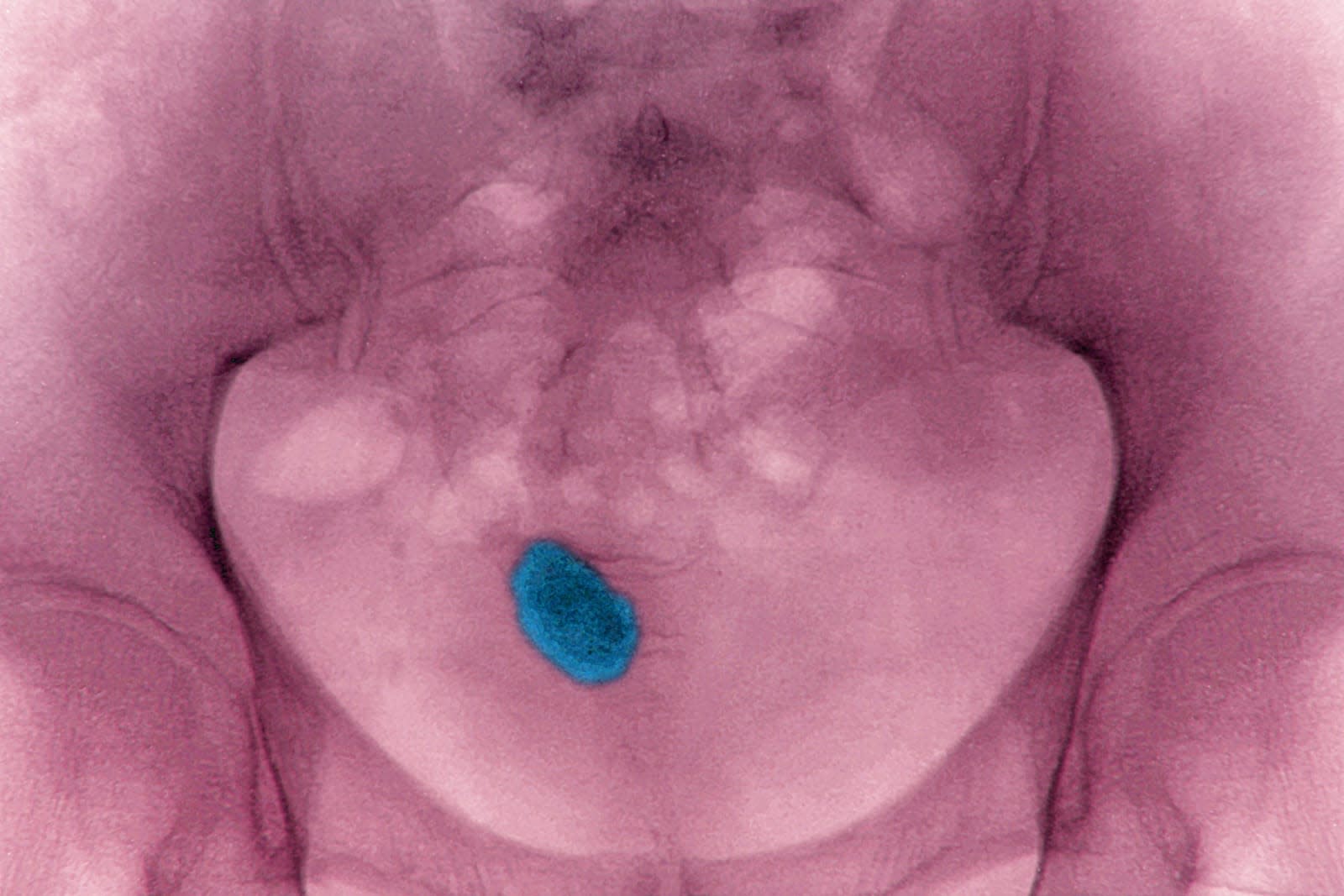 Researchers at the Mayo Clinic have created a handy tool for public use that can help determine if you'll have a recurring problem with kidney stones. The online calculator uses a number of factors about a person's lifestyle and health history to determine if they are at risk for the issue again after experiencing it once.

The product of the researchers' work is called the Recurrence Of Kidney Stone (ROKS) model. While it was first developed in 2014, its capabilities have since been expanded. Previously, ROKS was only capable of determining the likelihood a second stone occurring after an initial episode. Now, the tool can predict the odds of the stones becoming a reccuring problem for a person.

The research uses information with more than 3,000 first-time kidney sufferers who have been treated at the Mayo Clinic. The some of those patients suffered ongoing instances of kidney stones, with one person ungoing the agonizing experience eight times. Researchers discovered from those cases that risk factors for recurring issues primarily plague people who are younger, male and of a heavier weight or pregnant.

For the time being, the calculator's predictive power is a bit limited. It scored a 0.681 on the C-index, which determines a model's accuracy. A score of 0.5 is essentially the same as chace and 1.0 means perfect predictive skills. 0.7 is considered to be a good model, so ROKS falls just short. Still, it's better than nothing. The tool is available online or can be downloaded as an app for iOS and Android.

In this article: calculator, gear, kidneystones, MayoClinic, medicine, services, tomorrow
All products recommended by Engadget are selected by our editorial team, independent of our parent company. Some of our stories include affiliate links. If you buy something through one of these links, we may earn an affiliate commission.