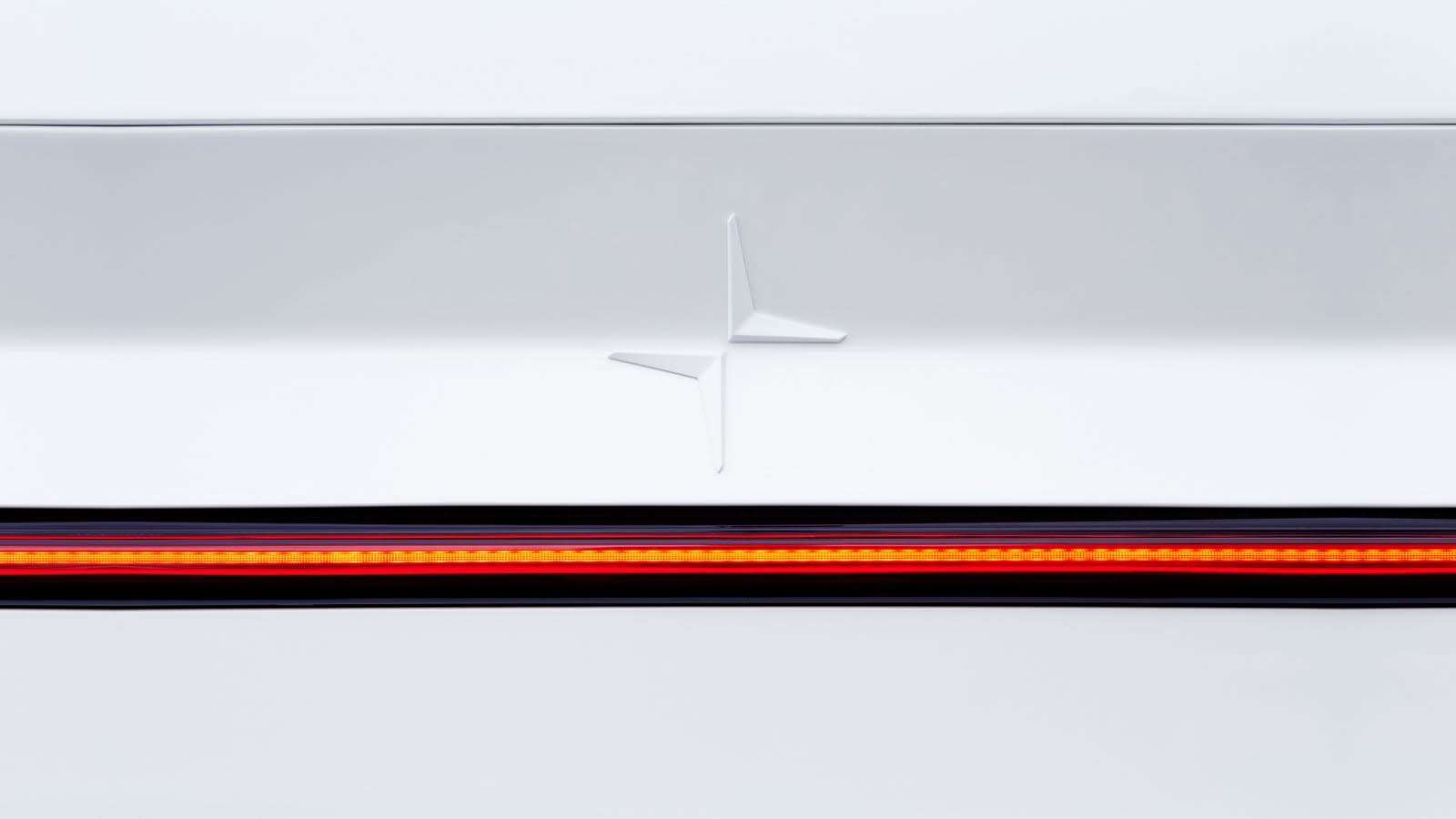 Polestar was hyping up its first all-electric car even before its first car of any kind was ready, but now it's finally prepared to show its hand. The company has announced that it's revealing the Polestar 2 through a live online event on February 27th at 7AM Eastern. Sorry, that means no in-person looks -- it's ostensibly to "eliminate the environmental impact" of flying people in from all over the planet, which wouldn't jive with a car that's all about eco-friendliness.

You might have some idea of what to expect. Polestar has already positioned the 2 as a relatively accessible EV that would compete with Tesla's Model 3 on price (around $39,000 to $65,000) while potentially outperforming it with a 350-mile base range. It might share something in common with Volvo's angular but relatively conservative-looking 40.2 concept. If there's anything radical, it might be on the inside -- Polestar has confirmed that the 2 will use a Google-powered infotainment system.

Whatever happens, the Polestar 2 is likely to represent a litmus test for both Polestar itself and Volvo. The future of both brands revolves around electric cars -- if the 2 proves successful, that bodes well for their long-term plans. It could also raise pressure on Tesla, VW and other automakers who want EVs to become mainstream in the next several years.

In this article: electriccar, electricvehicle, ev, gear, geely, green, polestar, polestar2, transportation, volvo
All products recommended by Engadget are selected by our editorial team, independent of our parent company. Some of our stories include affiliate links. If you buy something through one of these links, we may earn an affiliate commission.