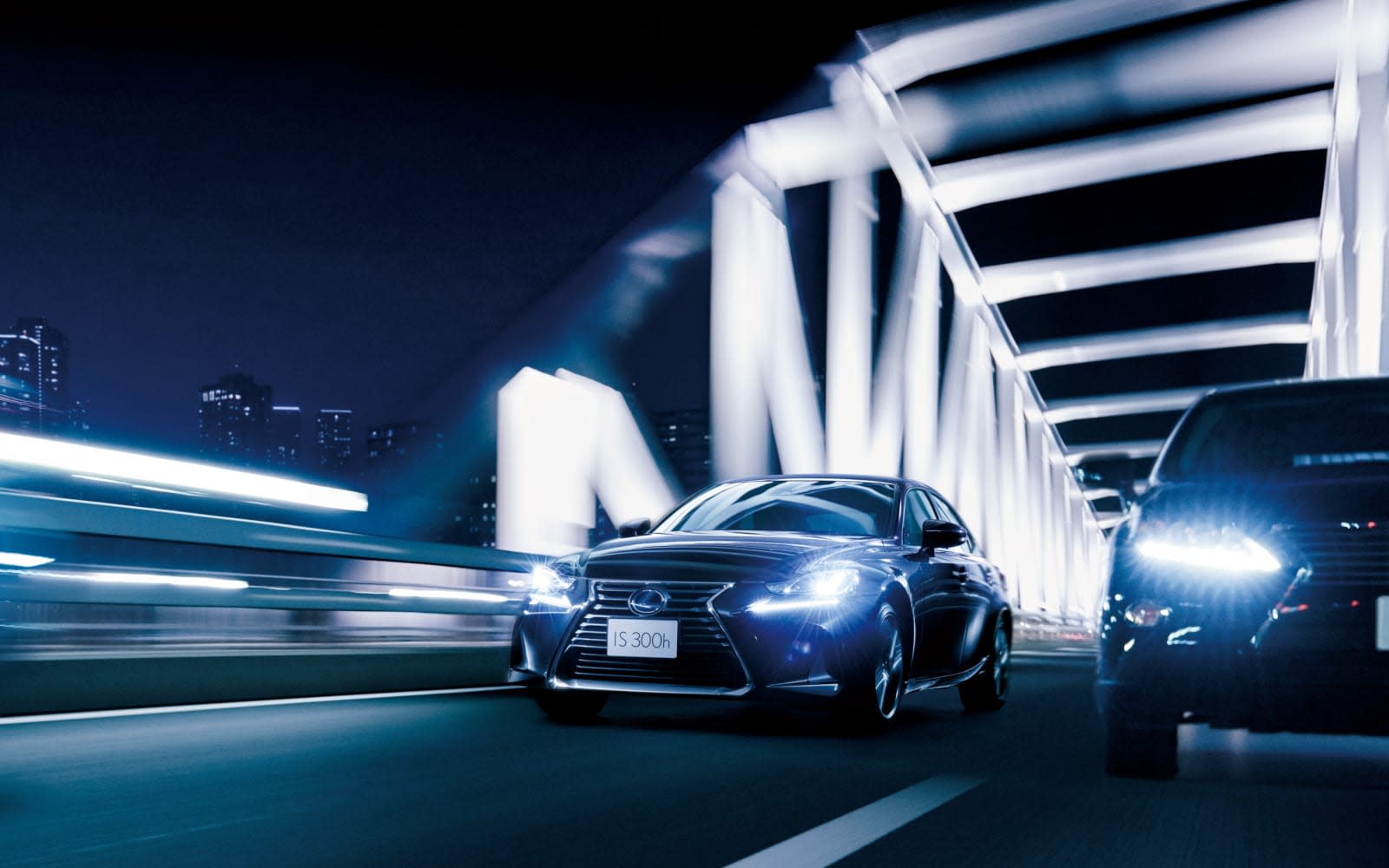 Toyota has teamed up with Sumitomo Mitsui Auto Service Company to launch a new car subscription service with gamification elements in Japan. The program is called Kinto, and it'll offer two tiers: the first, called Kinto One, will allow you to drive one Toyota vehicle over a three-year period for anywhere between $420 and $900 a month. When the tier becomes available on March 1st, you can choose from the available Prius, Corolla Sport, Alphard, Vellfire and Crown models. The other tier called Kinto Select will give you the power to drive one of the available Lexus-branded vehicles for $1,630 a month for three years.

Now, what truly makes Kinto potentially more interesting than other leasing services is a rewards program that awards points based on how well you drive. Toyota didn't really expound on how it will work, other than saying that it will "award points to customers based on their vehicle usage (such as for safe or ecological driving)." As TechCrunch notes, the assumption is that the vehicle's in-car connected system will come with the ability to monitor your driving. Best thing about it is that the points you earn aren't useless rewards you can't even use: you'll be able to apply them toward payments.

Kinto's Select option will be available starting on February 6th, almost a full month before the more affordable Kinto One launches. Both will be available via select dealers in Tokyo on a trial basis, and they won't officially roll out across Japan until summer. The points program won't be available until fall, when Kinto One's options will also expand. Unfortunately, there's no word on whether Kinto will eventually roll out in the US and other markets outside Toyota's home nation.

In this article: gear, japan, kinto, toyota, transportation
All products recommended by Engadget are selected by our editorial team, independent of our parent company. Some of our stories include affiliate links. If you buy something through one of these links, we may earn an affiliate commission.