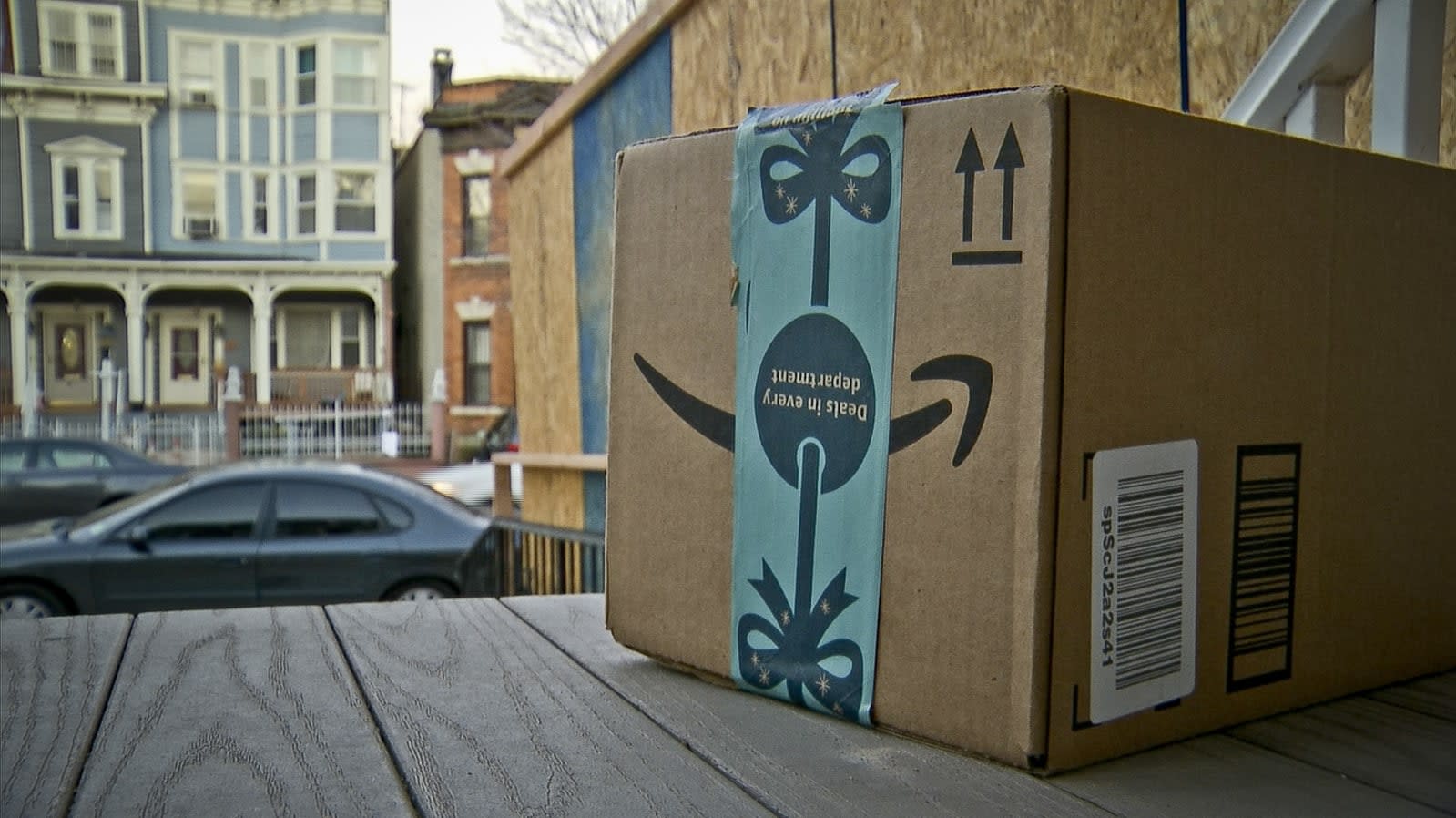 Amazon is pulling an Instacart and counting customers' tips towards Flex drivers' base pay, according to an investigation by LA Times. The Flex program, which you can think of as Uber for high-speed deliveries, promises contract drivers a base pay between $18 and $25 an hour. But based on the emails the Times reviewed and according to the drivers it interviewed, the e-commerce giant has been dipping into contractors' tips to be able to meet its minimum pay commitment.

Amazon apparently wrote this line in several emails sent to drivers: "We add any supplemental earnings required to meet our commitment that delivery partners earn $18-$25 per hour." It's not entirely clear what it means by "supplemental earnings," and whether it truly pertains to tips due to the lack of transparency about its drivers' earnings. Since contractors are never sure whether they're receiving everything they should be getting -- Amazon decides what to pay based on the length of shift and customer demand -- at least two of them conducted an experiment by placing an order for themselves.

A driver from Virginia tipped himself $15.90 to deliver paper towels to his own family, but his two-hour pay for that shift didn't come with the amount. Amazon said he didn't get anything extra for that day until he filed a complaint. Another driver tipped himself $12, which he was supposed to receive on top of his $27 base pay for a one-and-a-half hour shift. Instead of getting $39, he only received a little more than $30, suggesting that the company only contributed $18 to his payment.

Grocery delivery service Instacart recently had to revise its pay policy after facing backlash for dipping into its workers' tips. It vowed to keep its contribution separate from gratuity given by customers. Meanwhile, a BuzzFeed report also found that on-demand food delivery service DoorDash does the same thing.

Whether Amazon is also open to revising its policies remains to be seen, seeing as spokeswoman Amanda Ip denied that the Flex program counts tips towards workers' minimum pay. She told LA Times in a statement:

"Our pay commitment to delivery partners has not changed since we launched the Amazon Flex program -- delivery partners still earn $18-25 per hour, including 100% of tips -- and on average drivers earn over $20/hour."

In this article: amazon, flex, gear, internet, primenow, shipping, tips
All products recommended by Engadget are selected by our editorial team, independent of our parent company. Some of our stories include affiliate links. If you buy something through one of these links, we may earn an affiliate commission.