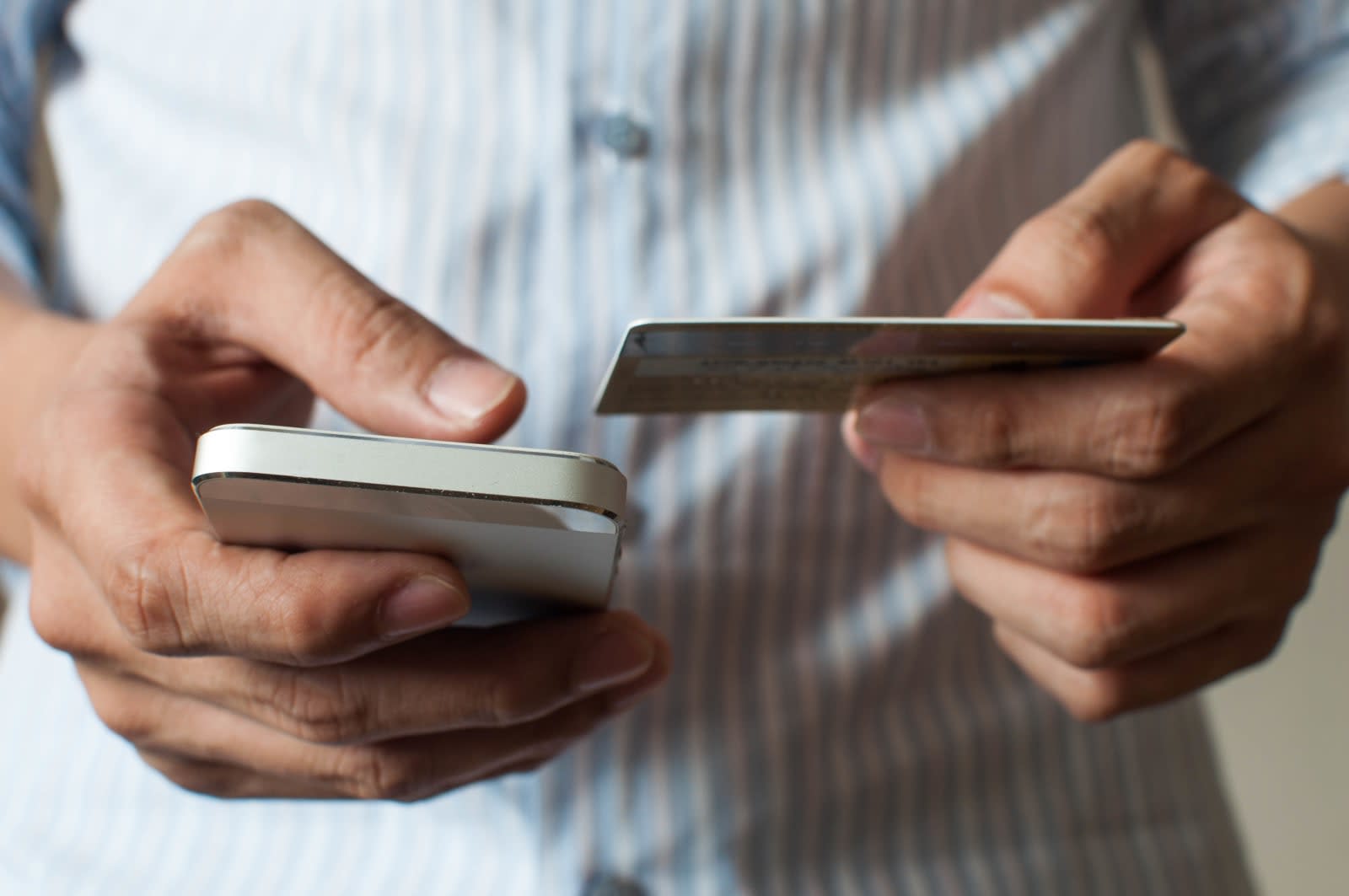 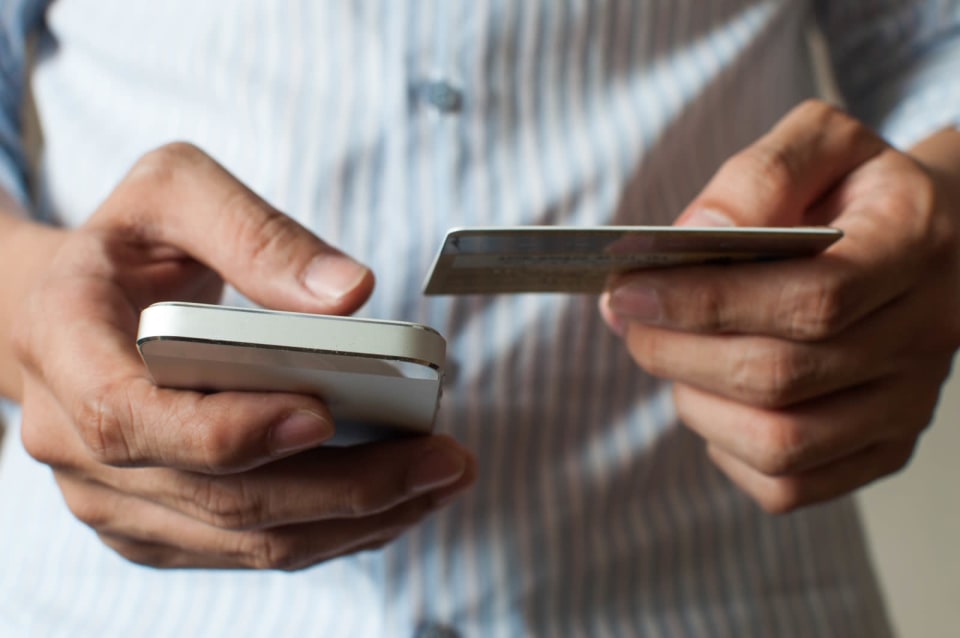 The Department of Justice has unsealed information about an organized crime ring that used online sites like eBay and Craigslist to defraud people. 20 people, including 16 people from Romania and Bulgaria, stand accused of RICO, wire fraud and money laundering offenses, as well as identity theft.

According to the documents, the Romanian team would create fake ads on websites like Craigslist and eBay for pricey goods. Apparently the common item would be a car, and interested buyers would be encouraged to pay before delivery.

In order to sell the scam, the profiles would claim that they were in the military, and needed to sell the car before being deployed. Images and names had been sourced from real people, and used faked emails from eBay and Aol Autos*, even going so far as to include fake customer service addresses.

When people paid up, the cash was quickly exchanged for cryptocurrency, which was then passed over to associates based overseas. That allegedly included the owners of Coinflux and R G Coins, a pair of Romanian exchanges.

If found guilty, the gang can expect up to 20 years in jail and hefty fines that range from $250,000 through to $500,000. And the DoJ has added that if you think you may have been caught in this scam, you can submit your information to help the case.

In this article: Craigslist, Crime, DepartmentOfJustice, eBay, Fraud, gear, security
All products recommended by Engadget are selected by our editorial team, independent of our parent company. Some of our stories include affiliate links. If you buy something through one of these links, we may earn an affiliate commission.