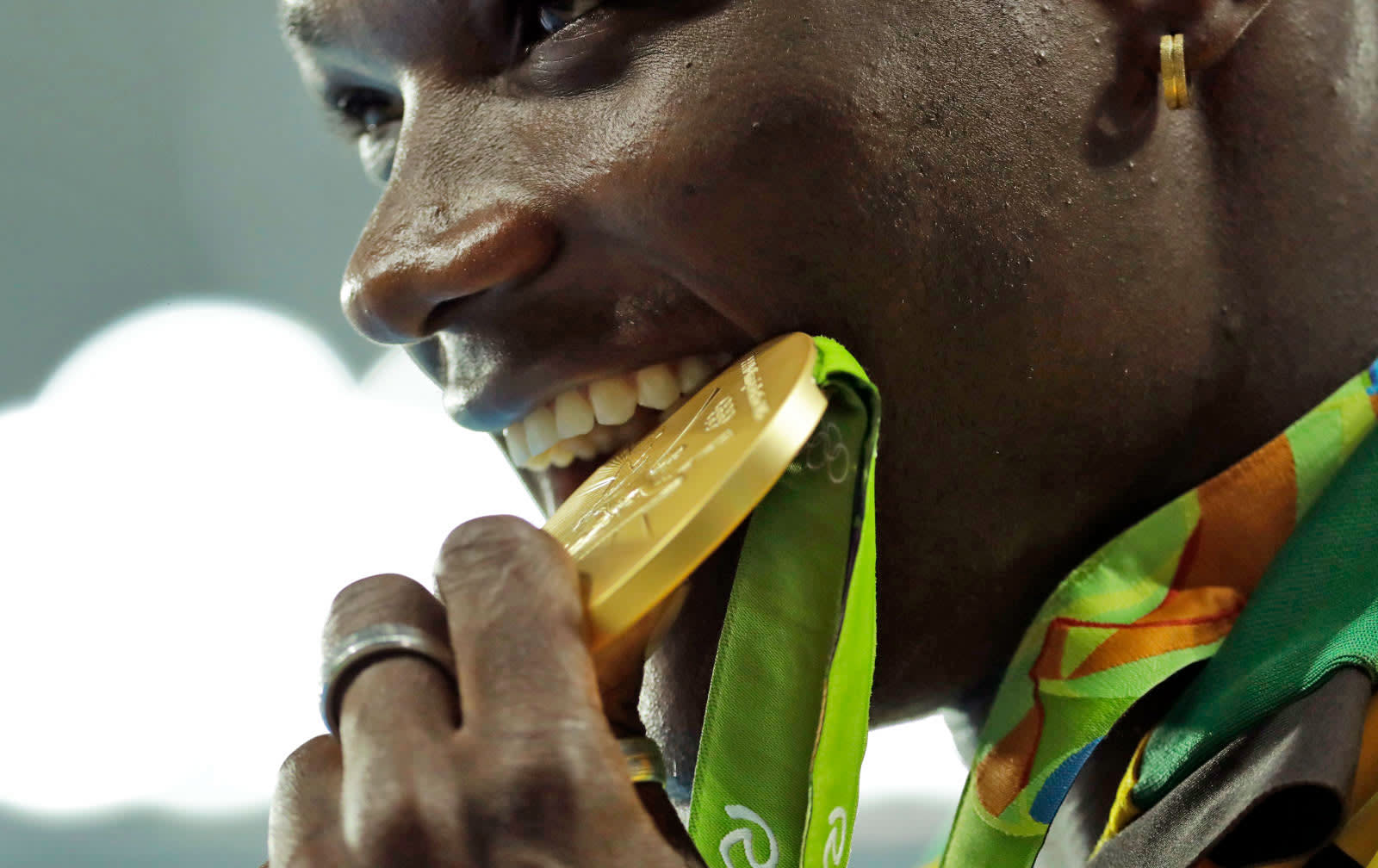 To make a statement about sustainability, Japan recently announced it would forge its 2020 Olympic medals from recycled smartphones, laptops and other gadgets. It just revealed that it has nearly met that goal after collecting nearly 48,000 tons of e-waste. The committee collected its 2,700 kg (5,950 pounds) target of bronze back in June, 93.7 percent of its 30.3 kg (67 pound) gold target and 85.4 percent of the 4,100 kg (9,000 pounds) of silver it needed. All told, over five million unwanted devices have yielded over $3 million worth of metals.

Many of the gadgets were handed in at NTT Docomo stores, while others were collected at post offices and other public places. While the gold and silver targets are just shy of the original goal, the program runs until March 31st, and Tokyo says there will be enough to hit the target.

Over 900 medals were handed out at the 2016 Rio games weighing over 500 kg (1,100 pounds). The IOC requires gold medals to contain at least six grams of gold and 92.5 percent silver, and gold medals at the 2018 PyeongChang Olympics were worth about $570 each. The Tokyo Olympic Committee will unveil its 2020 medal design sometime this summer.

In this article: e-waste, gear, Gold, green, laptops, Medals, Olympics, Smartphones, Tokyo2020
All products recommended by Engadget are selected by our editorial team, independent of our parent company. Some of our stories include affiliate links. If you buy something through one of these links, we may earn an affiliate commission.