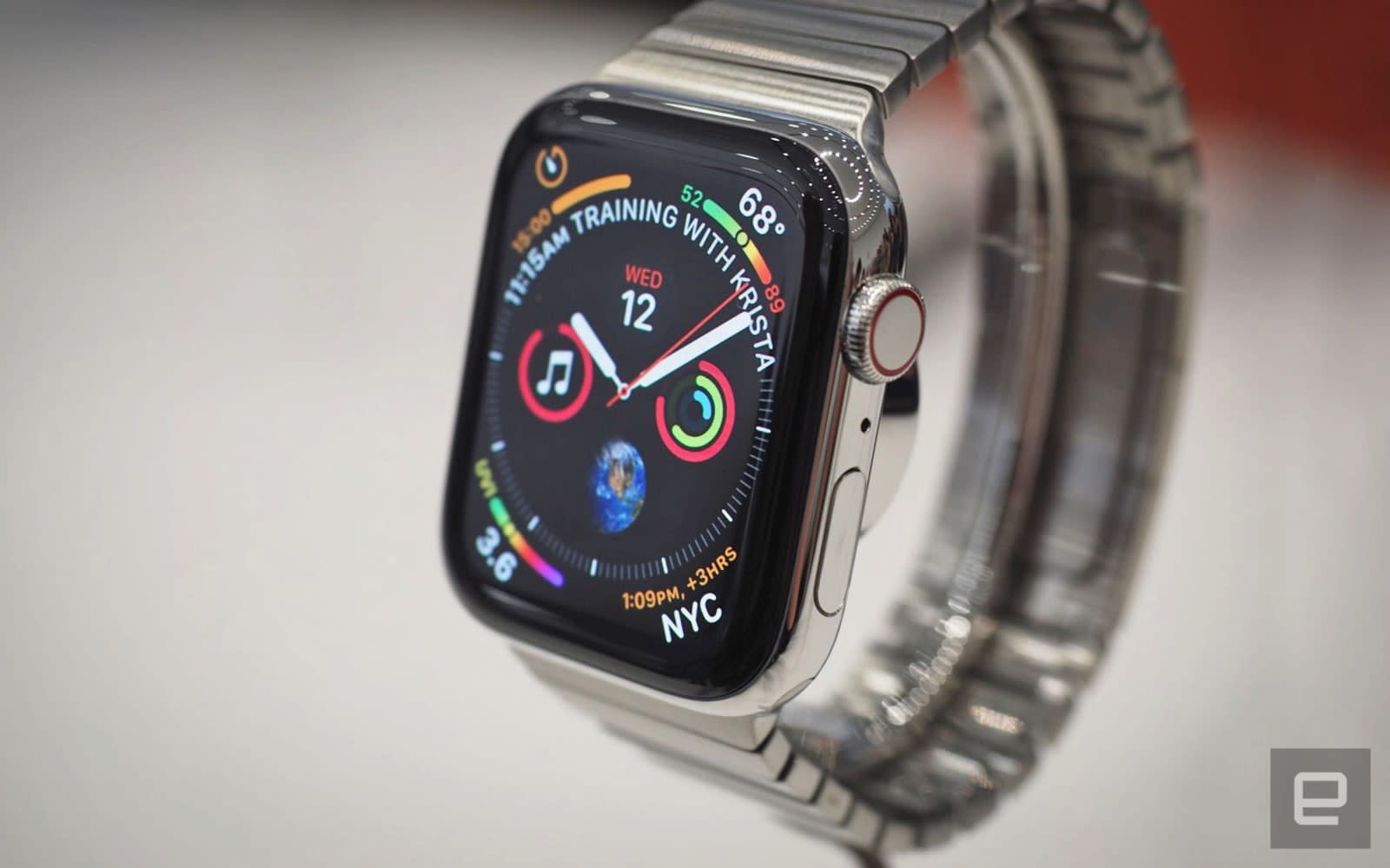 The days of smartwatches as niche devices might be over, at least in the US. The NPD Group estimated that smartwatch sales jumped 61 percent in the 12-month span ending in November 2018. That's no mean feat when some companies scaled back their efforts or quit the field entirely. The analyst firm also determined that 16 percent of American adults, or about a sixth of the group, now own smartwatches. There's a good possibility that you'll see someone with a smartwatch if you walk down the street, to put it differently.

It was mostly buyers 34 and under driving the trend, NPD said, although the greater health focus of devices like the Apple Watch Series 4 might lead to more older buyers.

As for what prompted the surge? If you ask NPD's Weston Henderek, the availability of more LTE watches (such as more recent Apple Watch models) was the tipping point. Smartwatches became more appealing when you could leave your phone behind and still message your friends or receive notifications, he said.

We'd add a few other potential factors. The cost of a good smartwatch has dropped, for instance. When you can get a device like the Fitbit Versa for $200, it's a lot easier to swallow than paying $400 or more. And then there's the maturity of the smartwatch category at large. Many early models were sluggish or missing features, and the software was rough around the edges. While the technology is far from perfect today, it's generally easier to find wristwear that can gracefully handle a variety of tasks than it was just a couple of years ago.

In this article: apple, applewatch, fitbit, fossil, gear, mobile, npd, npdgroup, samsung, smartwatch, wearable, wearables
All products recommended by Engadget are selected by our editorial team, independent of our parent company. Some of our stories include affiliate links. If you buy something through one of these links, we may earn an affiliate commission.