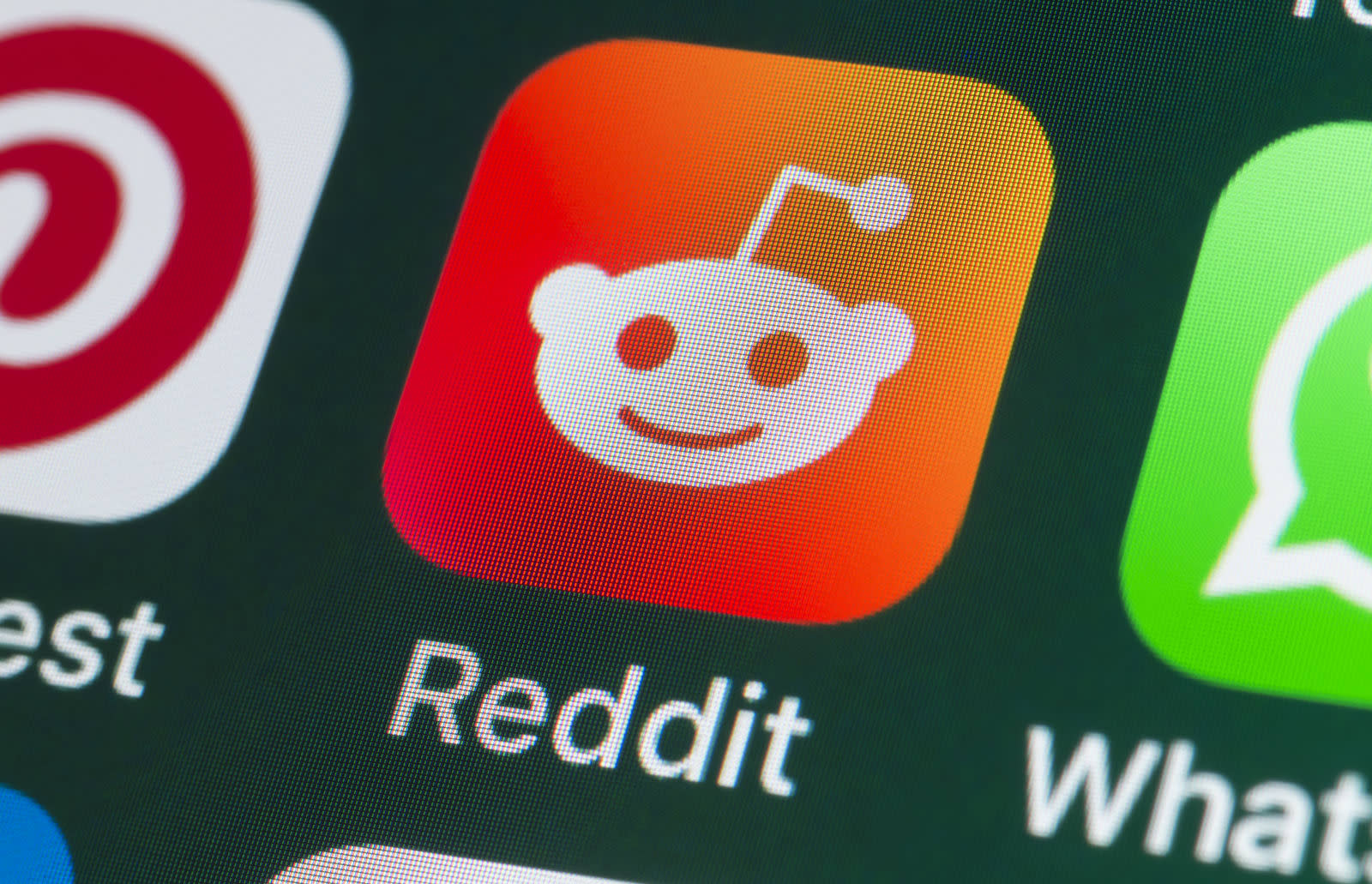 Every year, Reddit receives subpoenas, search warrants and court orders from governments, law enforcement and private parties around the world. Often they want information on users -- perhaps in an investigation or public emergency -- or for Reddit to take down content.

In 2018, Reddit received more than twice as many government requests for user data compared to 2017 -- 752 compared to 310 the previous year -- the site said in its latest transparency report. The vast majority of requests were to provide information on users, and the site complied with 77 percent of them, all of which came from the US. When the requests were subpoenas or search warrants, Reddit complied over 90 percent of the time.

Meanwhile, the site received 9,534 Digital Millennium Copyright Act (DMCA) notices in 2018 -- basically claims for copyright infringement -- and removed 24,234 pieces of content. That was more than triple the 3,130 DMCA notices received in 2017.

There was one request to remove content from a government entity in the US which had nothing to do with copyright. "The request was for the removal of an image and a large volume of comments made underneath it for potential breach of a federal law," the report says. "As the governmental entity did not provide sufficient context regarding how the image violated the law, did not provide Reddit with valid legal process compelling removal, and the request to remove the entire post as well as the comment thread appeared to be overbroad, Reddit did not comply with the request."

On Reddit, a user asked Huffman what it was. "We've given as much information in the report as we can give you (but we rejected the request)," Huffman replied.

In this article: dmca, gear, reddit, security, TransparencyReport
All products recommended by Engadget are selected by our editorial team, independent of our parent company. Some of our stories include affiliate links. If you buy something through one of these links, we may earn an affiliate commission.