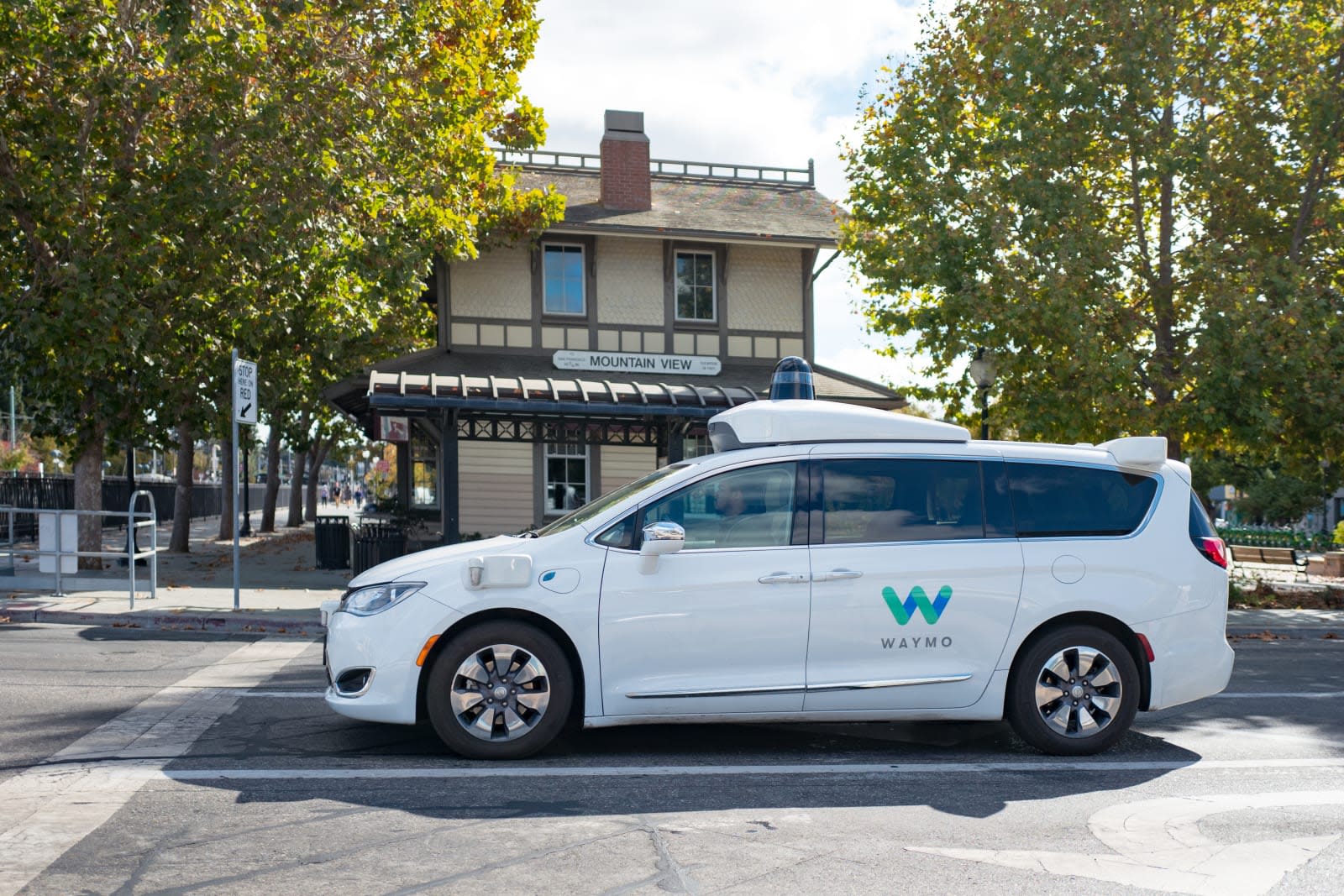 Waymo likes to boast that its self-driving cars can handle tough situations, and now it has some extra data to back up its claims. The California DMV has published manufacturers' reports for autonomous vehicle disengagements (moments when a human had to intervene), and Waymo's disengagement rate fell in 2018 to 0.09 for every 1,000 driverless miles -- that's half as many instances as in 2017. To Waymo, that's evidence the cars are better at dealing with "edge cases," those once-in-a-lifetime situations that used to require human adaptability.

The Alphabet-owned brand added that it now has over 10 million real-world miles to date, and more than 7 billion simulated miles.

As for competitors? Like it or not, it's not looking great. GM's Cruise Automation was comparable to Waymo's 2017 with an 0.19 disengagement rate, while the next-closest performances were from startups like Zoox (0.50), Nuro (0.97) and Pony.AI (0.98). It went downhill quickly after that, with big names like Apple, Baidu, Honda, Mercedes-Benz and Nissan all seeing substantially higher rates.

This doesn't necessarily mean Waymo's competitors are in dire straits. Some are in early development or aren't as ambitious as Waymo, which just launched its first commercial self-driving service. There's also a long way to go. That 0.09 rate might not sound like much, but it still means that a human had to step in once every 11,154 miles. In real life, that could still amount to quite a few confused cars. This data mainly indicates that Waymo has the most mature driver-free technology, and that it's the best-positioned to deliver truly hands-off driving in the future.

In this article: alphabet, apple, autonomous, biadu, cruise automation, cruiseautomation, gear, gm, google, nissan, nuro, pony.ai, self-driving, Self-drivingCar, TL19SLFBNC, tomorrow, transportation, waymo, zoox
All products recommended by Engadget are selected by our editorial team, independent of our parent company. Some of our stories include affiliate links. If you buy something through one of these links, we may earn an affiliate commission.