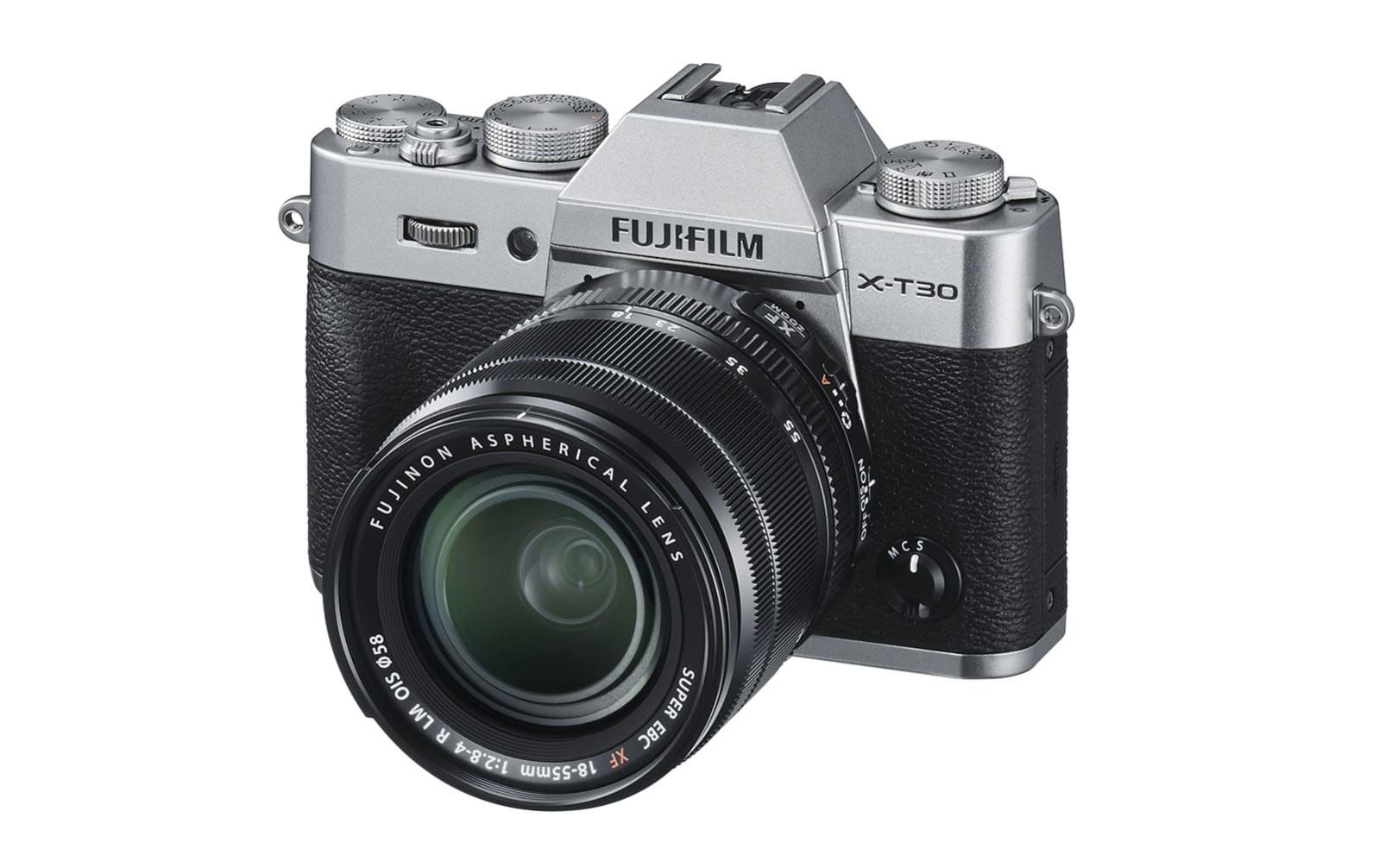 Fujifilm continues its effort to conquer the APS-C mirrorless market with the launch of the $899 X-T30, a slightly stripped down version of the X-T3. It's much improved over its predecessor, the X-T20, with the addition of a focus joystick and touchscreen. On top of that, it shares the X-T3's 26.1-megapixel X-Trans CMOS 4 BSI (backside-illuminated) sensor and quad-core X-Processor, bringing better resolution and faster shooting speeds. It has a similarly classy, but much smaller body that weighs just 383 grams (0.89 pounds), compared to 539 grams for the X-T3.

That sensor has phase- and contrast-detect capability, and lets you shoot continuously at 8 fps, all the way up to 30 fps with the electronic shutter and a 1.25 crop. You won't be able to shoot for as long, though, due to the smaller buffer and slower SD card speeds.

Fujifilm said the X-T30 actually has better face and eye-tracking than the X-T3 did at launch, with the ability to detect faces that are much smaller in the frame. Like the X-T3, it can focus in light as low as -3.0 EV, and overall, focusing is 1.5 times faster than the X-T20. 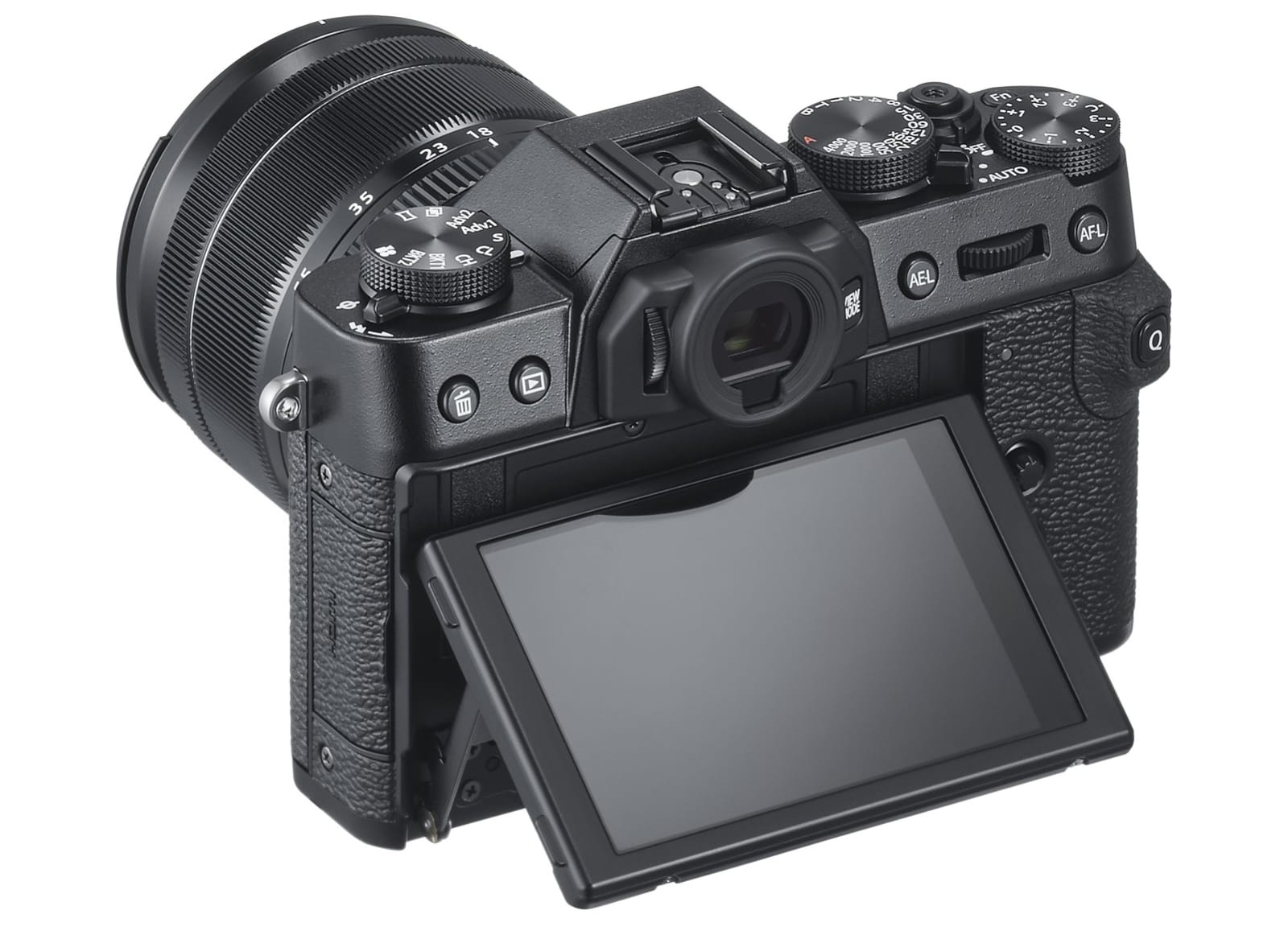 However it can, amazingly, output 10-bit 4:2:2 over HDMI. As before, video is pin-sharp thanks to a nearly full-pixel 6K sensor readout that's downsampled to 4K. Also, while the X-T30 is missing the X-T3's headphone jack, you can monitor audio while shooting video over the USB-C port, provided you have USB-C headphones or, yes, a USB Type C to 3.5mm dongle.

X-T3 owners needn't feel bitter about the improved autofocus on the cheaper X-T30. Fujifilm also unveiled a firmware update that will give the more expensive camera the same eye- and face-tracking capability. It also unveiled a new $400 16mm f/2.8 wide-angle prime.

The X-T30 will start shipping next month for $899 (body) and $1,299 with the 18-55mm kit lens. For that price, and with better capability than Sony's A6300, it will no doubt vault to the top of the list for many serious amateur photographers and videographers.

In this article: 4K, APS-C, cameras, Fujifilm, gear, Mirrorless, USB-C Headphones, video, X-T30, X-TransCMOS4
All products recommended by Engadget are selected by our editorial team, independent of our parent company. Some of our stories include affiliate links. If you buy something through one of these links, we may earn an affiliate commission.