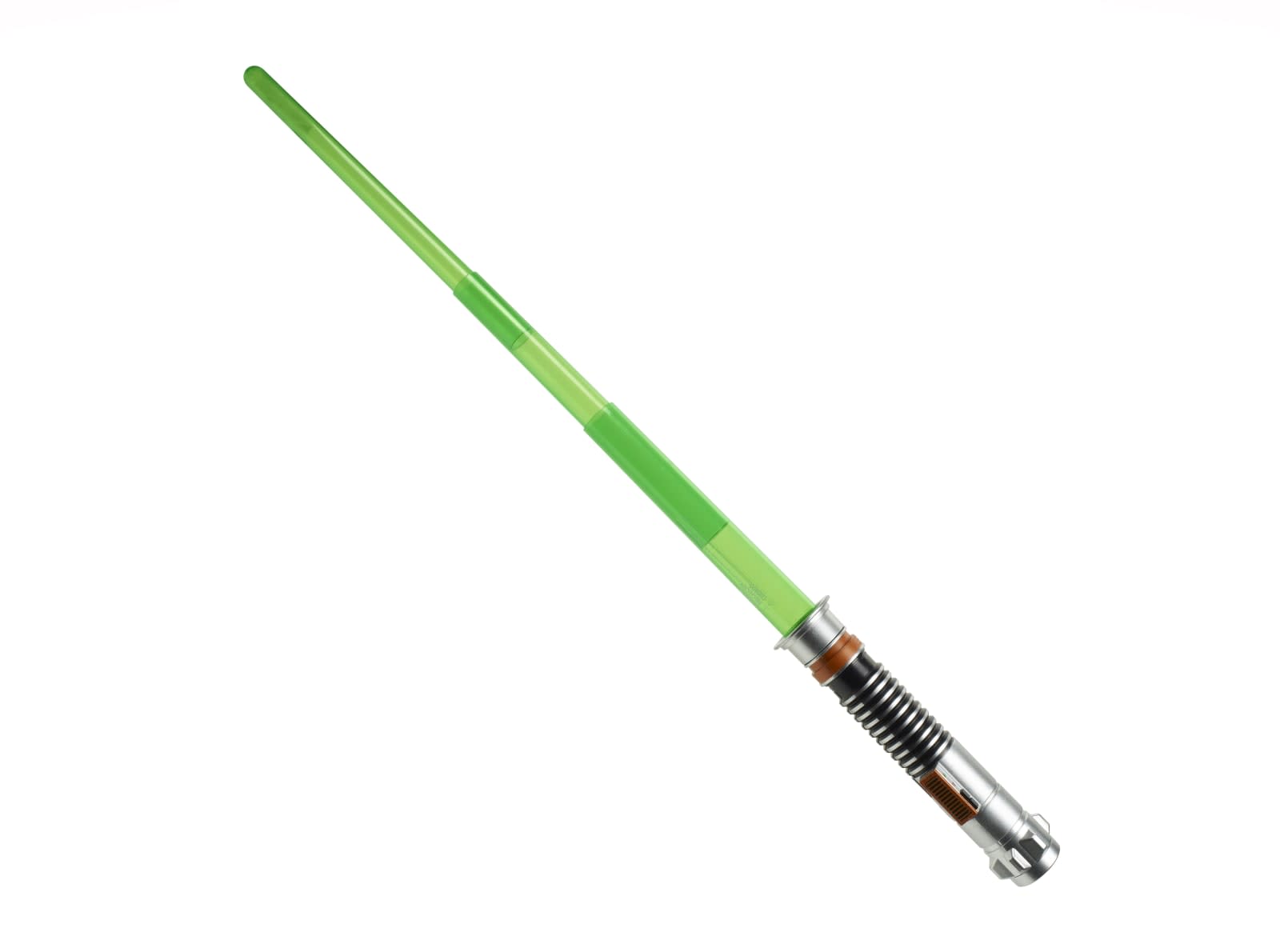 Hasbro has a new toy for the future Jedi in your life. The Star Wars Lightsaber Academy is a suped-up version of the standard lightsaber that comes with its own training exercises and activities built in, according to The Verge. The toy connected to a smartphone app via Bluetooth to provide Jedis-in-training with interactive challenges that teach them to fight like their favorite Star Wars characters. Similar to Lenovo's augmented reality game Star Wars: Jedi Challenges, Lightsaber Academy comes with a standard, extendable lightsaber base. Once connected to the accompanying smartphone app, the device starts to stand out. It features walk-through on how to fight like five different characters, including Yoda, Rey, Darth Vader, Luke Skywalker and Kylo Ren. The guide explains each character's poses and attack styles and uses motion tracking to record progress. The app evaluates the user's ability to master each style and scores them as they play through different challenges. Like foam lightsaber toy Sabertron, the Lightsaber Academy also lets you go head-to-head and battle with other players.

In this article: gadgetry, gadgets, gear, Hasbro, lightsaber, star wars, star wars lightsaber academy, starwars, toy, toy fair, toyfair2019, toys
All products recommended by Engadget are selected by our editorial team, independent of our parent company. Some of our stories include affiliate links. If you buy something through one of these links, we may earn an affiliate commission.