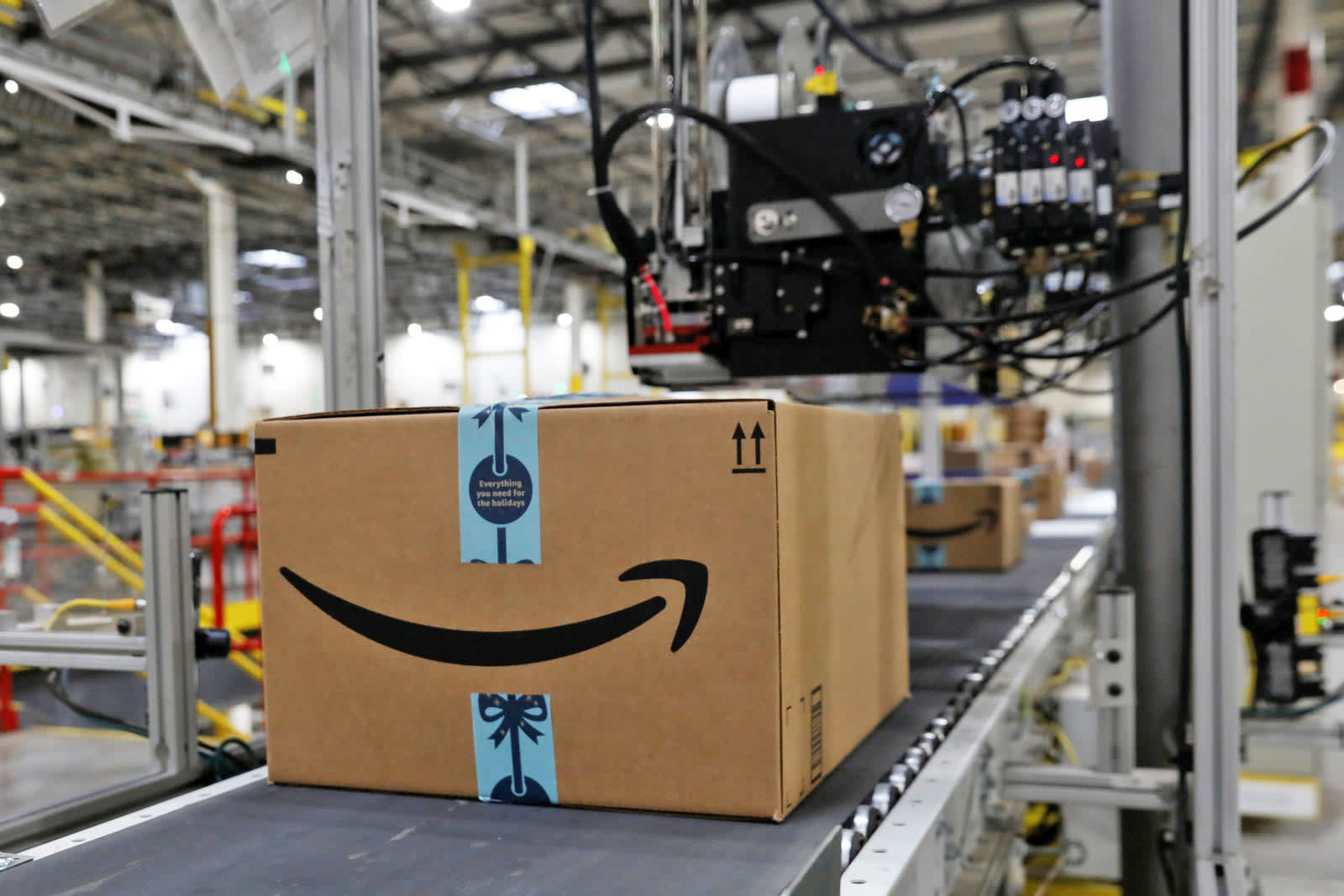 Amazon doesn't have a sterling environmental record, but it is making some headway. The internet giant has launched a Shipment Zero initiative that aims for net zero carbon emissions for deliveries. While it doesn't have a timetable for achieving perfectly carbon-neutral shipping, it expects half of shipments to be net zero by 2030. It believes the rise of aircraft biofuels, electric vehicles, renewable energy and reusable packaging will make that possible.

To help mark its progress, Amazon plans to publish its overall carbon footprint later in 2019. The company has been creating an "advanced scientific model" to both map that footprint and give individual teams information they can use to reduce their carbon output.

It's a significant step, and one that will likely have an impact on society given Amazon's dominance of online shopping in some countries. However, this doesn't address some of Amazon's outstanding environmental problems. Earlier in February, Greenpeace published a report indicating that the company had dramatically increased its Amazon Web Services operations in Virginia without adding more renewable energy. It's actually contributing to emissions by increasing demand for fossil fuel energy in the state. While Amazon has vowed to eventually run completely on renewable energy, it won't get there until it's making improvements in every category, not just the ones customers are most likely to notice.

In this article: amazon, carbon neutral, carbonneutral, co2, e-commerce, emissions, environment, gear, green, internet, shipmentzero, shipping, shopping, TL19GNGRN, tomorrow
All products recommended by Engadget are selected by our editorial team, independent of our parent company. Some of our stories include affiliate links. If you buy something through one of these links, we may earn an affiliate commission.