New iPhones will supposedly be able to charge wireless AirPods, too.

If you're in the market for a new MacBook Pro, iPhone, iPad or virtually any other Apple product, gather 'round for Apple analyst Ming-Chi Kuo's freshest rumors. To start, he told 9to5Mac that Apple will release a 16-inch MacBook Pro in 2019 that would be the largest-screen MacBook since 2012. That makes some sense, as we know that LG or another manufacturer is building such displays for Origin and others. Kuo adds that a 13-inch MacBook Pro might appear with up to 32GB of RAM, an amount that can only be found on 15-inch models right now.

Kuo also believes that Apple will release a 31.6-inch 6K display with a "mini-LED-like backlight design." That would be welcome but a bit surprising, considering that Apple discontinued its own panels and is instead pointing customers toward the 27-inch LG UltraFine 5K display. Rounding out the desktop rumors, Kuo reported something Apple has already implied, that the next Mac Pro will arrive in 2019 with "easy-to-upgrade components." 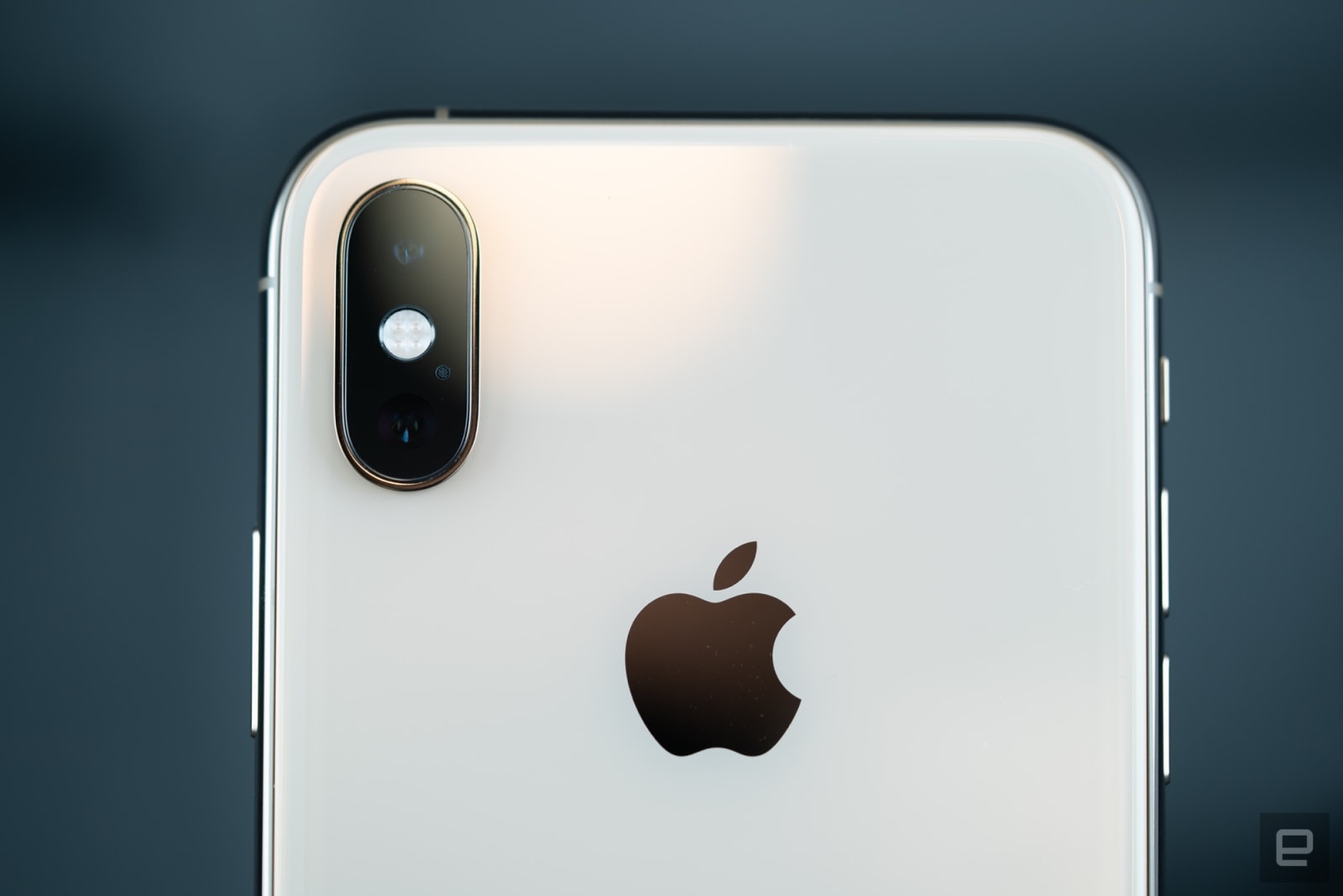 On the mobile side, Kuo predicts that the next iPhone lineup with have the same screen sizes and (large) notches, with the next iPhone XR using an LCD, not OLED display, as before. However, all the models will have a new Face ID system, upgraded battery and frosted glass casing. More interestingly, they'll pack an ultra-wideband indoor navigation radio and bilateral wireless charging. The latter would let the iPhone charge other devices, most likely all-new AirPods with wireless charging and upgraded Bluetooth capability.

A pair of new iPad Pro models could also be on the way this year with all-new processors. The 9.7-inch iPad Pro will increase to 10.2 inches, so it might also pack smaller bezels. A new iPad Mini could also be coming this year, news that jibes with other recent leaks.

Finally, Kuo believes that the Apple Watch's ECG capability will come to additional countries in 2019 and that Apple will unveil a new ceramic case option. The latter was available on the Watch 3, but Apple skipped it on the latest model.

Keep in mind that while Kuo has a good reputation for leaks, he's not always right. Also, a lot of these rumors are just confirmation of existing information and common sense guesses as to what Apple is likely to do.