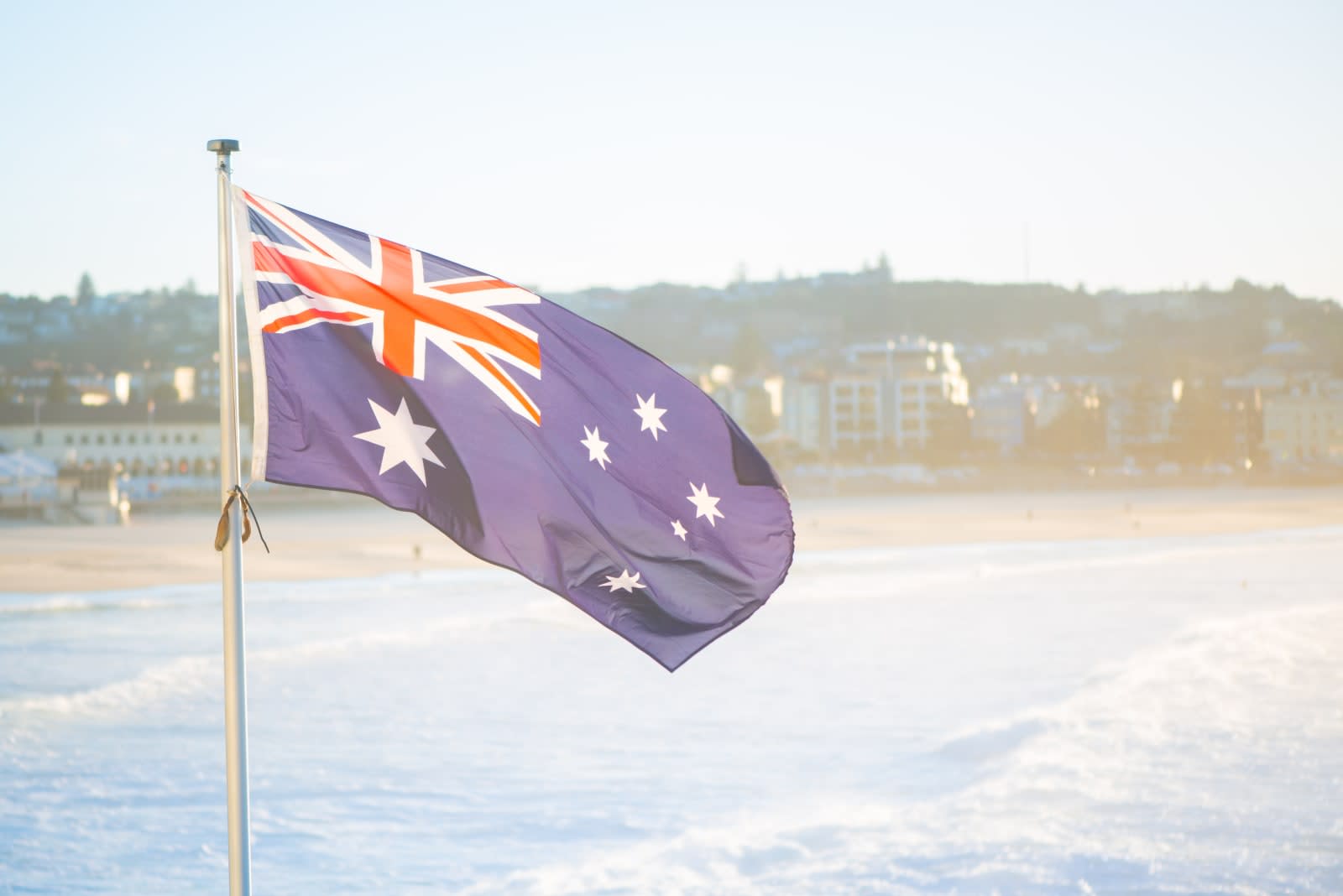 Politicians and their parties are high-value targets for foreign agents looking to disrupt elections, as we've seen in the US and elsewhere in recent years. Now, Australia is in the crosshairs. The main political parties there were the targets of a state-sponsored cyber attack, according to Prime Minister Scott Morrison. It's not clear what, if any, information they obtained from the parties' systems.

Morrison told parliament Monday that investigators found no evidence of election interference, and noted measures had been enacted to protect the integrity of Australia's electoral system. A federal election is set to take place within the next three months.

Agencies discovered the attack when they were looking into a recent attempted hack on the parliamentary network, which MPs and their staff use to store email and databases. Security teams "acted decisively" to counter the breach on parties' systems, Morrison said, according to the Guardian. He also ordered the Australian Cyber Security Centre to provide immediate assistance to parties and electoral bodies.

He did not disclose which country Australia believes is behind the hacks, however. Reports suggest the digital fingerprints of China were evident in the attacks, though there are suspicions another nation could be using those hallmarks in an attempt to pin the blame on China.

Alastair MacGibbon, the ASSC chief, said agents were unable to determine what data the hackers took, because rapid response efforts to counter the attack removed some of the evidence. "These are very early days, and the decision was made, the right decision was made, to go public and to take overt actions to secure these systems in order to risk manage the exercise," he said.

In this article: australia, australian cyber security centre, gear, hack, hackers, politics, scott morrison, security
All products recommended by Engadget are selected by our editorial team, independent of our parent company. Some of our stories include affiliate links. If you buy something through one of these links, we may earn an affiliate commission.