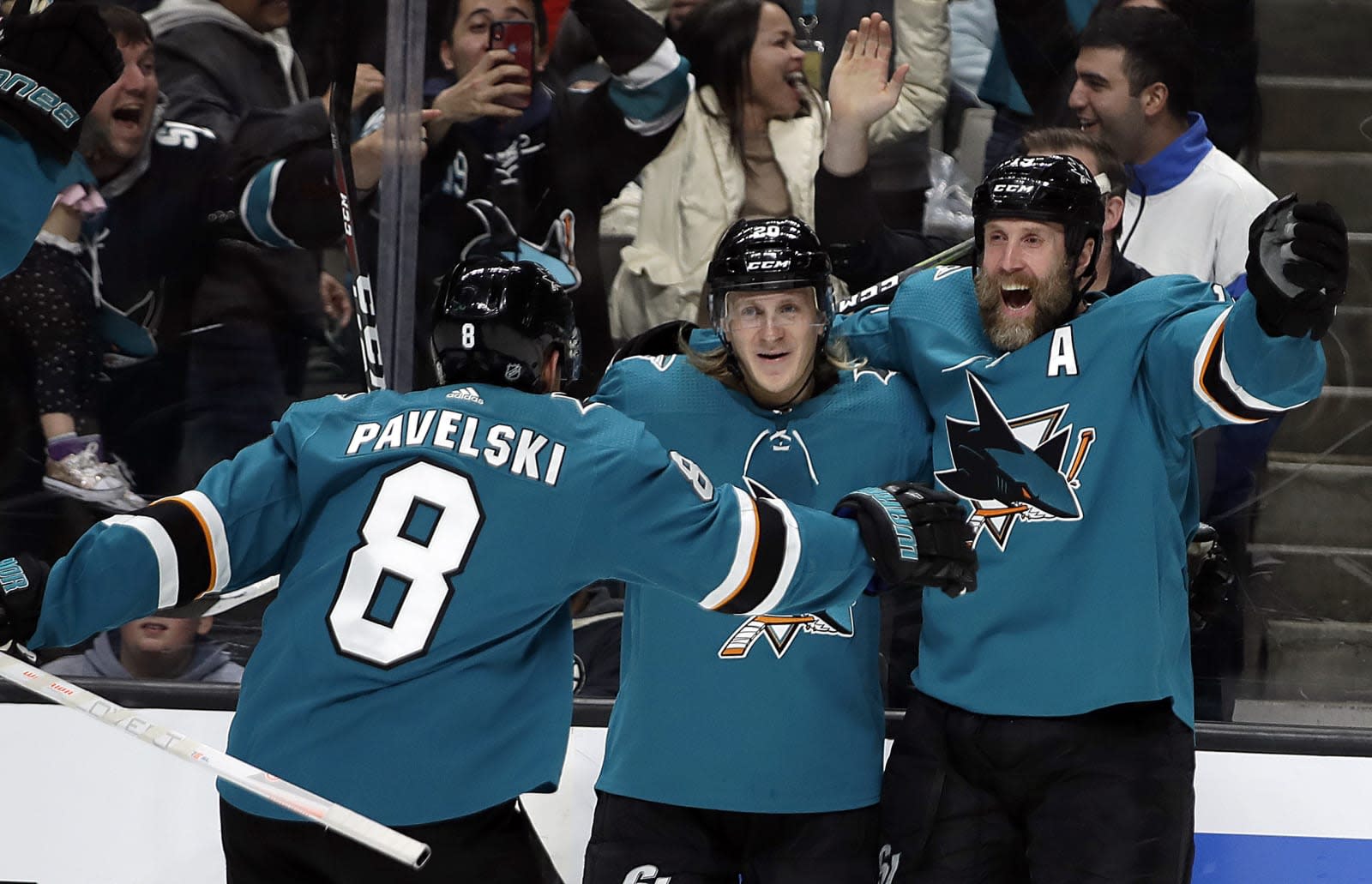 There's about to be a lot more hockey on Snapchat. The National Hockey League (NHL) has agreed to a new multi-year partnership that will bring more content to Snpachat that hardcore and casual hockey fans want to see. The league will produce curated events for its biggest events and will create a new weekly show called NHL Highlights that you can keep up with the action from your feed.

During the most anticipated matchups over the course of the season, the NHL will create stories using content from official sources and from fans. It will be the first professional sports league to use Snap's third-party curation tools to create stories. Snapchat's own team of editors will also be producing coverage of games and other events including NHL All-Star Weekend and the Stanley Cup Playoffs. The stories, similar to those made in partnership with the NFL, will provide behind-the-scenes footage and up-close action from inside the arena and on the ice.

As part of the expanded partnership, Snapchat will add outfits to Bitmoji for all 31 NHL teams so fans can equip their avatar with team-centric gear. New geofilters will also be available at every team's arena so fans can broadcast to others that they're at a game. Snapchat has offered similar features at NBA games.

In this article: av, entertainment, mobile, national hockey league, nhl, NHL highlights, snapchat, snapchat stories
All products recommended by Engadget are selected by our editorial team, independent of our parent company. Some of our stories include affiliate links. If you buy something through one of these links, we may earn an affiliate commission.